A Half Decent Saturday

Saturday, my first full free day. Half Sunny, half decent.

After butting heads with several financial institutes I spent the rest of the day exploring: mostly the South Bank area.

I grabbed a bite to eat from the M&S near St. Paul's and headed over the Millennium Bridge.

I hoped to meet a good friend of mine later in the afternoon, so had plenty of time to wander and take a few phone shots. 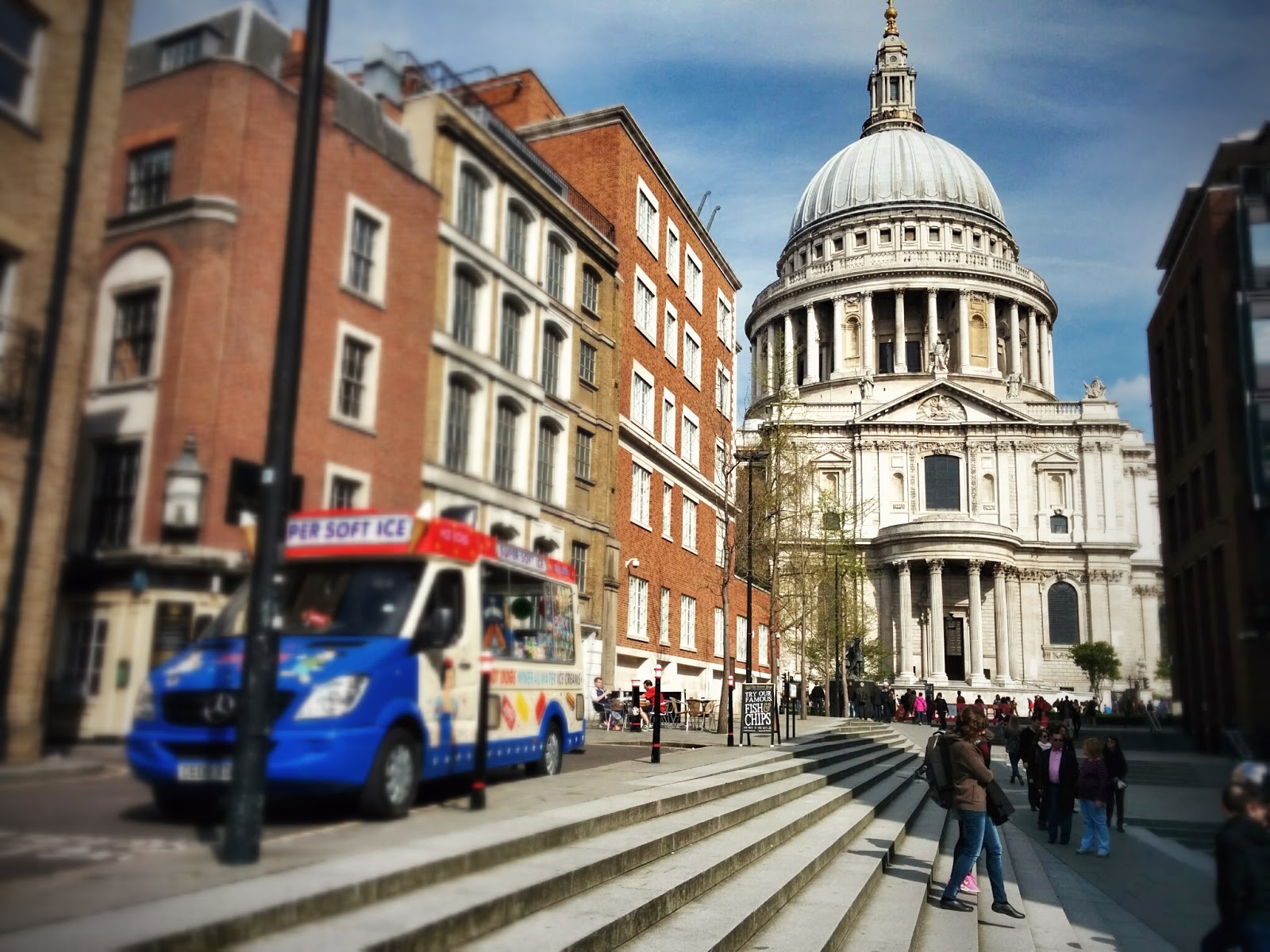 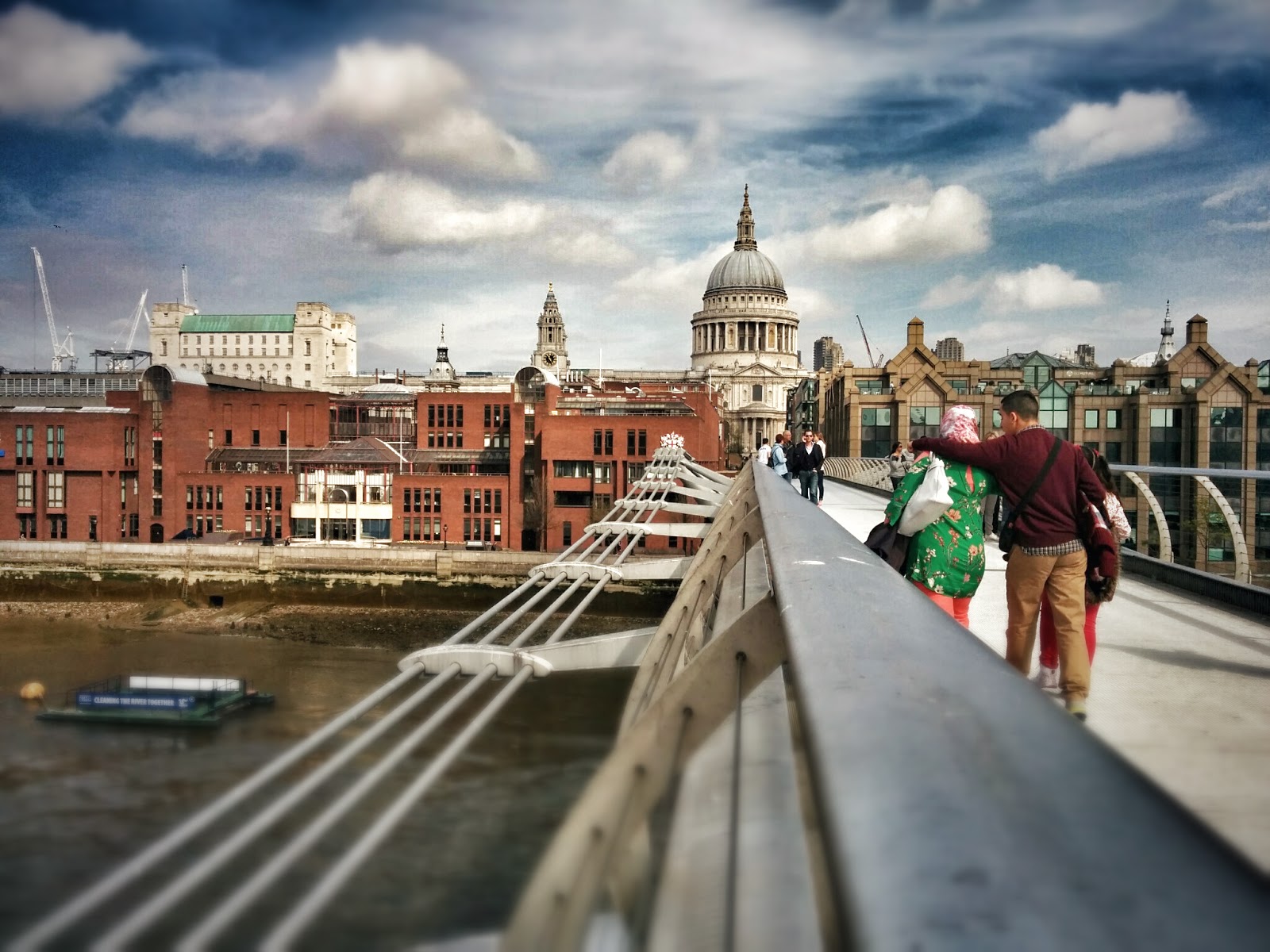 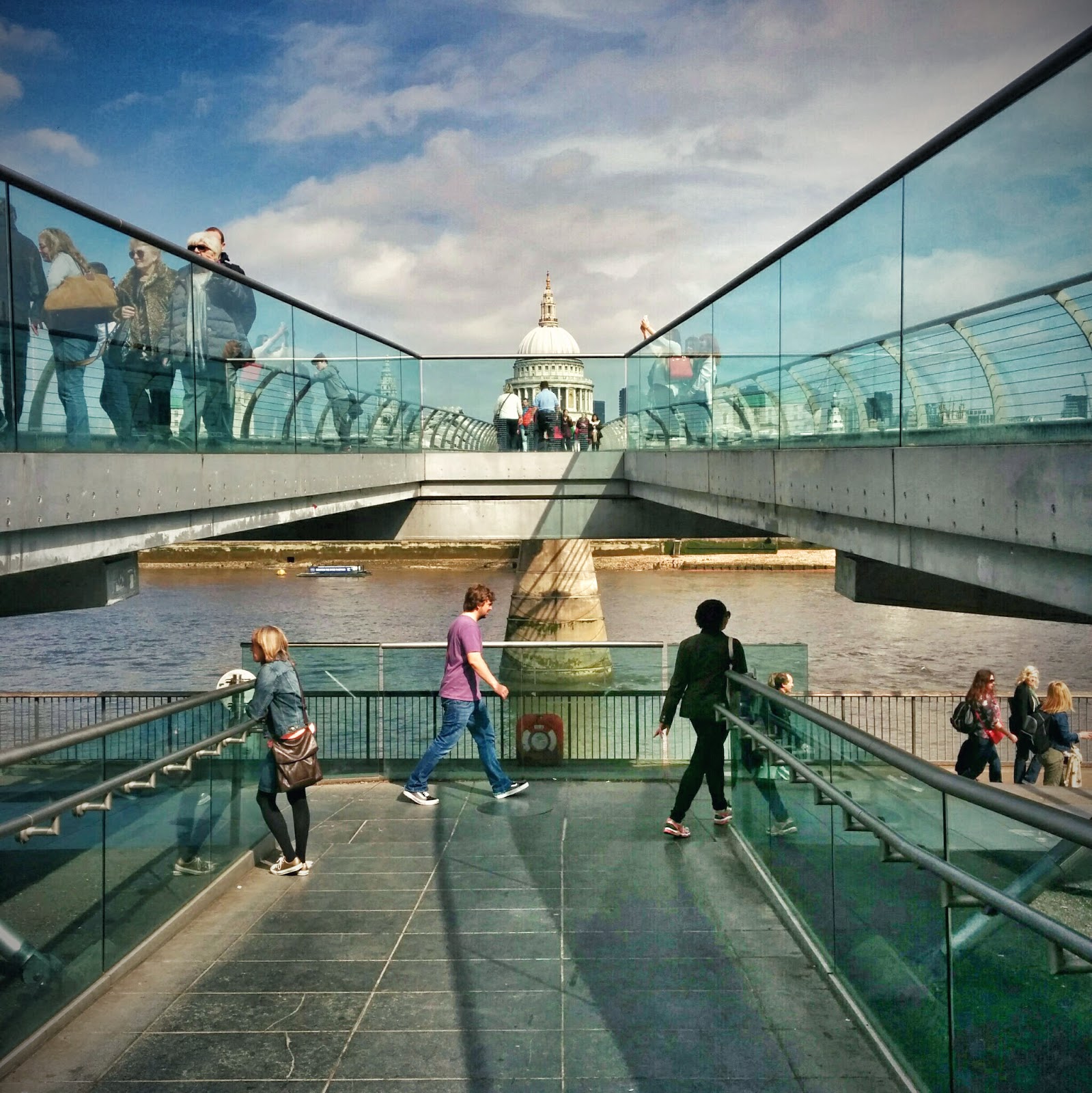 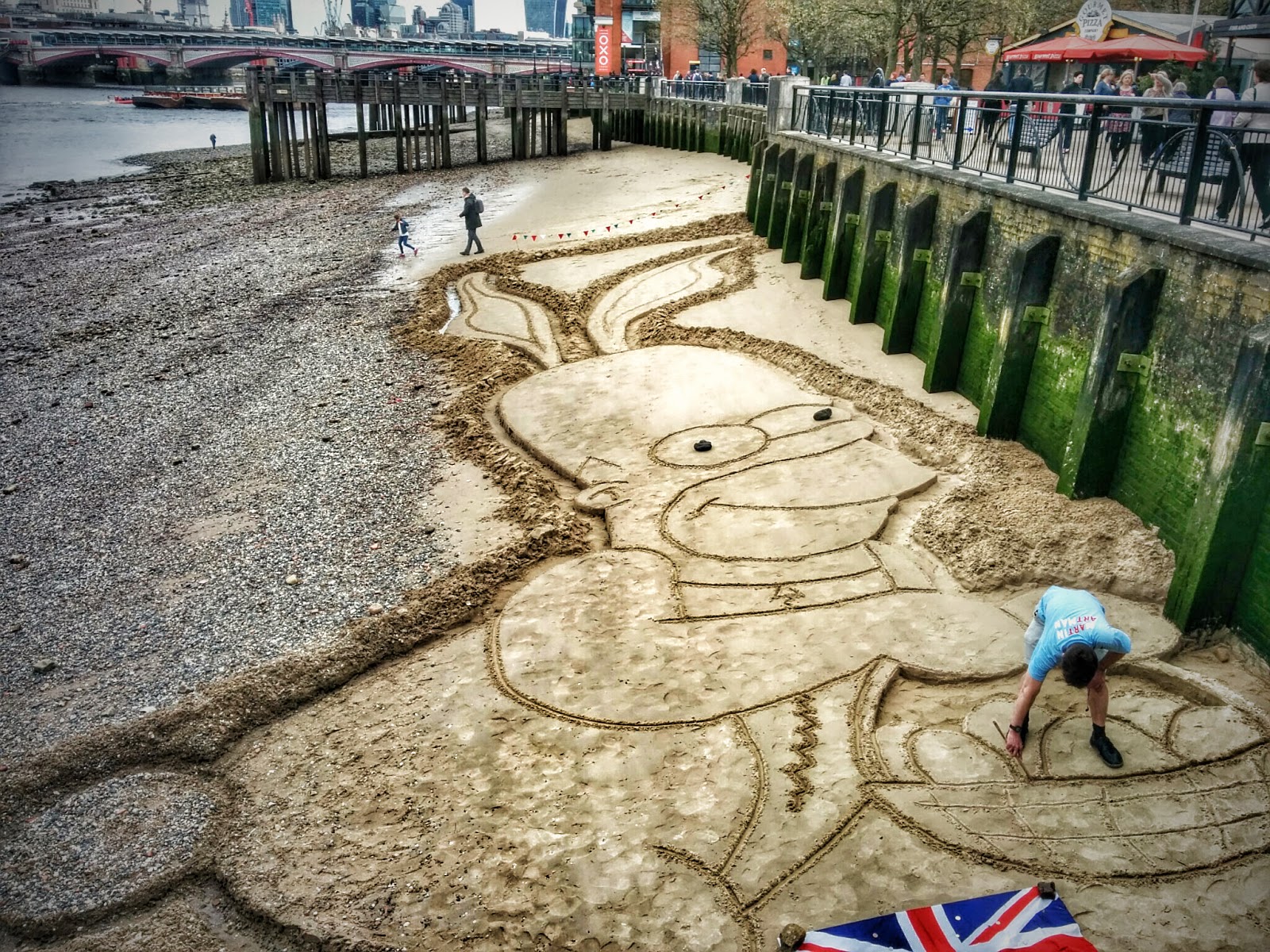 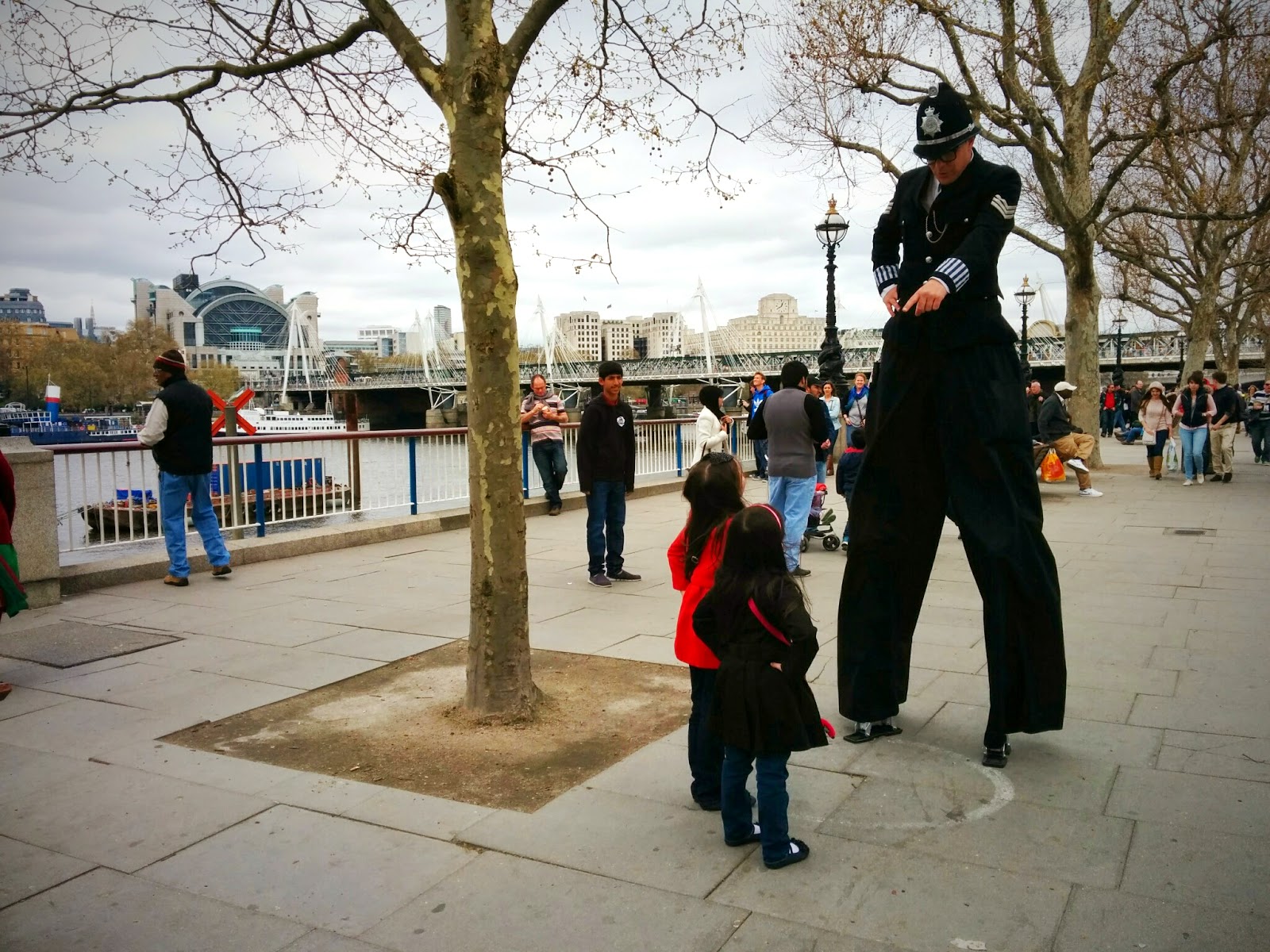 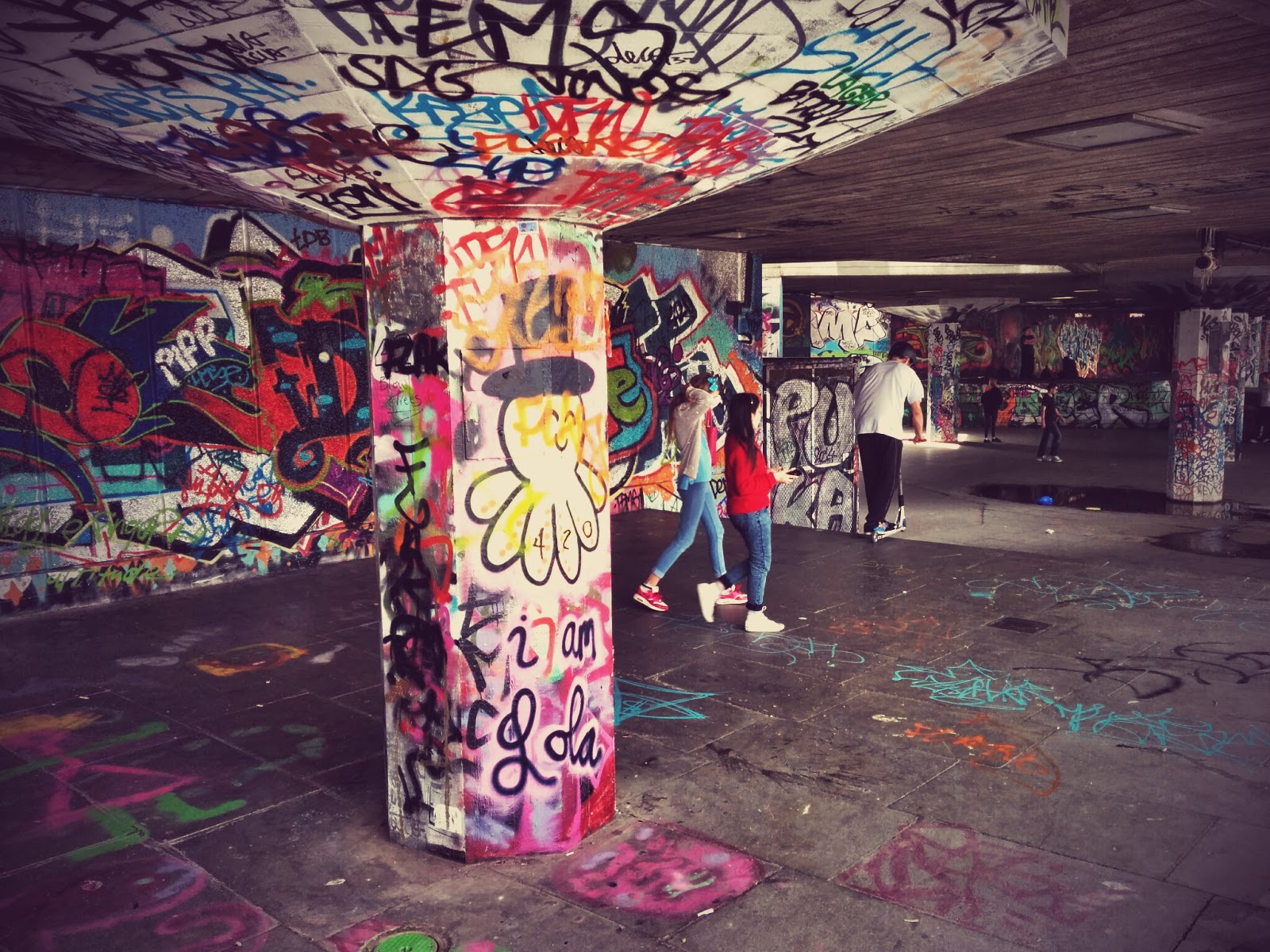 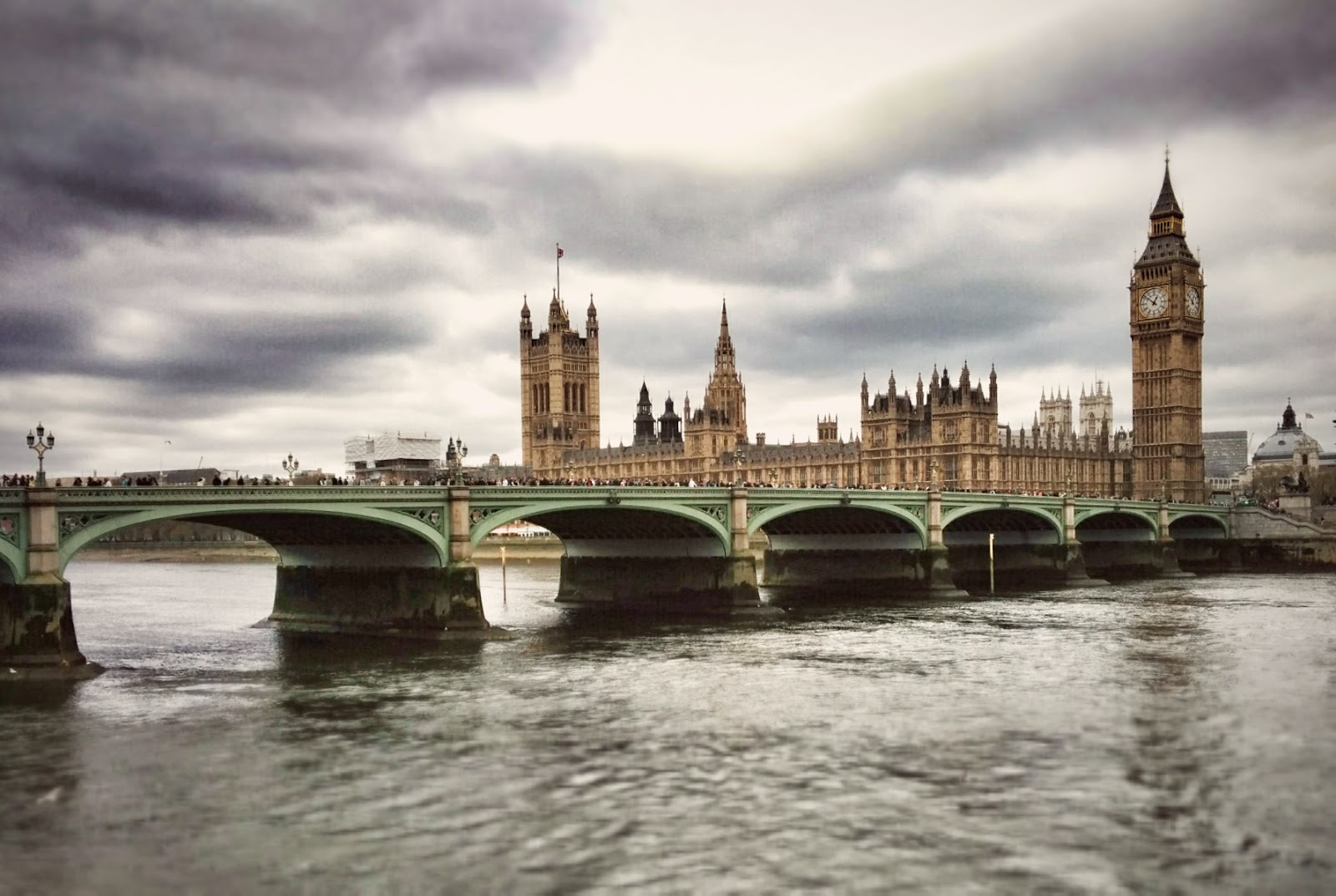 After walking to this point the weather wasn't so great, so I bailed seeking shelter and coffee.

First thought was Mc D's for the free wi-fi, but it was more or less unreachable because of the crowds and the Wi-Fi looked to be struggling.

So instead I headed downstairs to "Fun Scape London" which turned out to be the right move: better coffee, better Wi-Fi, fewer people and a free biscuit.

Later, after having enjoyed the warmed and "hungout" with my son (thanks free wi-fi), I successfully hooked up with my mate for a few hours. All in all not a bad first Saturday in a new city.
TAGS : Photos | RobertWallis | Southwark |
SHARE :