Brazil on top at The Lost Angel in Battersea

by Robert Wallis 18:09:00 0 comments Photos RobertWallis Wandsworth
World Cup fever is upon us, like it or not!

I was invited to join some people to watch the first World Cup game between Brazil and Croatia and jumped at the chance. I'm no big football fan but every four years I dabble a little.


The venue was The Lost Angel in Battersea. Yellow shirts everywhere with one Croatia shirt, would still had some fun, at least before the game started.

For my shame I didn't pay that much attention to the game itself. I liked the people, there enthusiasm for the game: and the caipirinhas. 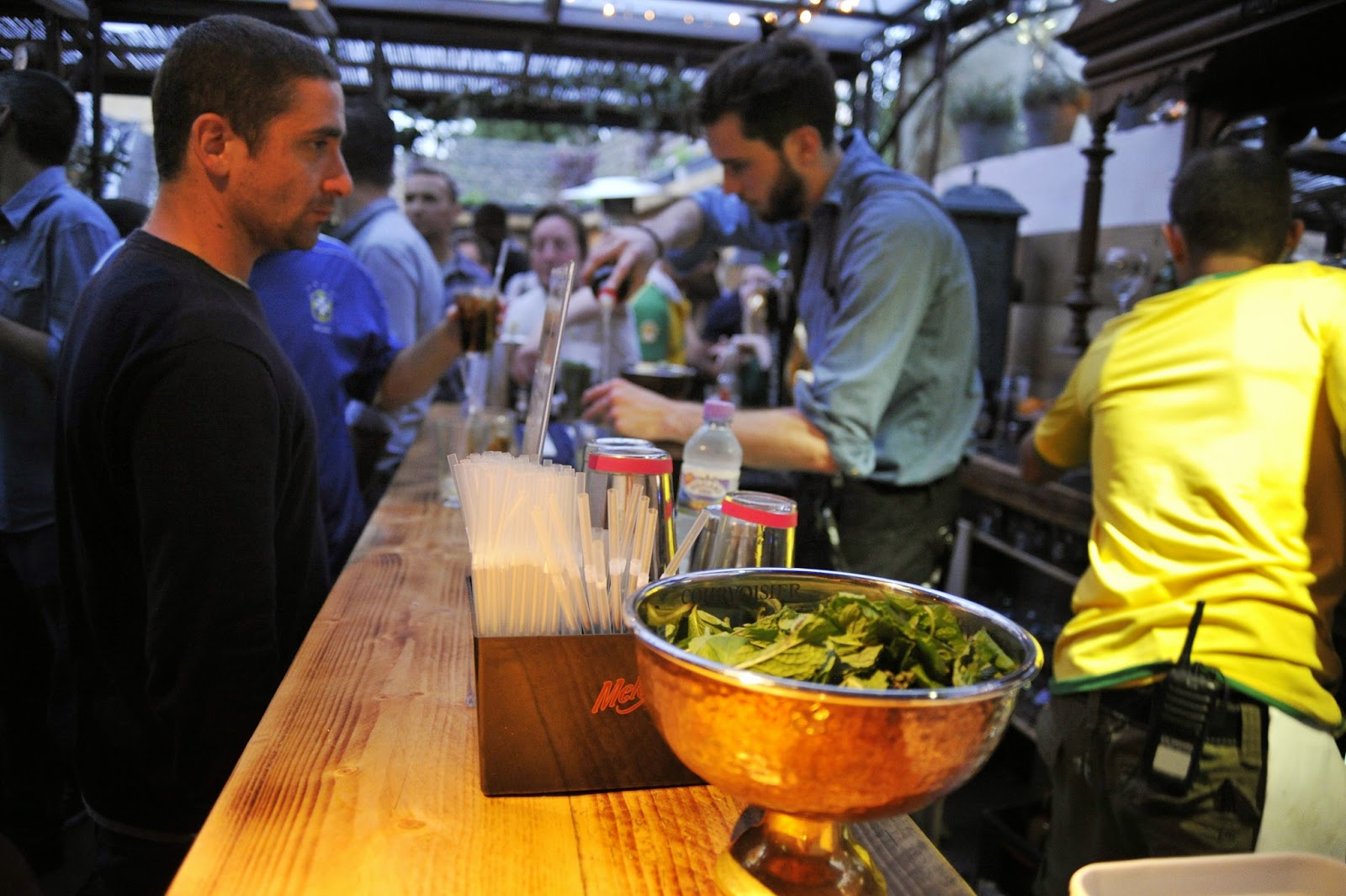 There were jolly dancing ladies, but not all were amused. 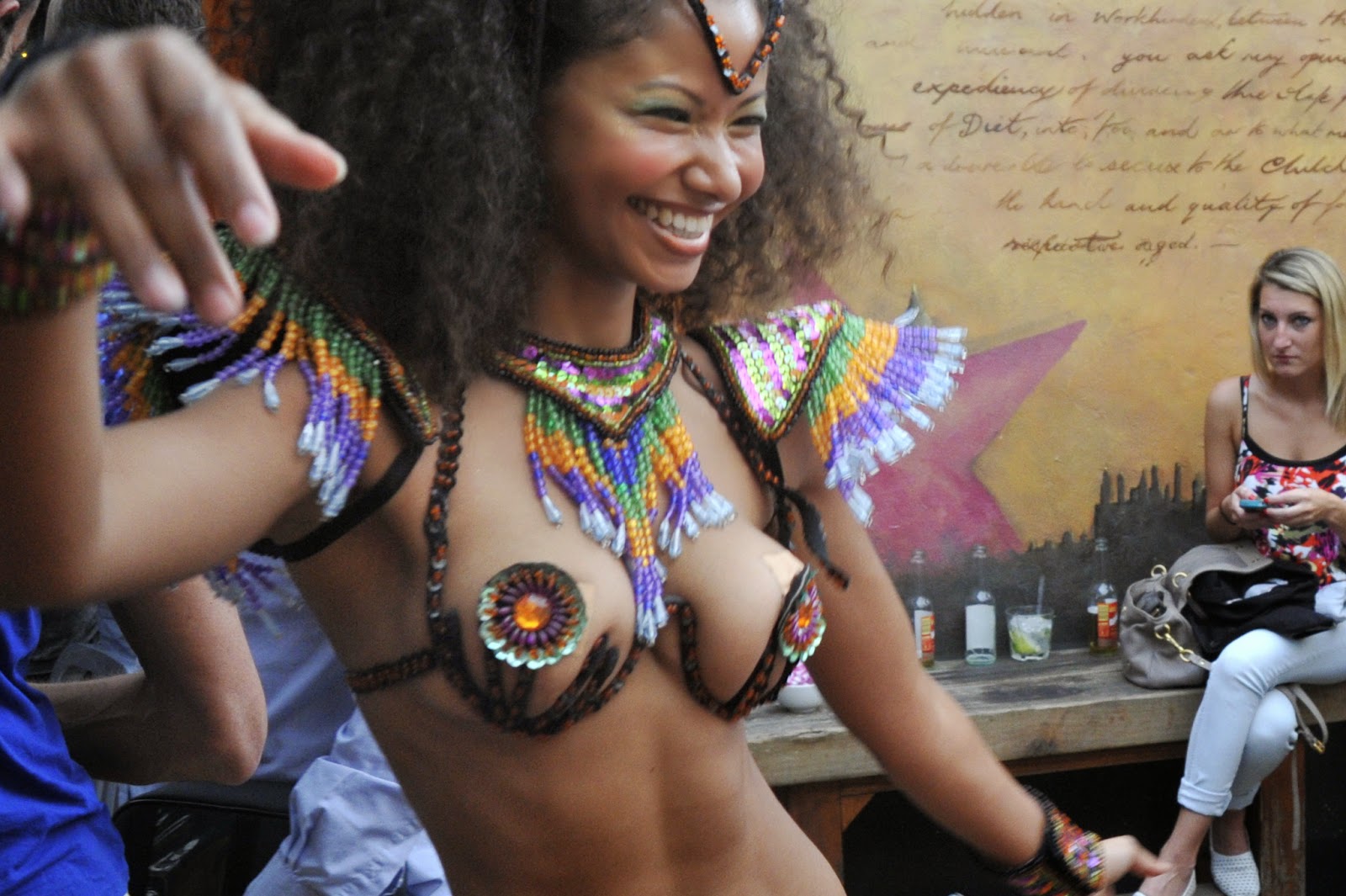 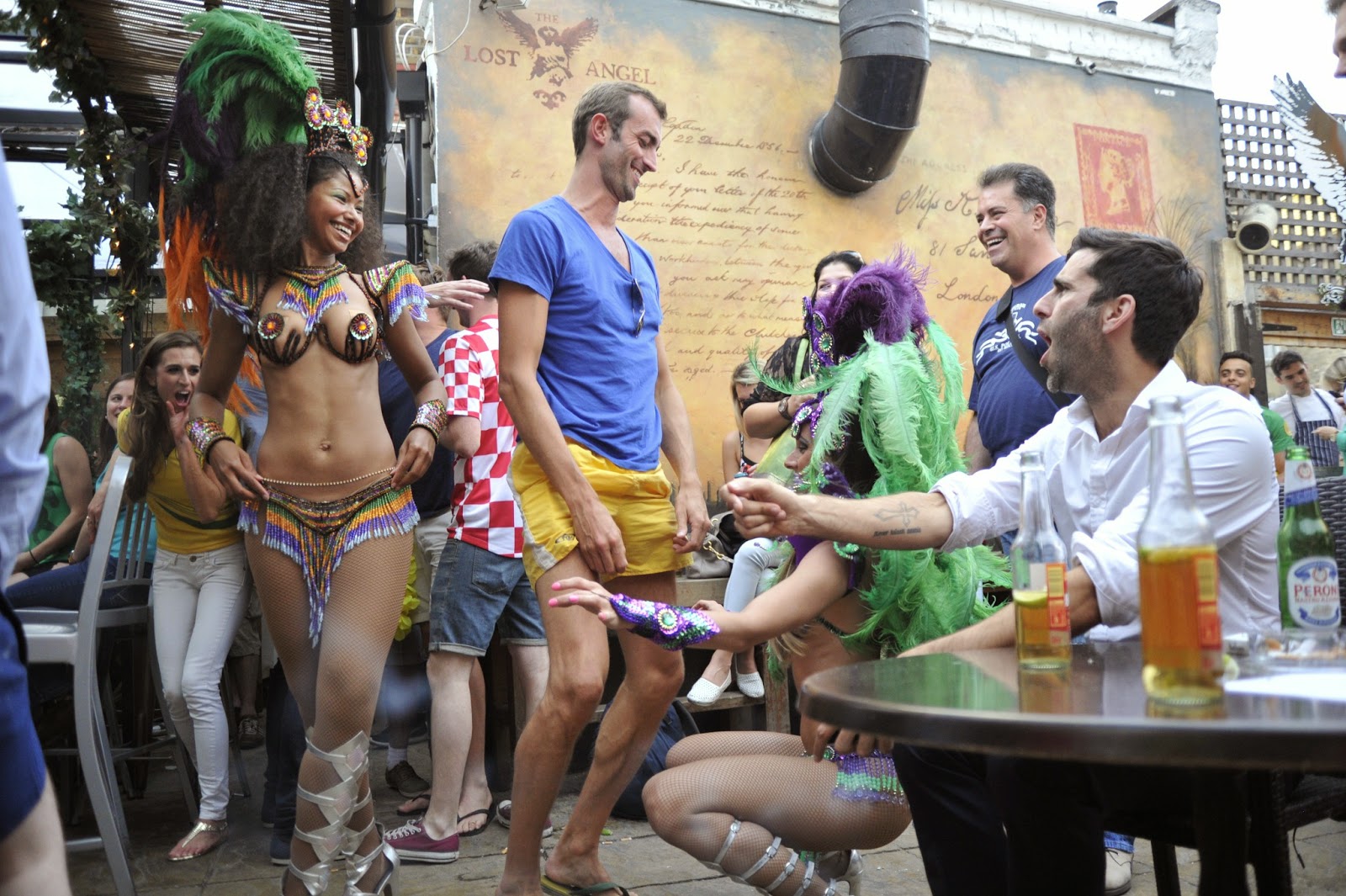 Some people watching the game ... 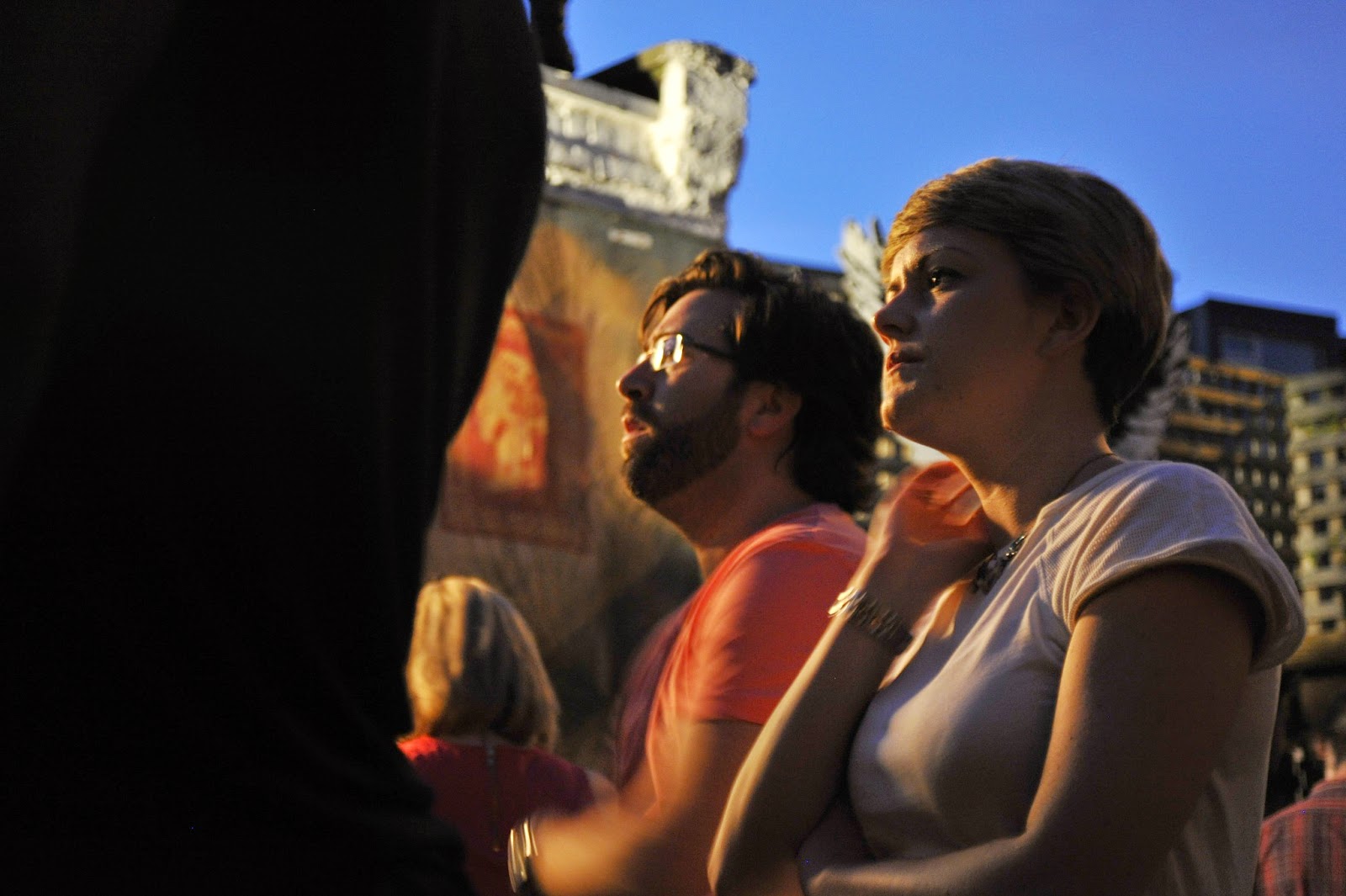 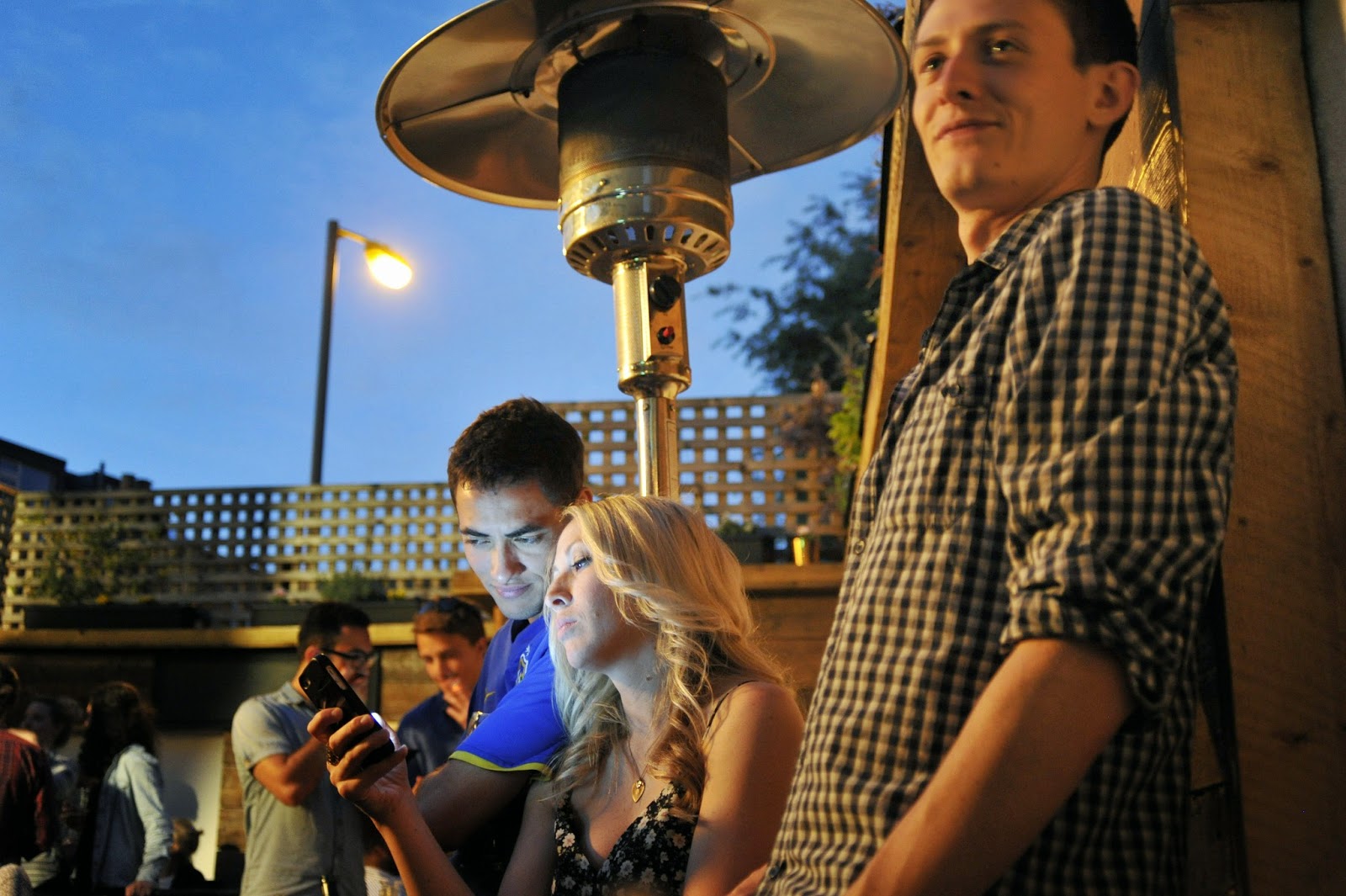 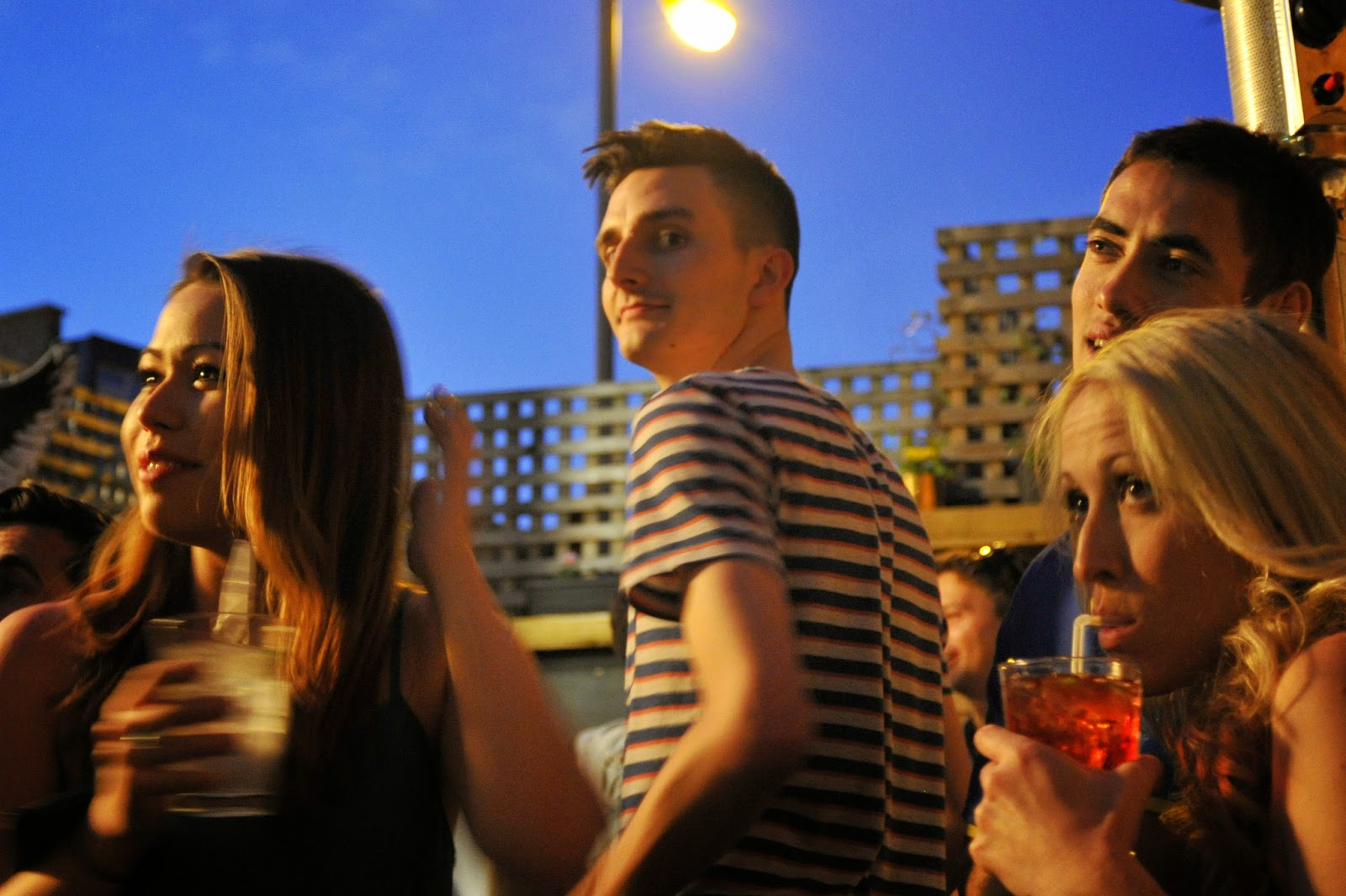 Tonight I'm catching the England / Italy game at a friends ... basically the same, with less ladies.

Who do you think will win England vs Italy tonight?
TAGS : Photos | RobertWallis | Wandsworth |
SHARE :