by Robert Wallis 10:12:00 0 comments Kensington and Chelsea RobertWallis Visit
Located in Kensington Gardens, on the aptly named "Albert Memorial Road" opposite the Royal Albert Hall, the Albert Memorial is I would guess as big a shrine to any one individual as you are likely to come across in London. 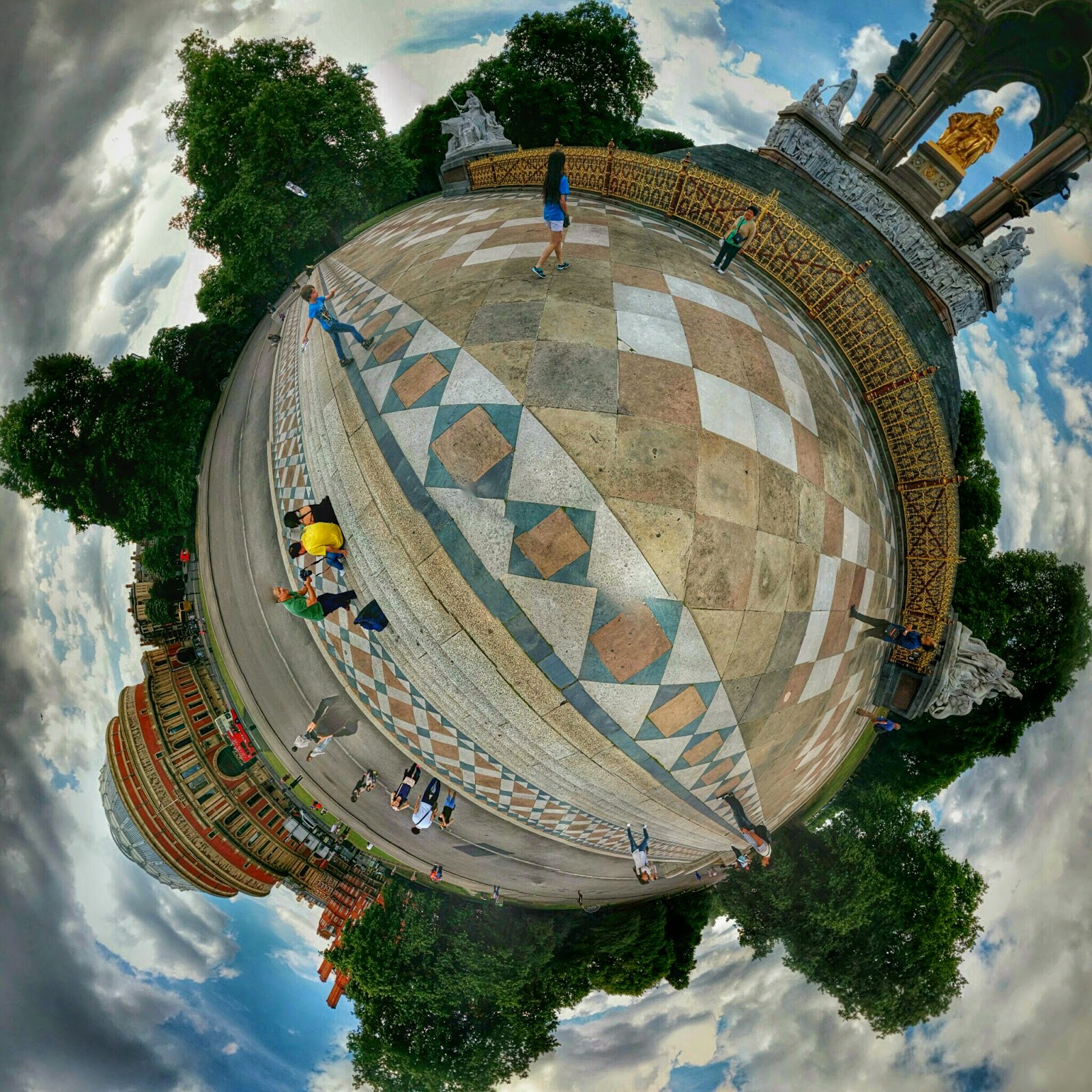 Not only huge, it is marvellously ornate. Unveiled in 1872, The Albert Memorial commemorates the death of Prince Albert, Queen Victoria's husband, who died of typhoid fever at the age of 42.

Designed by George Gilbert Scott. Influenced by the series of 13th Century Eleanor Crosses (Charing Cross perhaps being the most famous) and other statues in Edinburgh and Manchester, the Albert Memorial in Kensington Gardens is one of the grandest high-Victorian gothic extravaganzas anywhere. 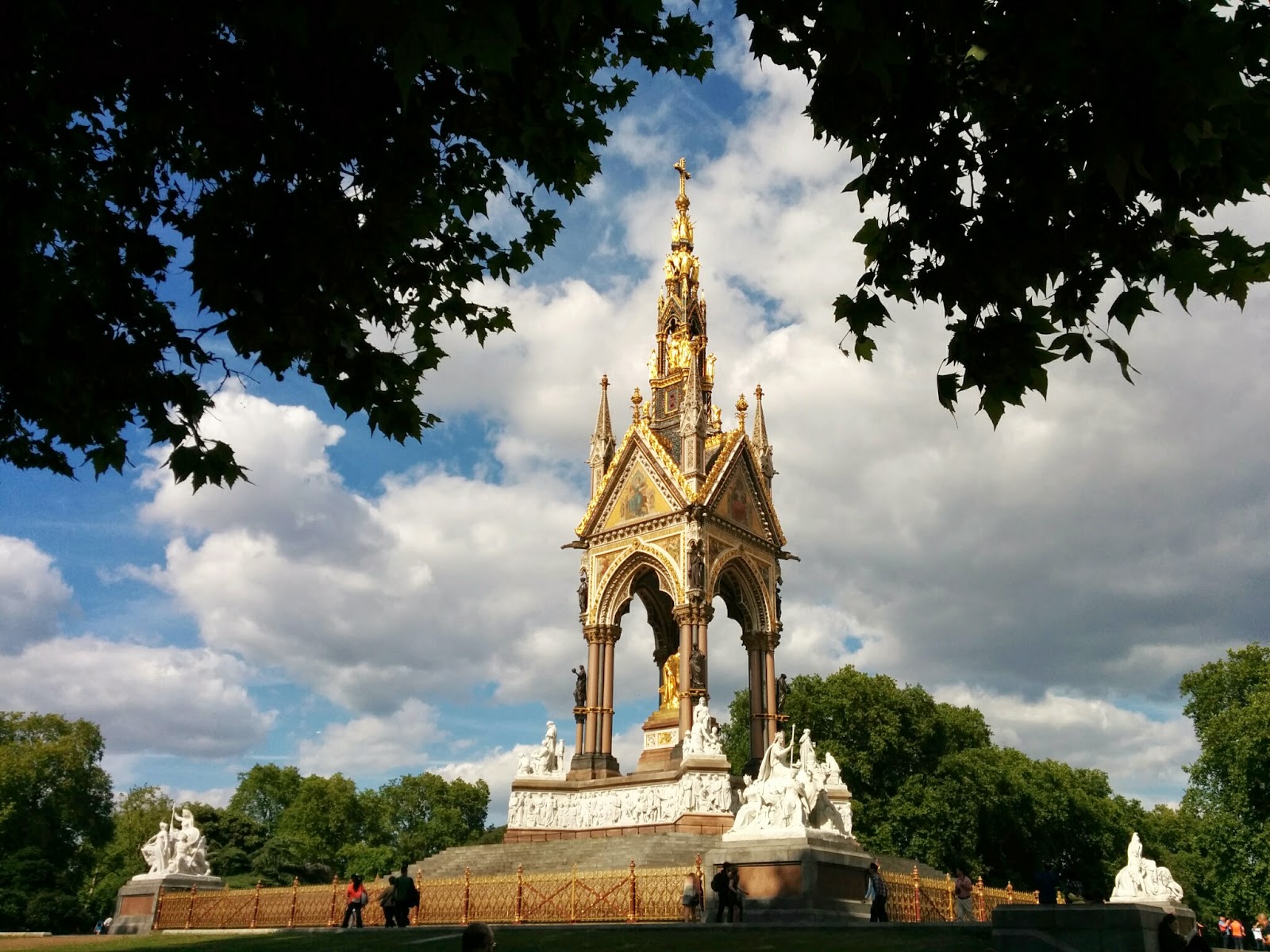 Officially titled the Prince Consort National Memorial, it celebrates Victorian achievement and Prince Albert's passions and interests.
The memorial shows Prince Albert holding the catalogue of the Great Exhibition, held in Hyde Park in 1851, which he inspired and helped to organise.

Marble figures representing Europe, Asia, Africa and America stand at each corner of the memorial, and higher up are further figures representing manufacture, commerce, agriculture and engineering. Yet further up, near the top, are gilded bronze statues of the angels and virtues.

All around the base of the memorial the Parnassus frieze depicts celebrated painters, poets sculptors, musicians and architects, reflecting Albert's enthusiasm for the arts. There are 187 exquisitely carved figures in the frieze.

Guided tours of the monument are run on the first Sunday of the month for most of the year. Details here.
TAGS : Kensington and Chelsea | RobertWallis | Visit |
SHARE :