by Robert Wallis 19:29:00 0 comments Greenwich Photos RobertWallis Tower Hamlets Video
The Greenwich Foot Tunnel crosses beneath the River Thames in East London, linking Greenwich in the south with the Isle of Dogs to the north.
This is the Tower Hamlets entrance on the north bank of the Thames. 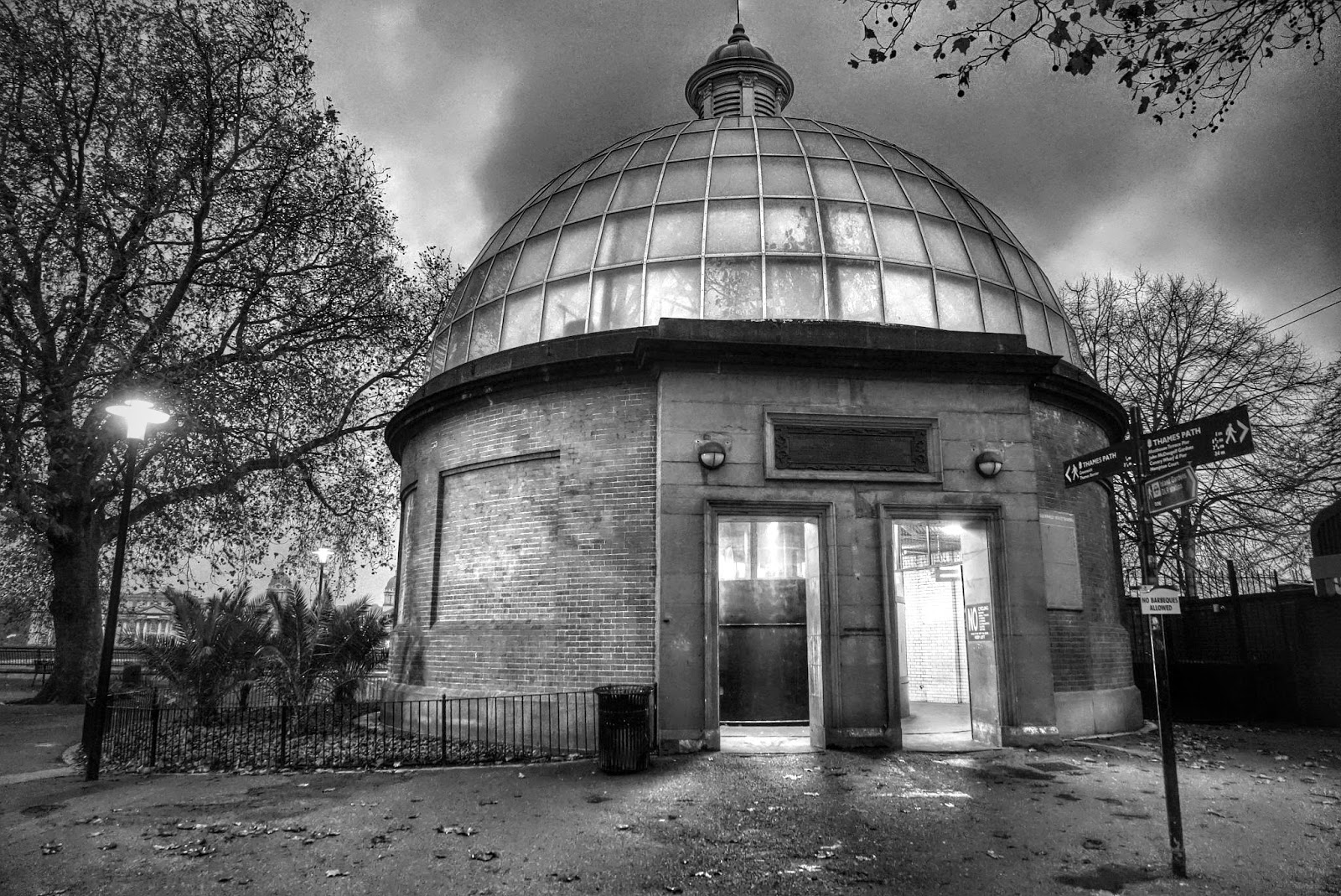 I'd been through once before a while ago when the tunnel was undergoing some renovation.
As I'm now living not too far away I thought I'd revisit and use it to get to and explore south of the river.

The tunnel is served at both ends by a lifts: useful for those who have difficulty with steps, or those with bikes. There's also a handy service indicator, telling you if there is a service issue with either lift, so you know before descending that you'll be able to ascend at the opposite end should you wish to. 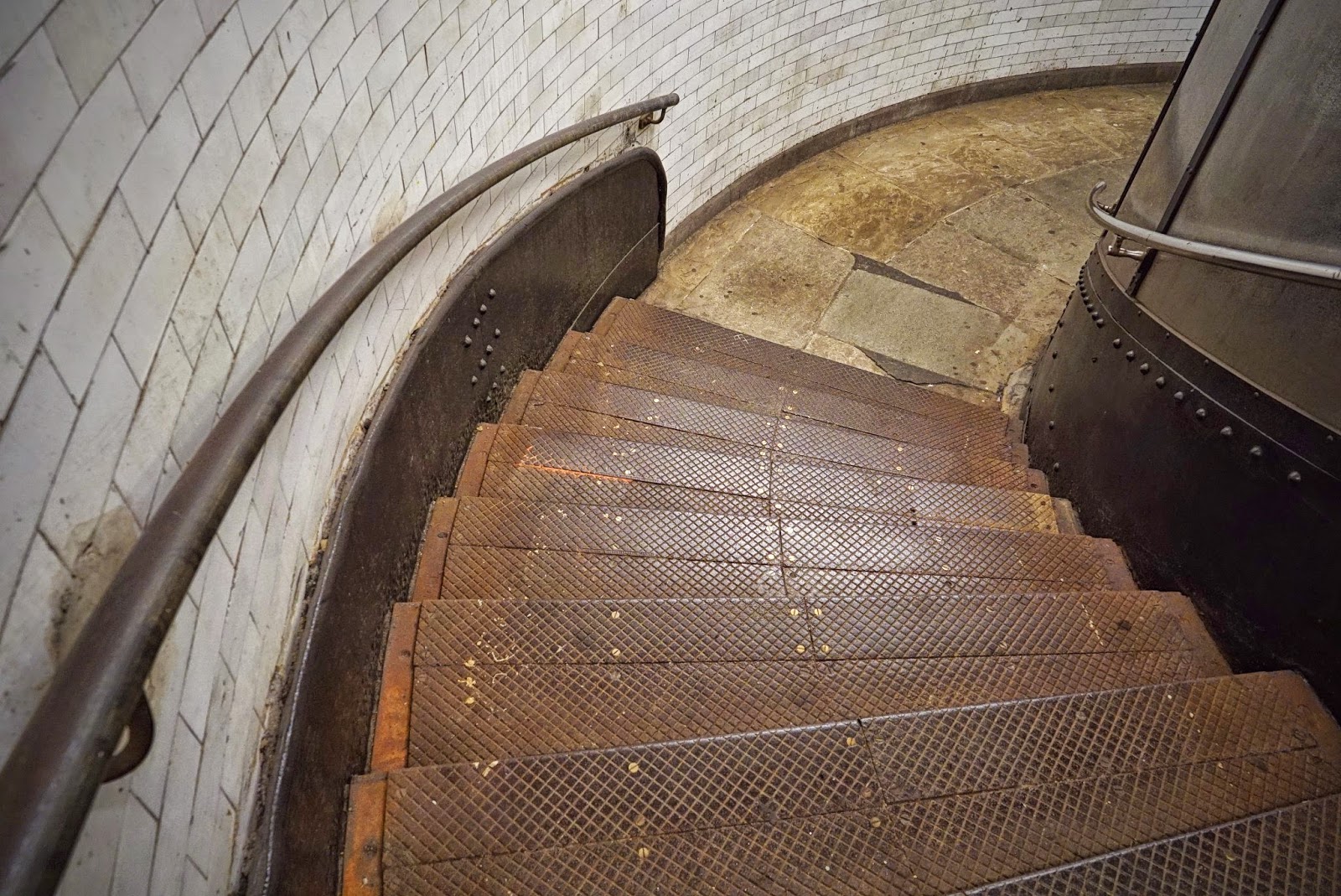 Steps aren't an issue for me yet, so I took those. I like spiral staircases even when they're tight, but these ones aren't which is good as the flow of people using the walkway between north and south means you are likely to pass people on the stairs. 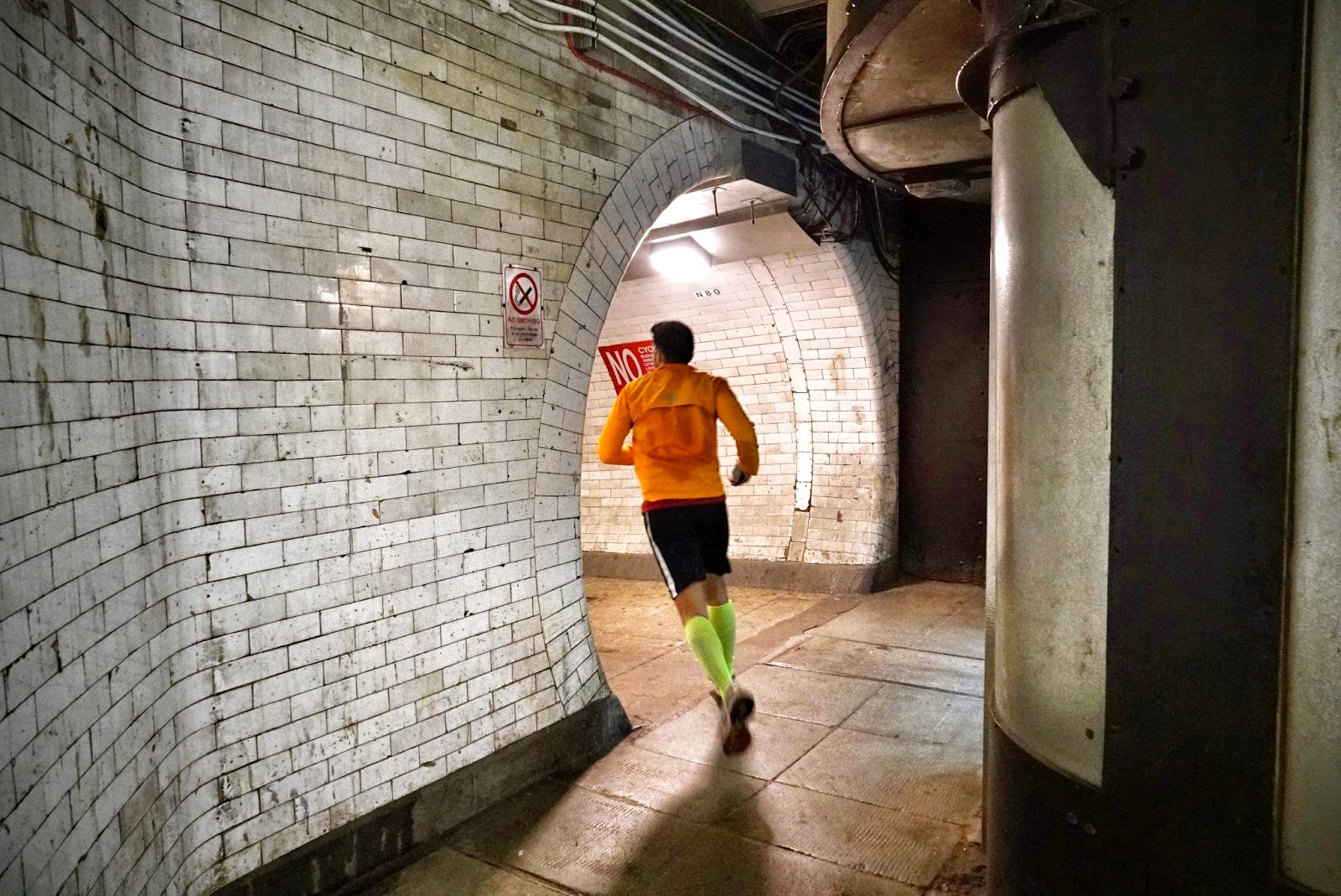 I was out for a weekend stroll, so wasn't in a rush. Plenty of people are though, so .... Beware of joggers! 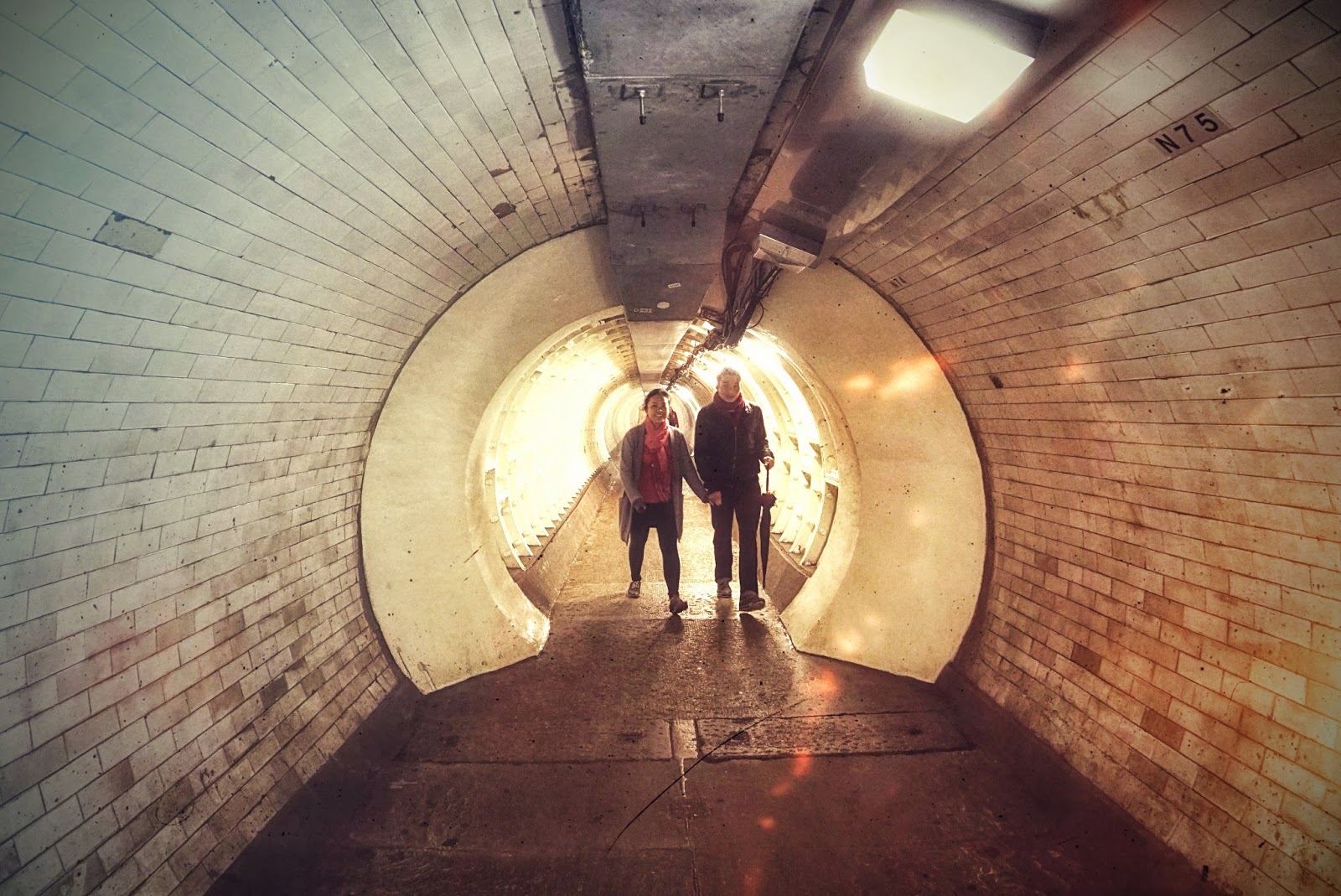 The northern end of the tunnel was damaged by bombs during the Second World War and the repairs included a thick steel and concrete inner lining which reduce the diameter substantially for a short distance.

This is the only "tight spot" though through which the tunnel slopes away gently.

The tunnel is classed as a public highway and therefore by law is kept open 24 hours a day!
Not sure I'd be too happy about taking the 0.3km walk through the tunnel in the early hours: I'd guess it's frequented by a bobby now and again to keep it free flowing. 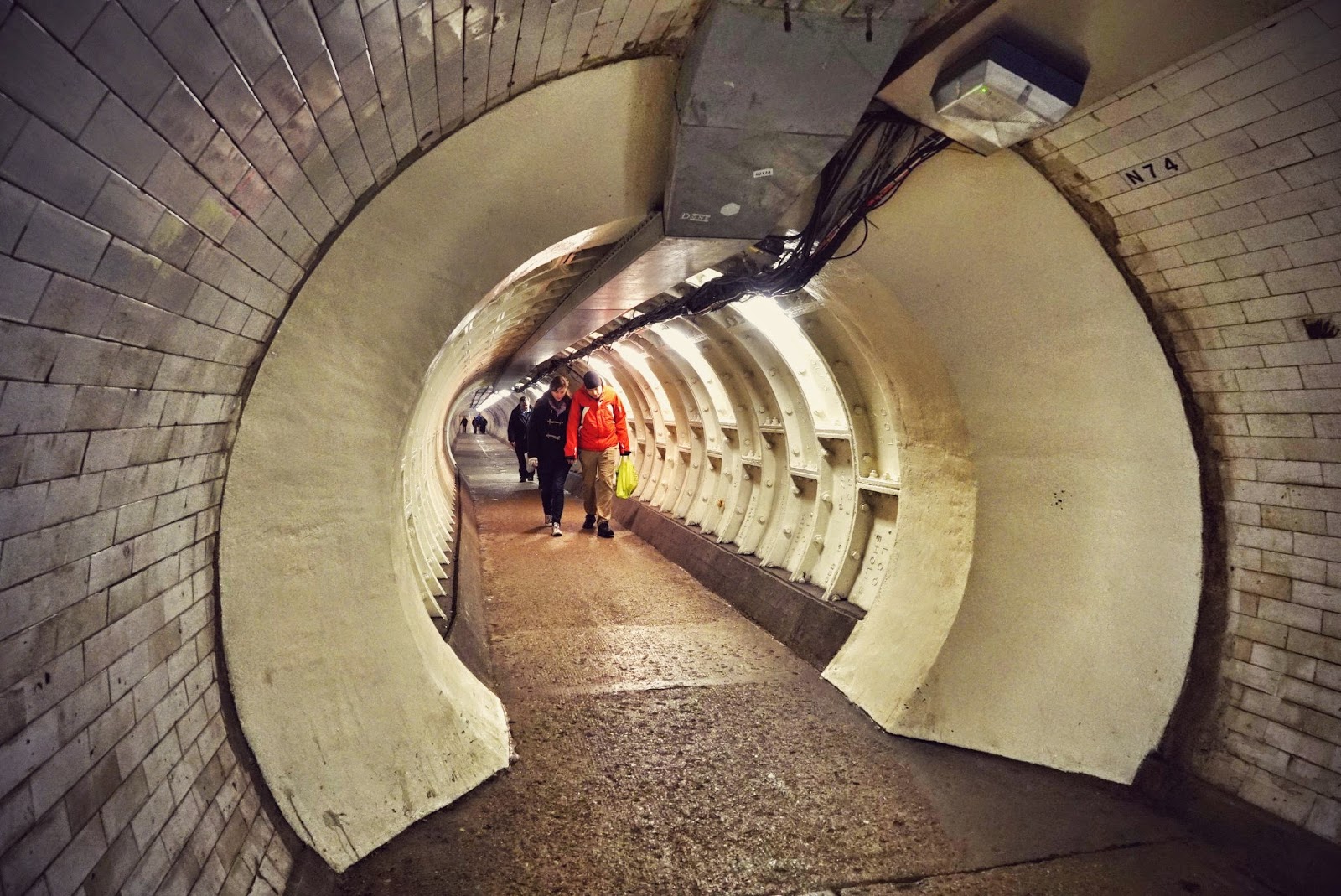 When I was there it was very light, smell free and busy. 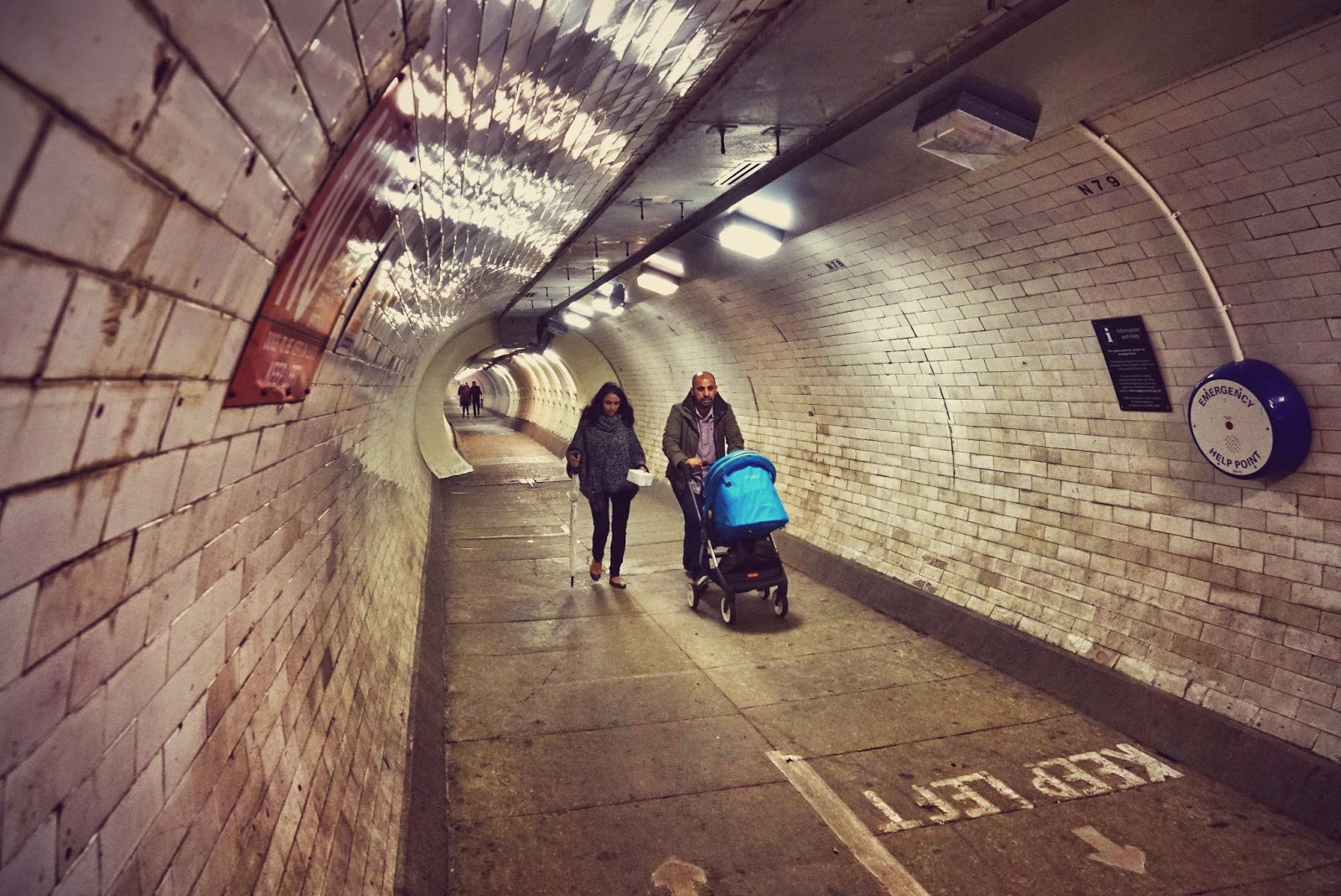 A look back at the "tight squeeze", you can see how the tunnel has opened up. 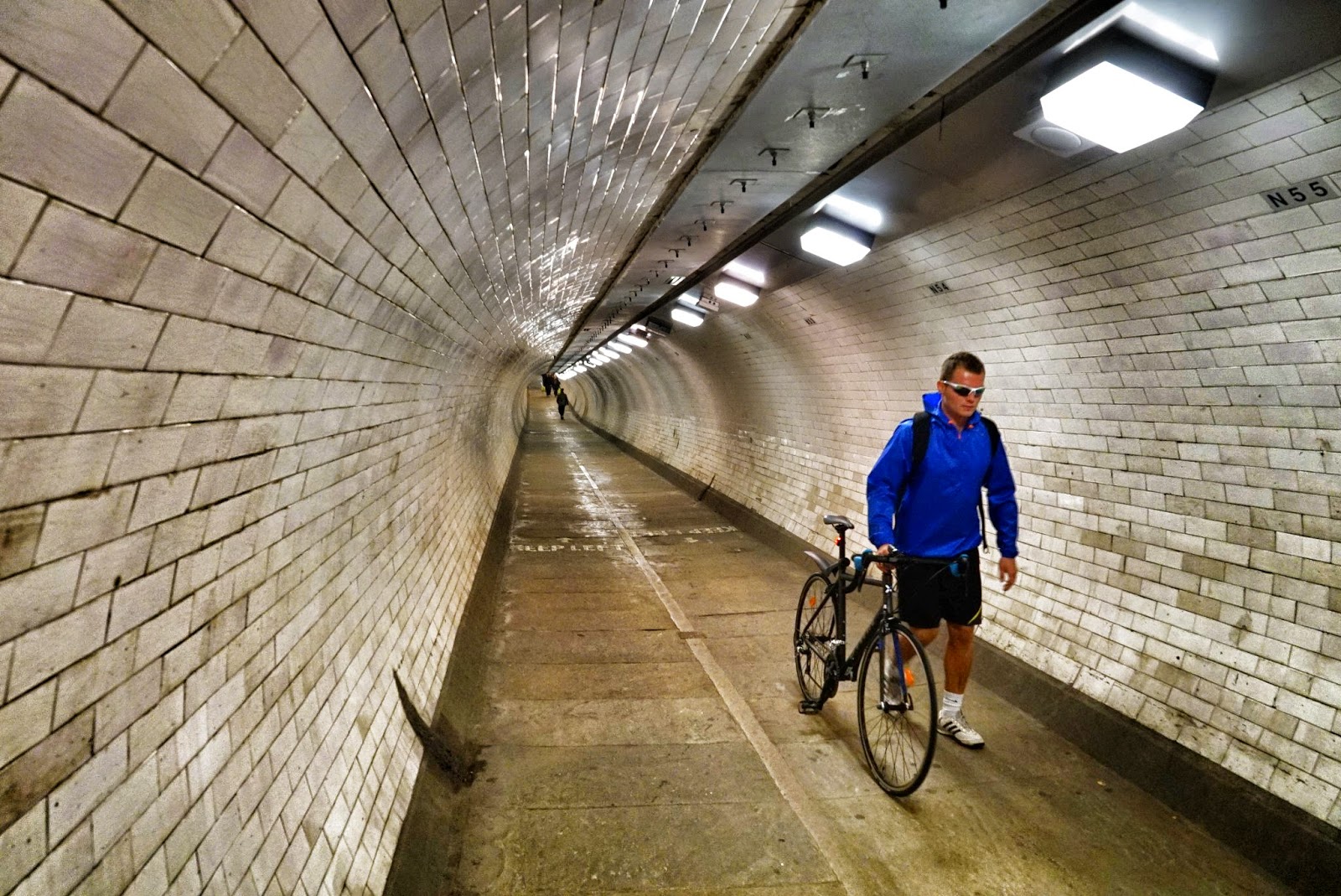 The tunnel is also part of a UK National Cycle Route linking Inverness and Dover. I doubt many are taking *that* journey, but there are many more local cyclists who use the tunnel. Cyclists are required to dismount and push their bikes through the tunnel. It was nice to see that most do. 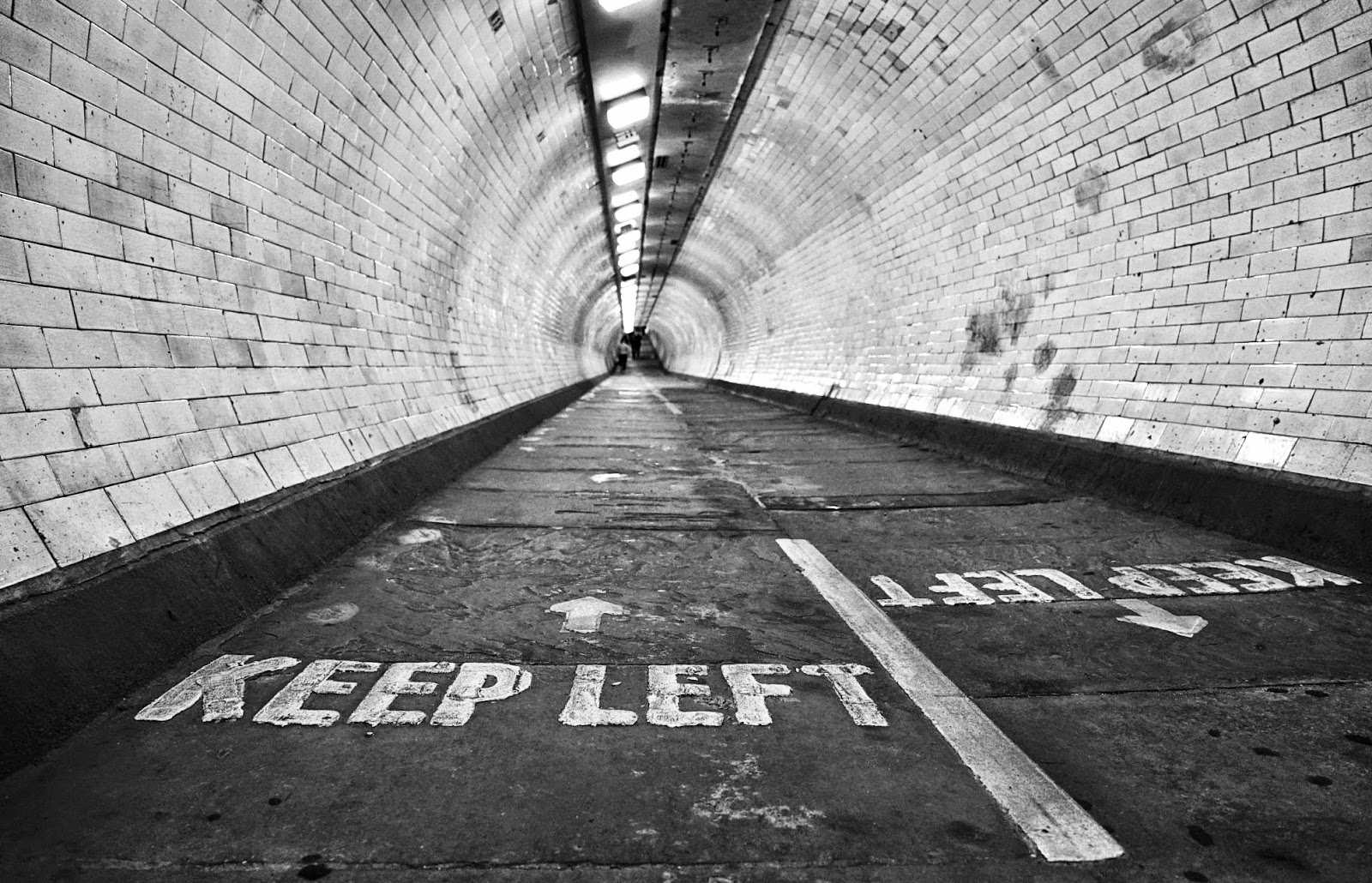 I'm not sure how often it happens, but when I went though there were some people practicing classical music, and maybe doing a little busking.

The video below is my trek through the tunnel. The musical highlight is after halfway through you can skip to that I won't mind ;-) 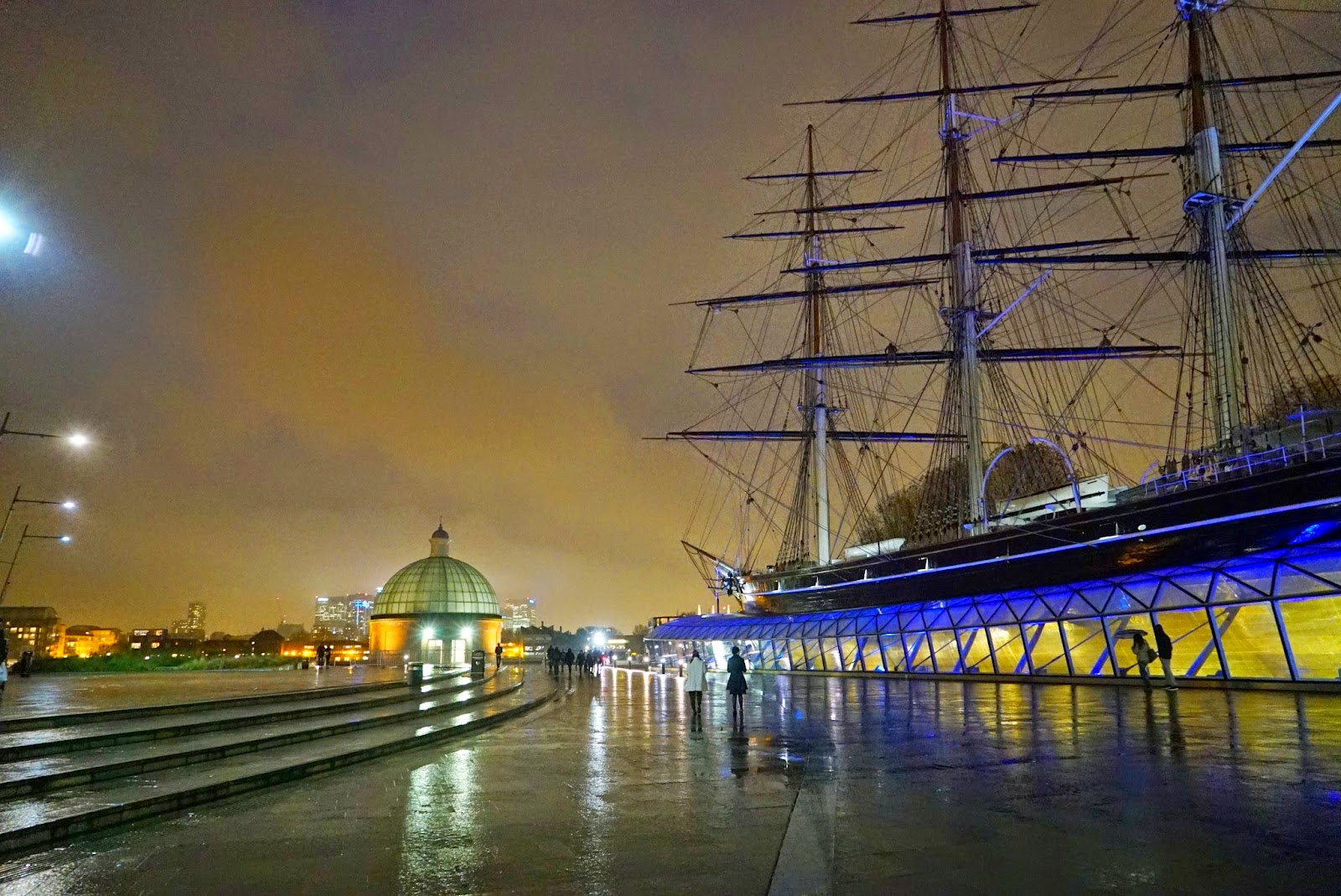 The south end of the tunnel pops you up in Greenwich close to the Cutty Sark. Greenwich seems very nice. Not somewhere I've explored properly (yet). So I guess I'll be using the tunnel more often from now on!
TAGS : Greenwich | Photos | RobertWallis | Tower Hamlets | Video |
SHARE :