Preview - Allen Jones at the Royal Academy of Art 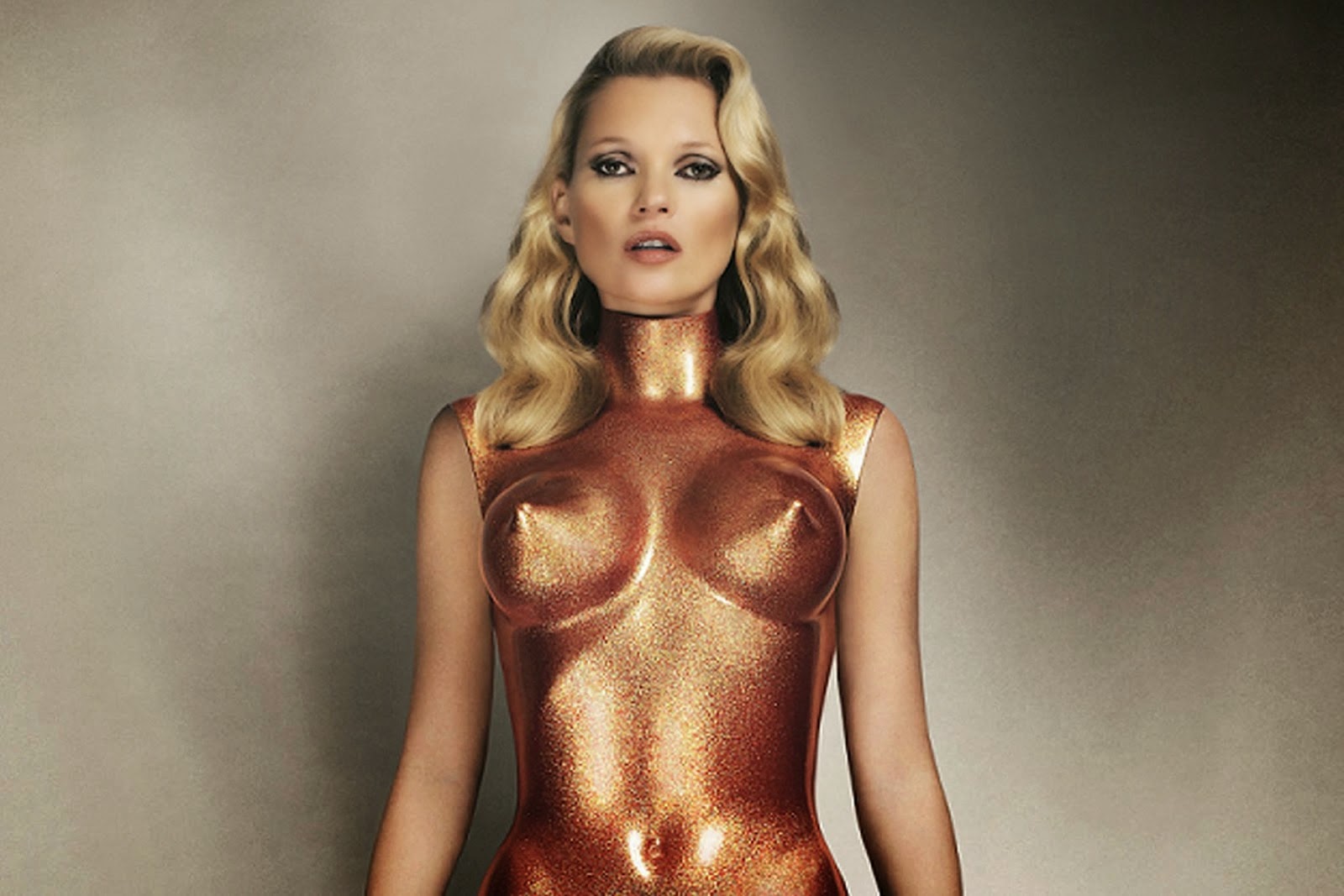 Out of all the modern art movements in recent history, I find Pop Art to be the least contentious, and perhaps the most fun.
Influenced by the changing styles of advertising graphics as well comics and graphic novels, this new exhibition celebrates the work of one of its leading exponents, Allen Jones. His art is full of confident shapes and bold colours that explore and celebrate the female form - as Allen says, he 'became obsessed with it'.

For me, Jones' work evokes something in between a Carnaby Street shop window in 1966 and the futuristic iconography of Sir Hardy Amies' costume design for Stanley Kubrick's 2001: A Space Odyssey.


The exhibition runs from 13th November until 25th January.