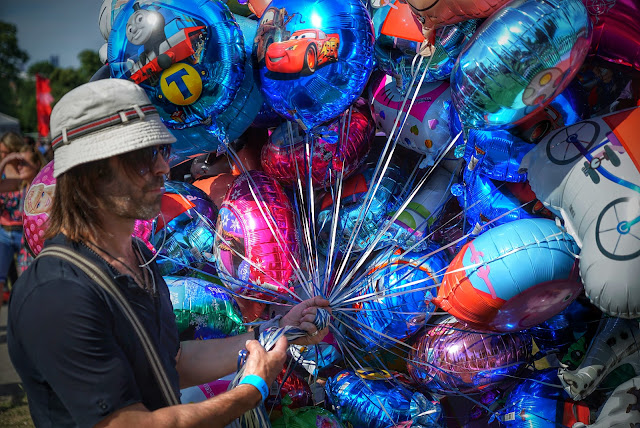 It's been a few weeks since we went to Lambeth Country Show, it was pretty epic. Here are some of the photo and video highlights. 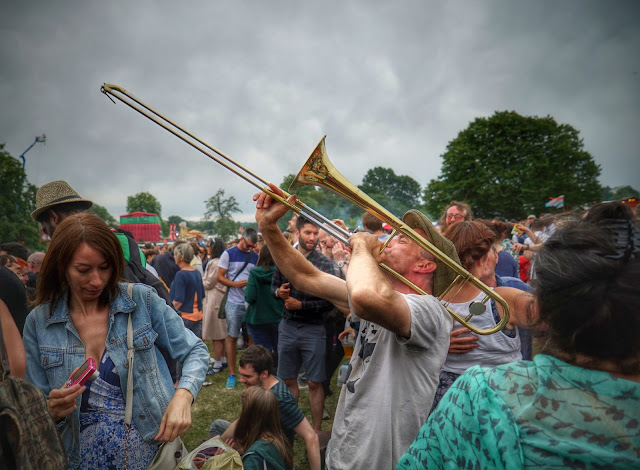 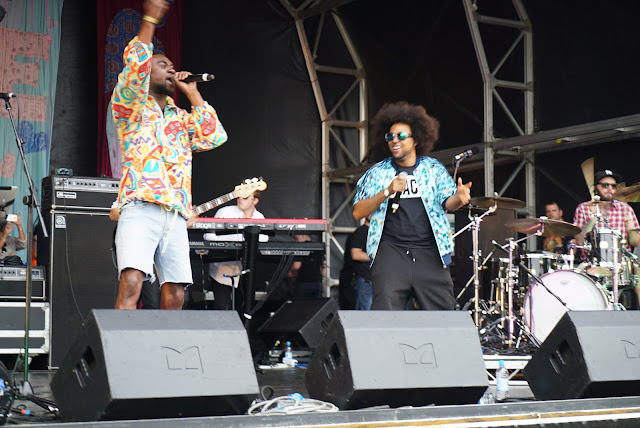 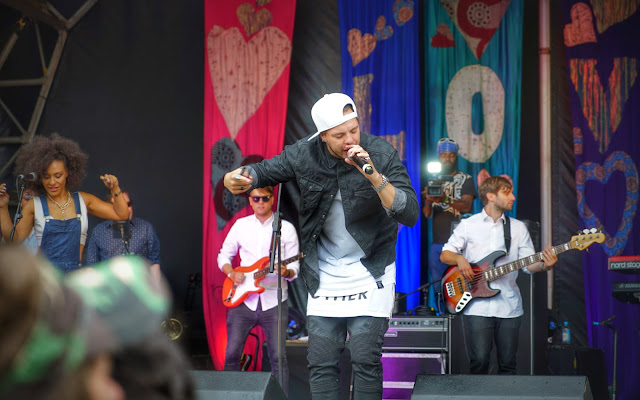 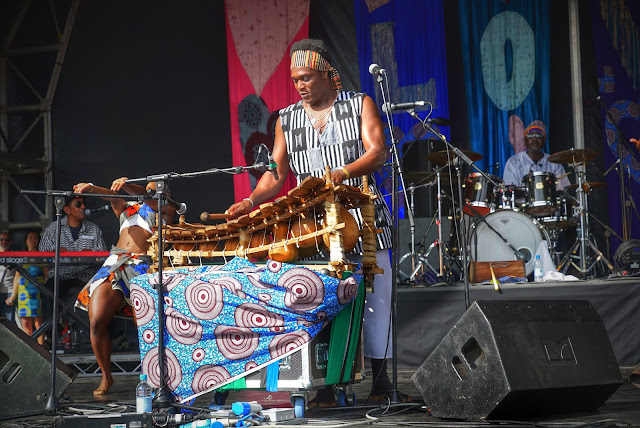 The acts are only half the story though. The audience, meeting people, dancing and the genaeral atmosphere were top notch. 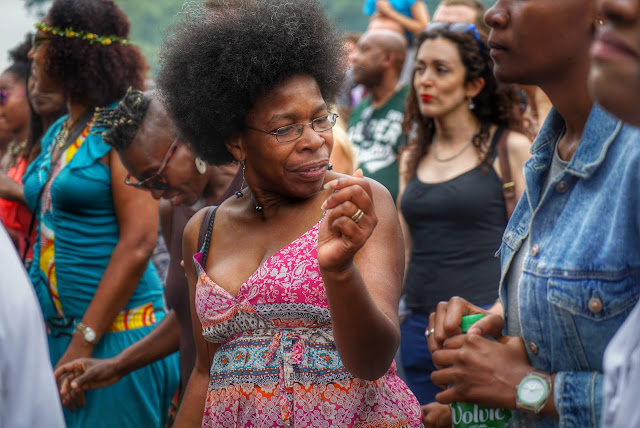 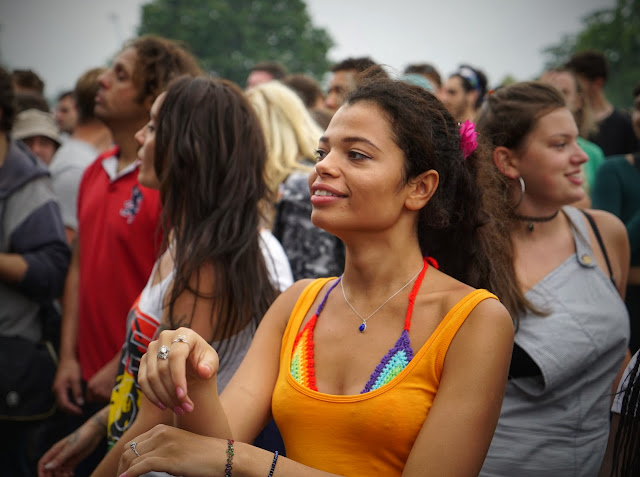 The booze was out in force and people were having a good time, we didn't see anyone particularly messed up.

Further up the hill there was more space for chillin'. 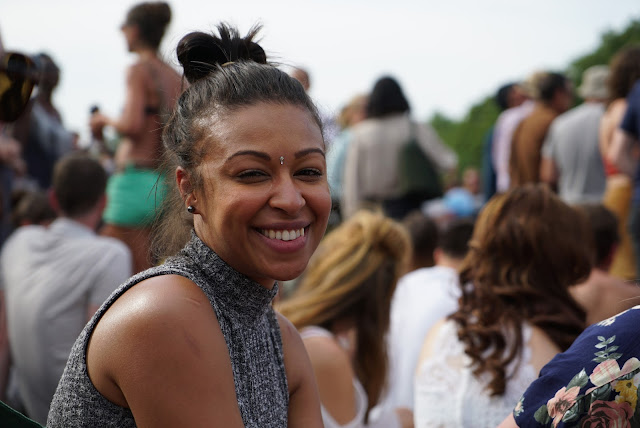 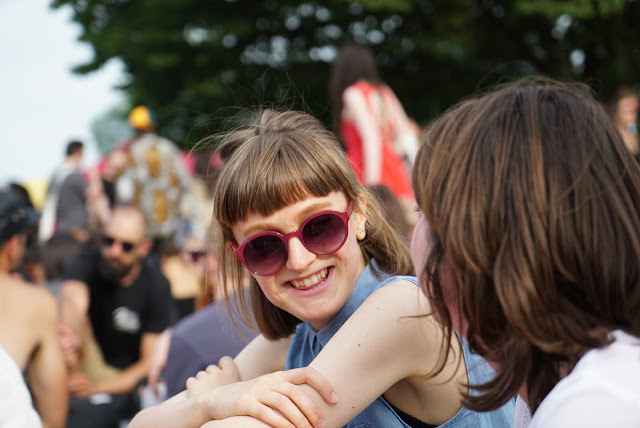 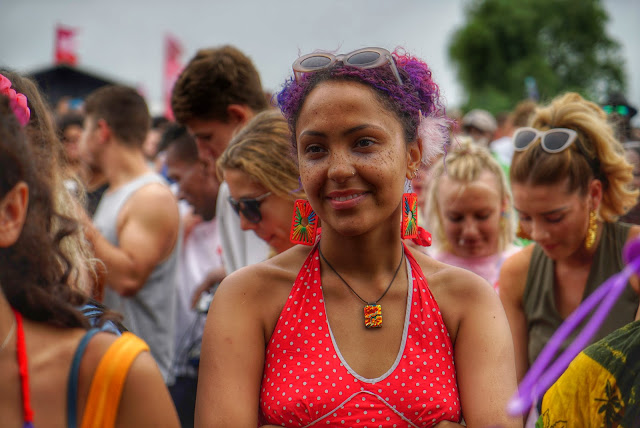 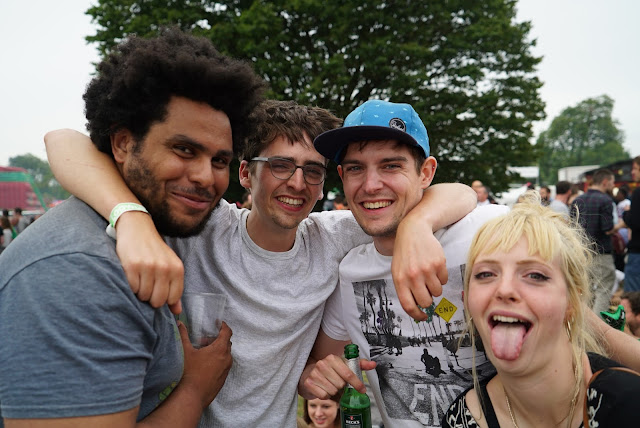 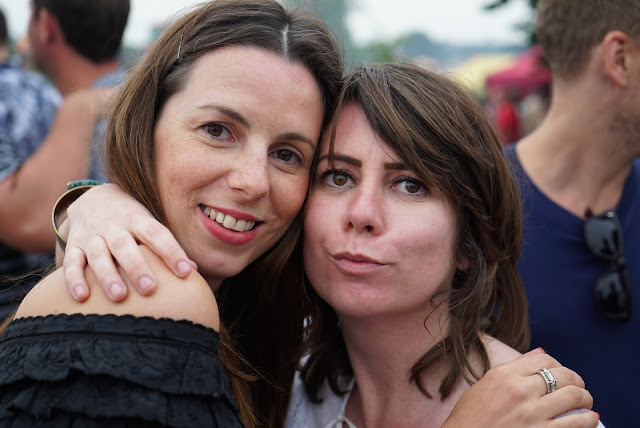 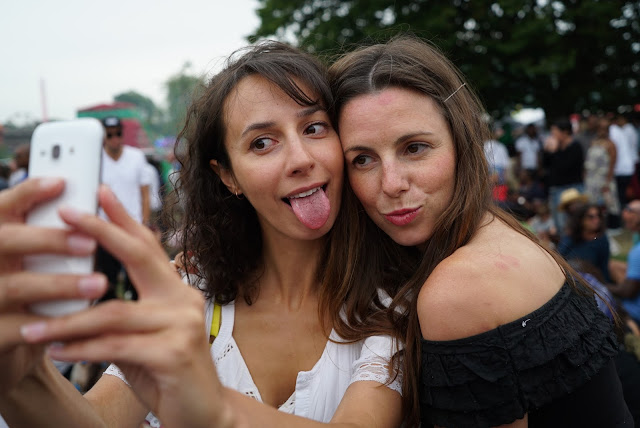 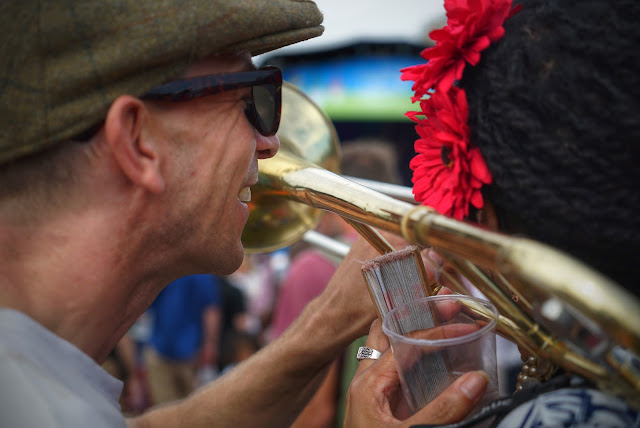 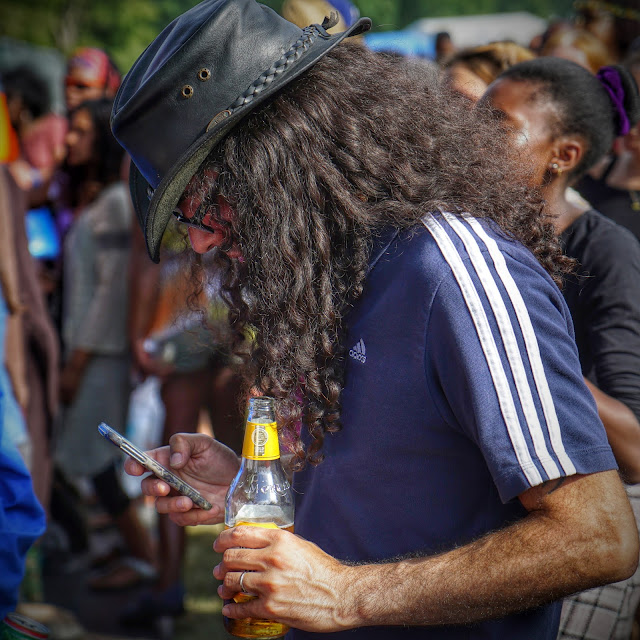 Here's our video wrap up of this year's Lambeth Country Show.


Here's the official video from this year's Lambeth Country Show.


Will you be attending in 2016? Let us know in the comments. If enough people are interested we'll organise a Happening London meet up at the show!