Drinks at The Hunter S pub in Hackney 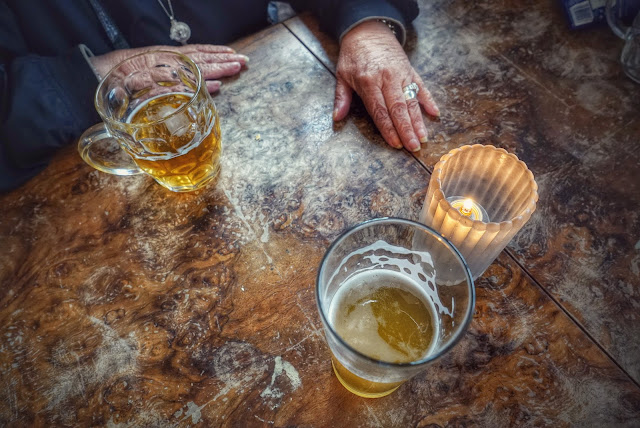 I recently dropped in for a pint at The Hunter S pub, which stands on the corner of Southgate Road & Tottenham Road in the heart of Hackney's De Beauvoir.

The pub is named after the American journalist Hunter S. Thompson, most famous for founding Gonzo journalism and authoring books including "Fear and Loathing in Las Vegas: A Savage Journey to the Heart of the American Dream" which was later adapted for the big screen. I'm guessing that has to have had a bearing on the decor and general ambiance of the place which is bedecked with stuffed animals and various art deco objects which may not find favour with everyone but certainly makes the venue more memorable than most. 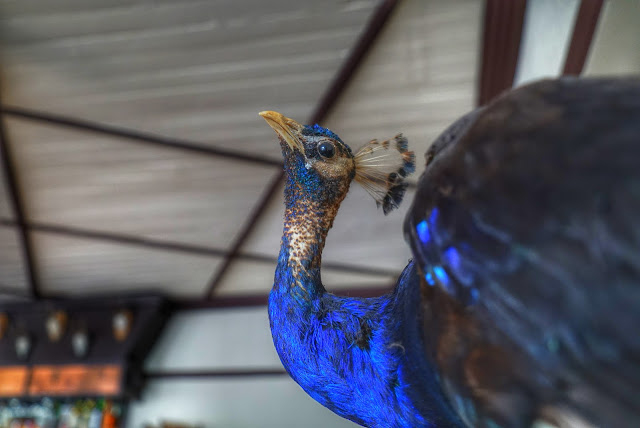 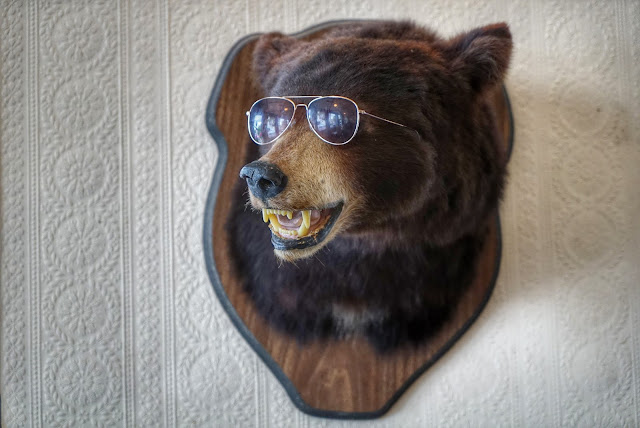 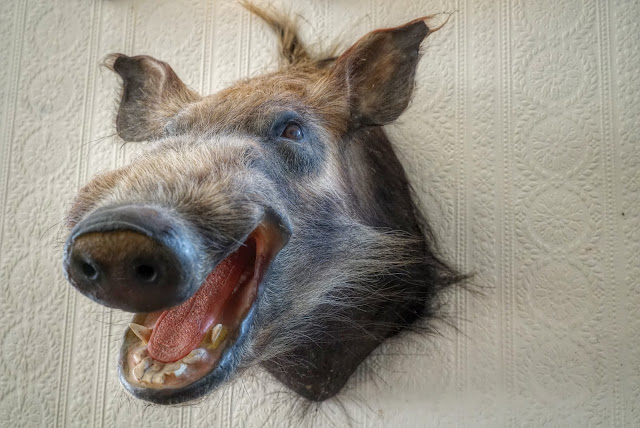 After arriving and settling in we partook of a few refreshments. There’s no elaborate cocktail menu just a descent wine list, a range of draught and bottled beers and a very comprehensive offering of over 150 spirits. Helped possibly by a little Dutch courage we then struck up conversation with some of the locals and it was the clientele, and how welcoming the place was generally, that set it apart from the crowd. 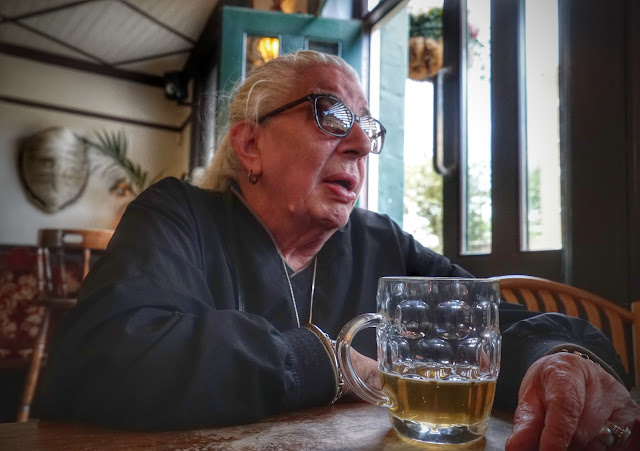 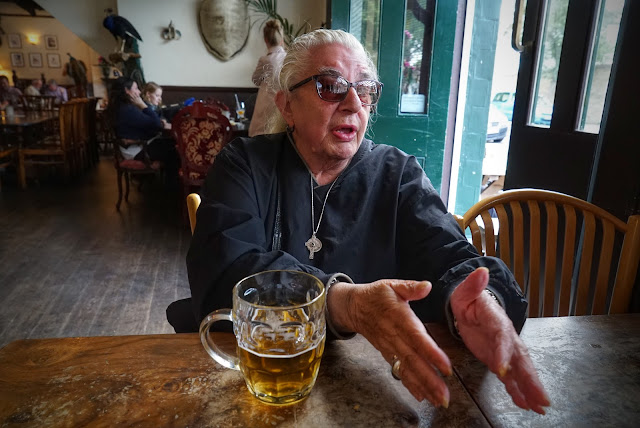 Meet "Tiny" who Kate & I got chatting to. She tipped us off about the toilets which have been described as "phonographic" else ware on line, but I found quirkily elegant. 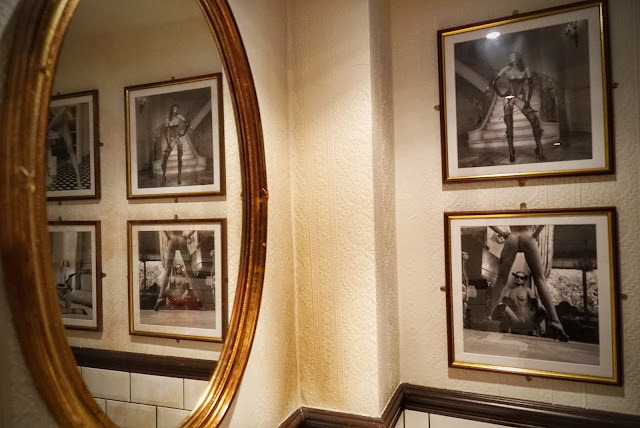 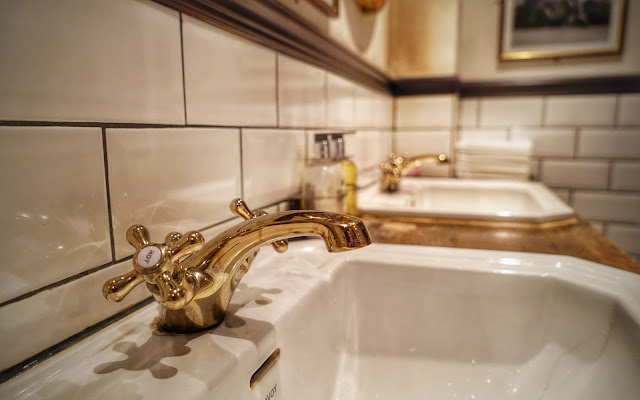 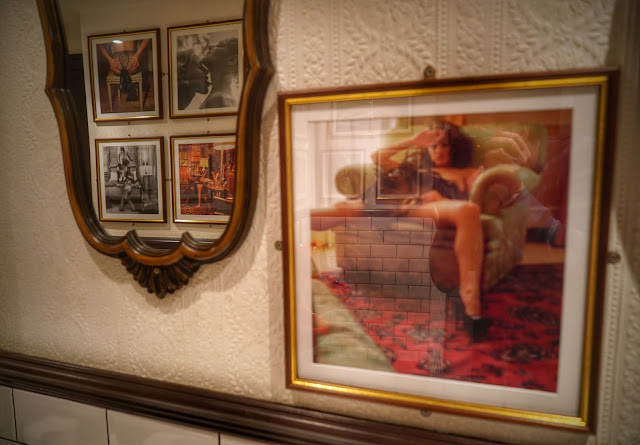 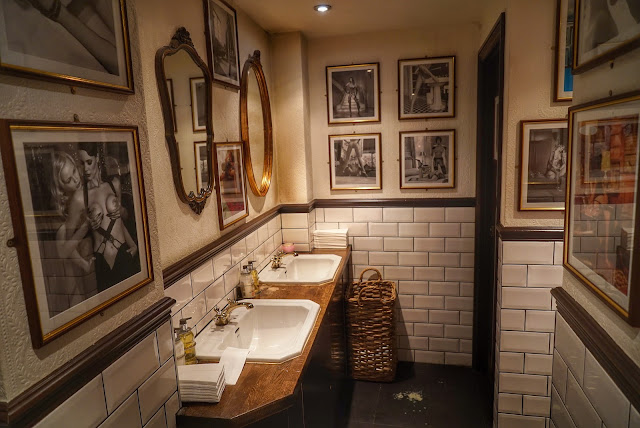 Covered in artful nudes and the most outrageous Jaggeresque urinals I've seen anywhere. 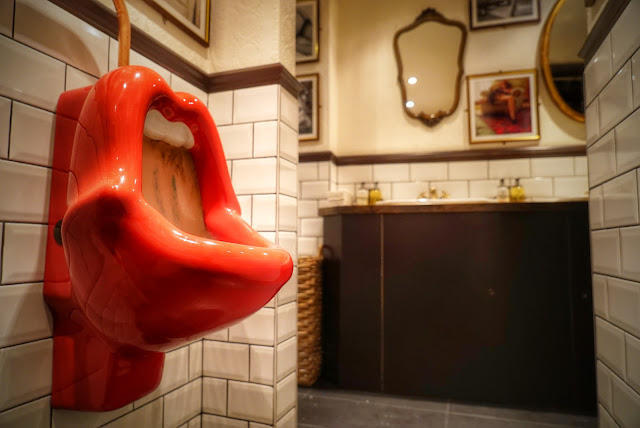 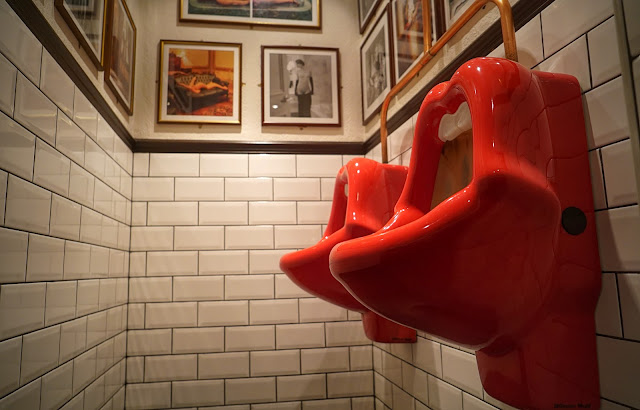 I can't comment on the food as we only had time for a short stay. Hope to pop back some time for a bite to eat, but if you are in the area and fancy a drink in a quirky environment with some first class people watching opportunities, or getting to meet some real local characters, then swing by the Hunter S. 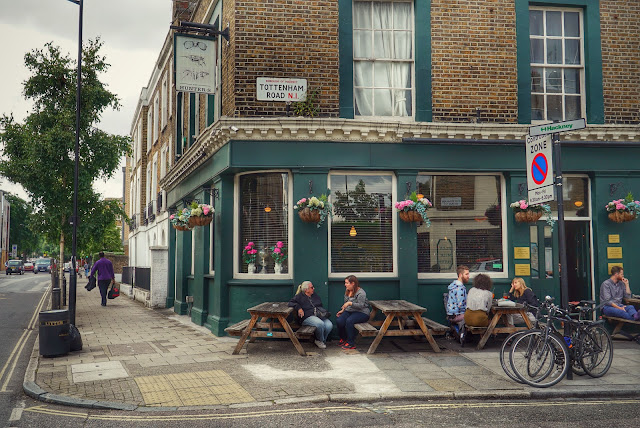 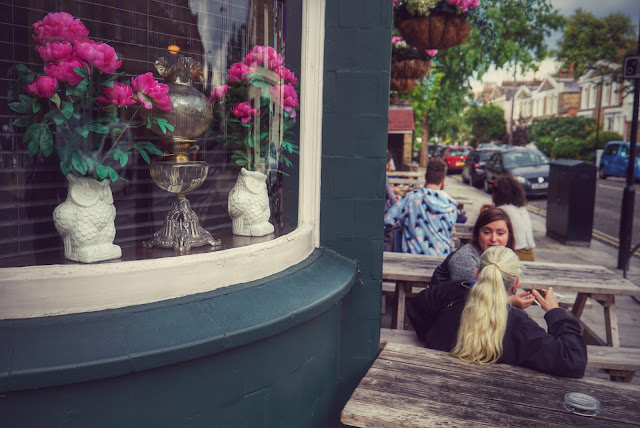 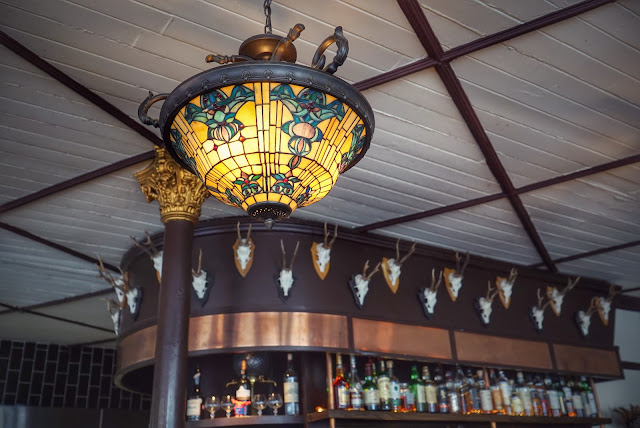 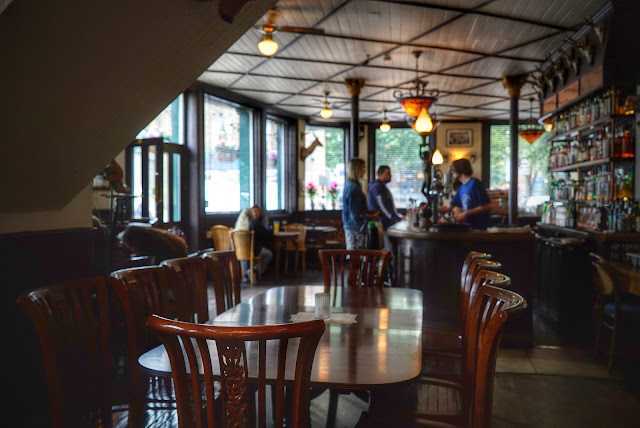 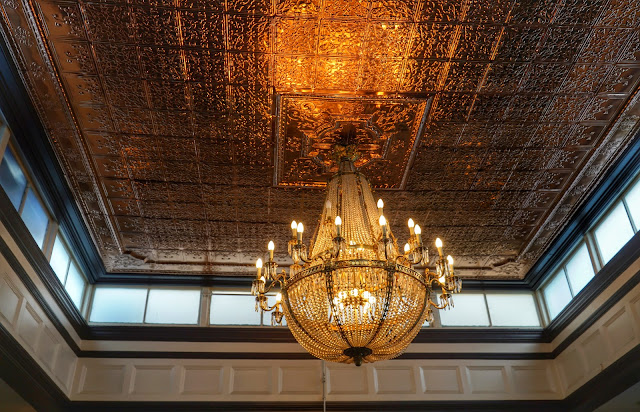 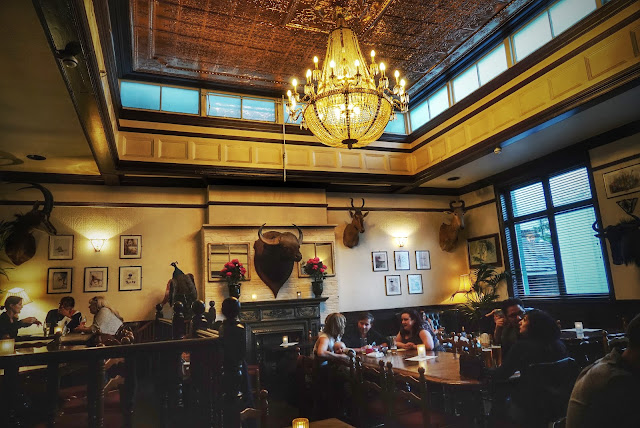 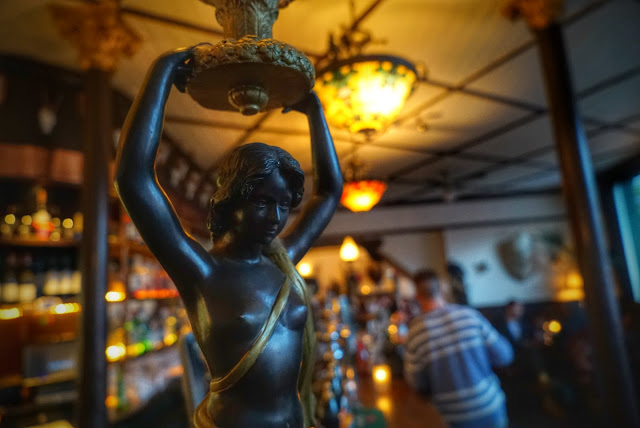 As an added bonus here's the track "Gonzo" which is reputedly where the name for Hunter S. Thompson's style of journalism came from.
Play "Gonzo" by James Booker