Plans are to be more "social" this year: both personally and for Happening London.
That doesn't just mean organising more meet-ups, it means joining in where others are making the effort.
So this past weekend I set off to attended my first London instagram meet up.

The meet-up started from London's Piccadilly Circus, where people turned up in dribs and drabs ahead of time before setting off.

People gathering for the London instgram meet-up prior to setting off.

Help me out won't yah ... street performer action seen on the first leg of the photo walk. 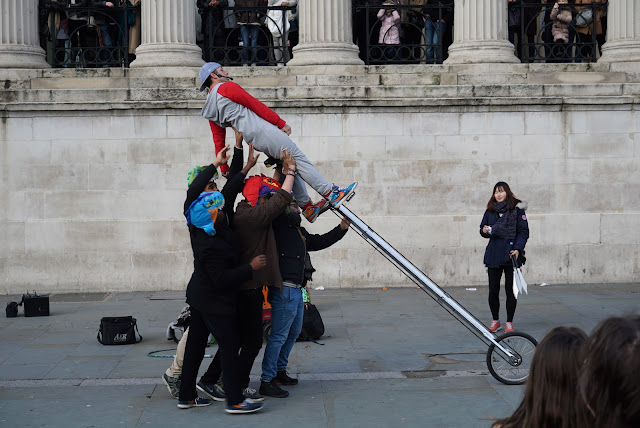 Regrouping at Trafalgar Square before setting off on the next leg of the London photo walk.

Dave Burt of @London giving details of the route to the instagram group.

David Jones of @wepioneer in front of Buckingham Palace, shot by @happeningLondon 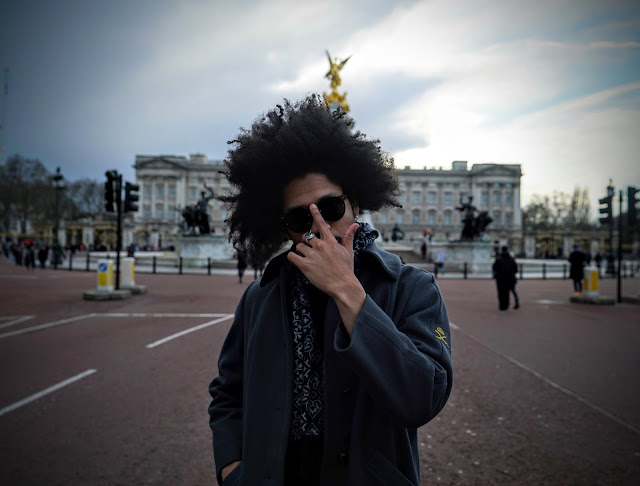 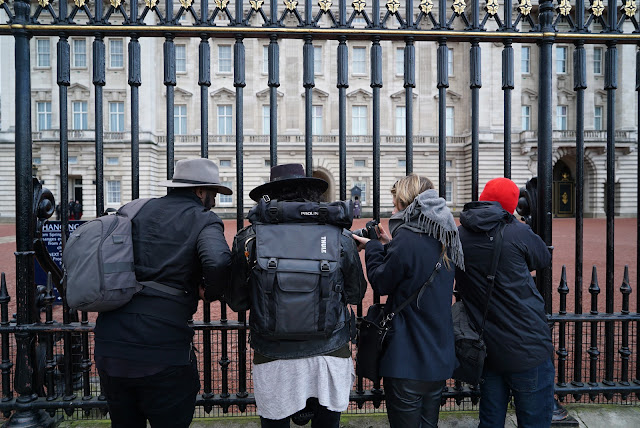 Some of the group passing what is probably the most photographed phone box in London. 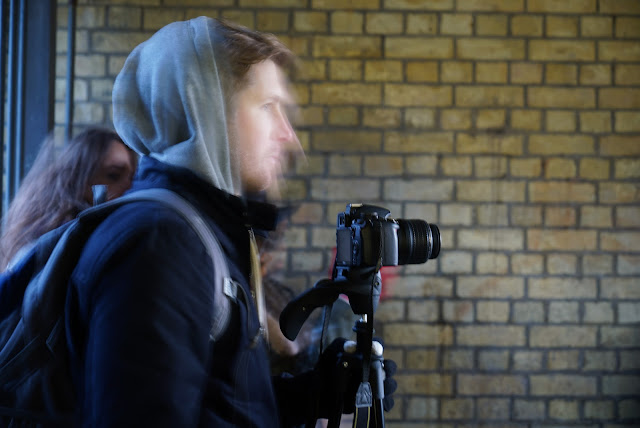 The walk ended on London's South Bank opposite the Palace of Westminster, where we had been promised and where duely treated to a rather lovely London sunset.

After the actual walk was over we went to a boat on the Thames! A good way to thaw out, drink, network, dance and catch up on some of the images that had been posted over the day.

So what's an instagram meet up like? Pretty much what you'd imagine. If you are prepaired to take the plunge, get out there and be open then you'll meet some great people who share some of your interests and maybe even make a few new friends.

You've got to applaude the efforts of those who give up time to do something that has a positive effect on others who need only to turn up and have fun. Many thanks to Dave Burt of @London on instagram and the @wepioneer crew for organising the event.

In this post you'll see only a tiny fraction of what people created during the meet-up. To see more take a look at the event hashtag: #WePioneerLondon. Hope to see you next time!

As a bonus here is a short video, auto generated by Google Photos from this London meet-up.