The Heart of Music in London - Denmark Street 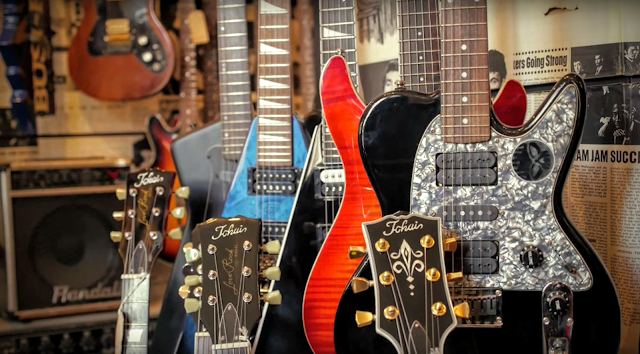 Since the 1950s Denmark Street has been associated with British popular music, first via publishers and later by recording studios and music shops. But that's set to change with ongoing development and plans for the small street which has been know by many as the beating heart of music in London.

Catch up with the history and possible future of Denmark Street by watching the video below.