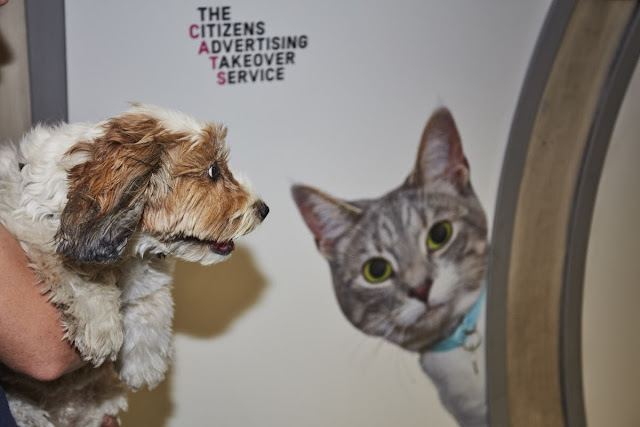 Clapham Common Tube station has had all the advertising space replaced with cat photos after a successful Kickstarter campaign by the Citizens Advertising Takeover Service or "CATS" for short.

Commuters were greeted by cat photos instead of adverts at every ticket gateway: eyeballed by cats while travelling on the escalators by 54 panels and by 14 large posters. 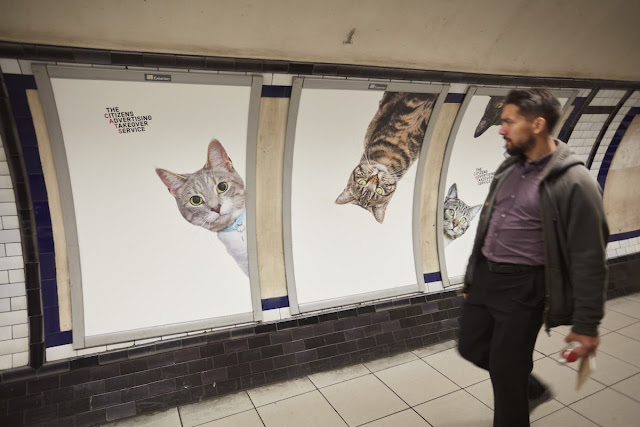 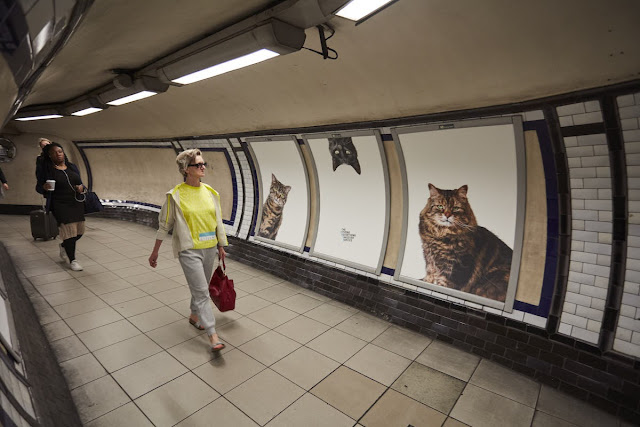 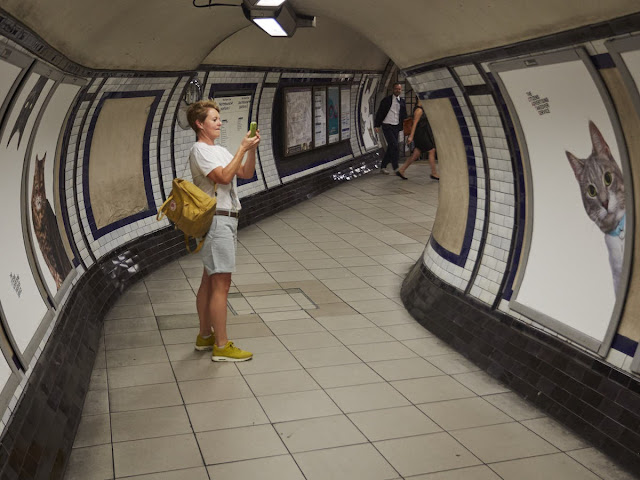 Passers-by who aren't Ailurophobic have been busy taking snaps and selfies. 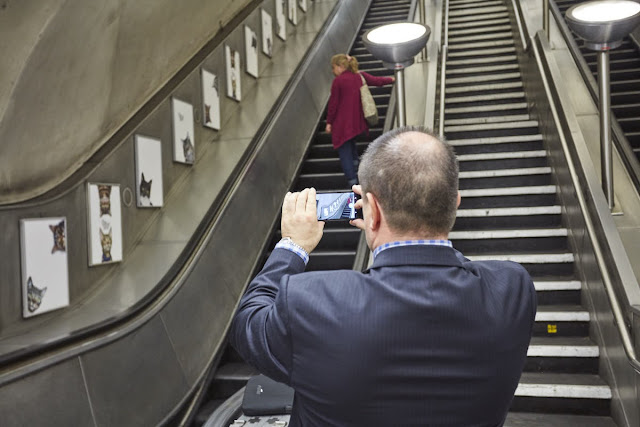 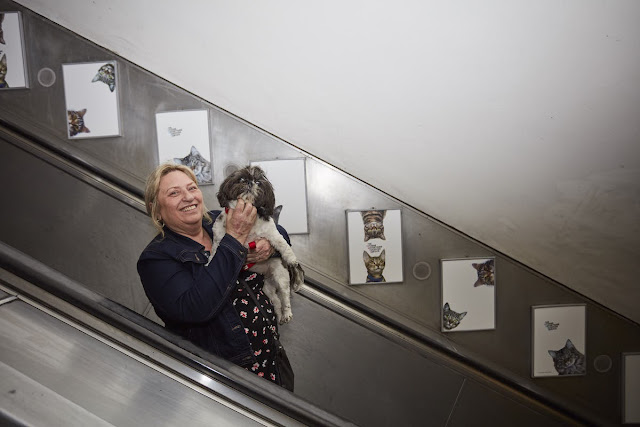 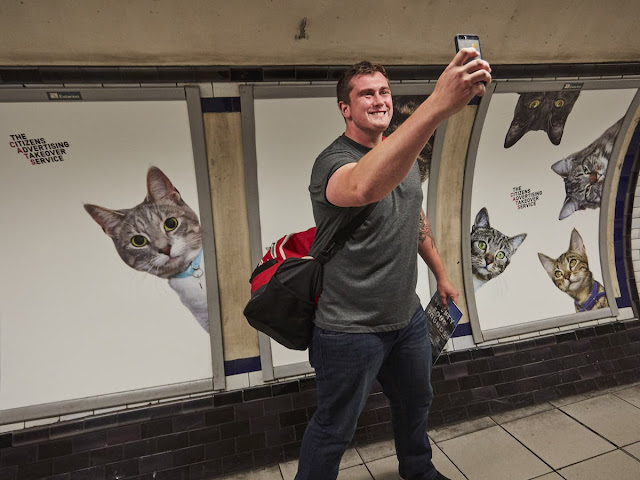 The initiative is the first project by Glimpse and was funded via a Kickstarter campagin. James Turner, who founded Glimpse, explained why "Cats Not Ads" was the perfect first-project:


We tried to imagine a world where public spaces made you feel good. We hope people will enjoy being in the station and maybe think a bit differently about the world around them. 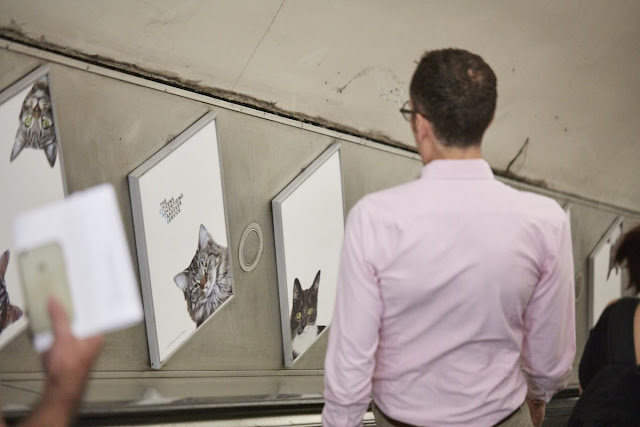 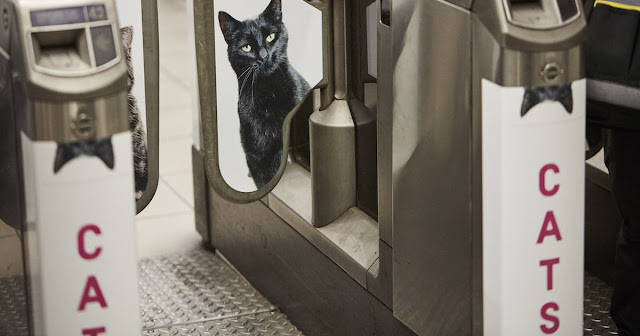 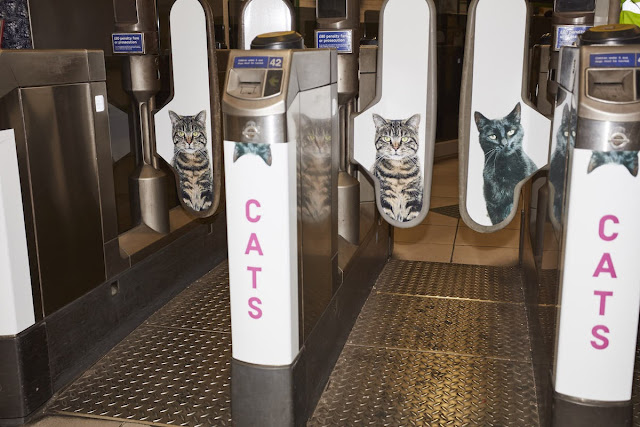 The feline takeover runs for the next couple of weeks.