Have you ever dreamt of a career change? - Tom's story 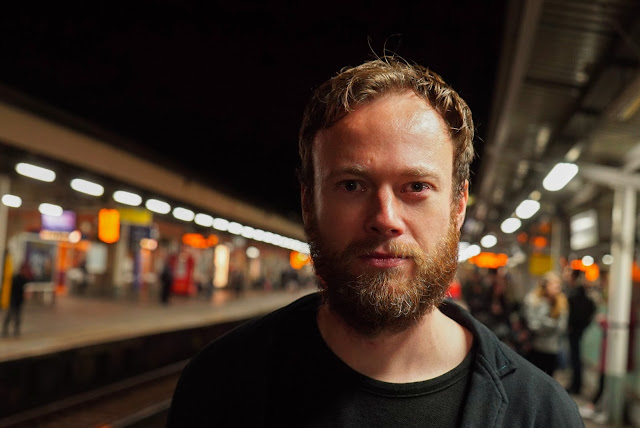 Working in London? ... Ever dreamt about throwing it all in and trying something completely different? 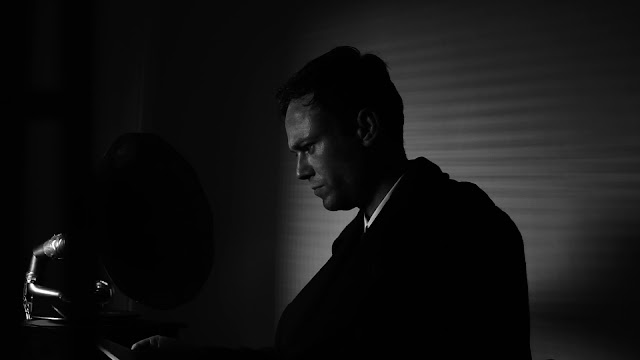 +Tom Goodhead gave up chushy London based job as a media analyst with +Ford Europe to pursue a career in acting. Three months after taking the plunge we caught up with +Tom to ask how it was going.

+Happening London  - How long had you been thinking about a career change?


+Tom: I’d always been fascinated by dramatic arts but when I was young I spent all my time playing sport and focusing mainly on physical activities. That’s why I had very little exposure to performing, in younger years.

Around four years ago I finally decided it was time to give acting a go, and once I’d got up the confidence, I took my first acting course at City Lit. I loved it and found it much less daunting and more accessible than I’d ever imagined it would be, albeit with the stresses and anxieties of having to perform. Having had a taste, I got pretty excited and took another course with The Poor School.

I always liked working in Public Relations, having the good luck to work in friendly and outgoing teams and enjoying the general buzz about the office. However I’d always dreamt of doing something that I was passionate about and started to realise that if I ever was going to make such a dramatic life change, I had to do it now. 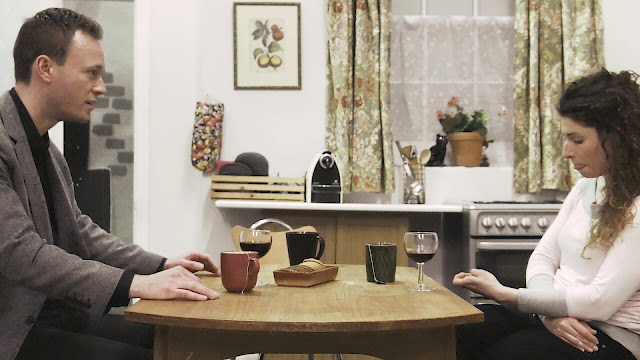 +Happening London - How much preparation did you do?


+Tom: I knew I needed to improve my skills and gain more experience, so I started my training in Stanislavsky and Meisner-techniques and took several classes to work on my voice and movement. To increase my stage experience I also signed myself up for improvisation and did some stand-up comedy, which was quite scary, but also made me to be more daring.  And, to gain as much practical screen acting experience as possible I did one film after the other, short movies, student films and crazy 48-hour film challenges. In order to get cast in professional productions I knew that I needed to be listed on the Spotlight casting website and I also wanted to become a member of Equity so I worked very hard on my first objective was to gain enough credits to qualify for these. 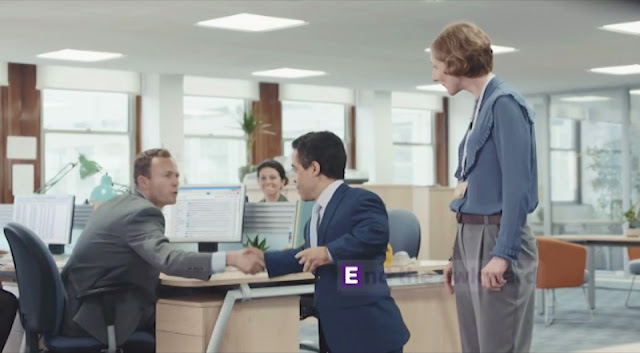 +Happening London - What are some of the highlights so far?


+Tom: It has been such an exciting change with endless new experiences and challenges, so it’s hard to really single anything out. Being involved in lots of different projects and meeting so many lovely and talented people has been the most amazing and energising part of it. There’s also the great buzz when you’re involved in a film or show and the performance is going really well, and everyone is just living in the moment. Even when things don’t go so smoothly, like disastrous auditions, I always take something valuable away from it.

Hopefully, the best highlights are yet to come. 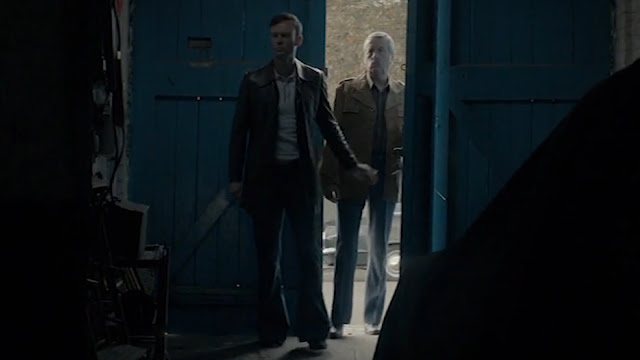 +Happening London - Do think you'll ever regret giving up a comfortable job with a steady wage?


+Tom: Having had so many tremendous experiences and gaining so much new knowledge I doubt that I could ever regret giving up my steady job. Work and income are always uncertain in this industry though and when you’re performing you’re often under pressure, even if it’s normally in a positive way. Also, you rarely get the chance to work with the same people over a long period of time. You can have a great time working with the cast and crew on a small film but at the end of it everyone has to go their own way, so I suppose I may miss the team spirit and camaraderie that builds up when you work together in an office. 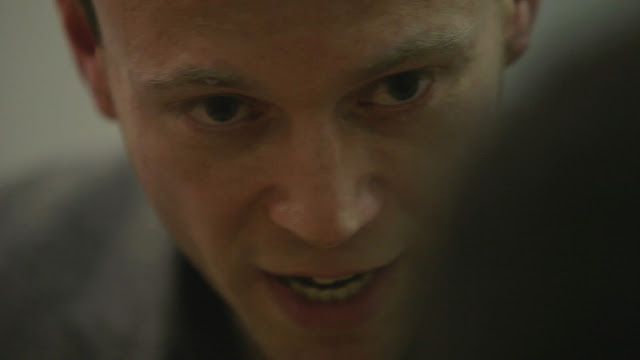 +Happening London - Where do you hope to be, as far as acting goes, in two years time?


+Tom: I feel like I’ve learnt a remarkable amount in a short time and made pretty good progress.  My intention is to keep learning my craft and moving on to more challenging and diverse roles but it’s very hard to have a specific goal when so much is uncertain in this industry. I have developed a much greater interest and understanding of how films are produced and have shot a couple of short films myself. I’d definitely like to make my own feature film. 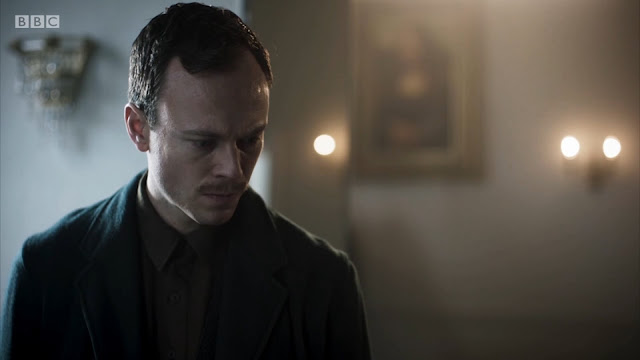 +Happening London - Thanks +Tom and we wish you the very best of luck!

How about you? What do you dream about doing or becoming?
Let us know in the comments! Join the Happening London community!