Stageside with The Second Sons 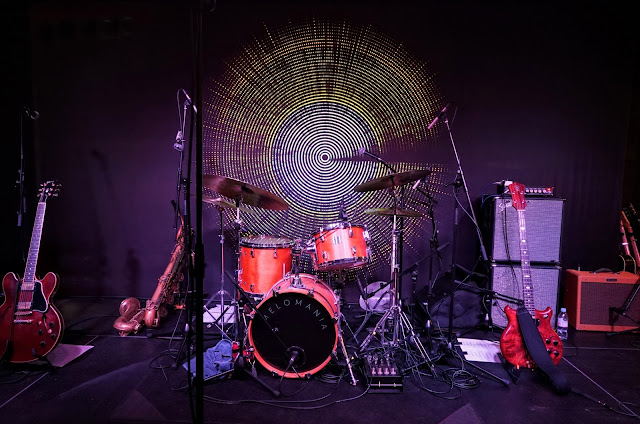 There's a new series of music events starting in the big smoke, organised by @London of instagram. I went along for +Happening London to see what is was all about.

The venue is brand new: so new it's not yet on the map. Here are some impressions from the venue. 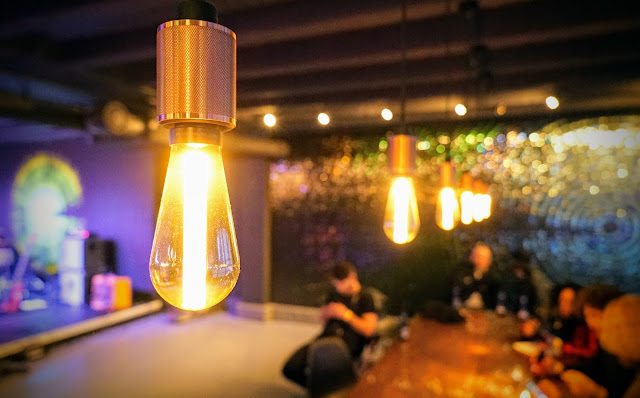 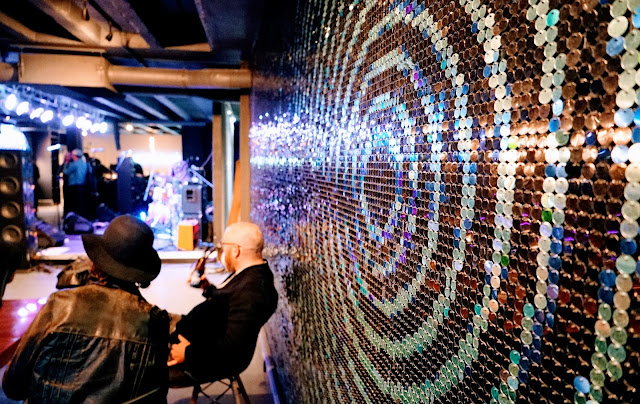 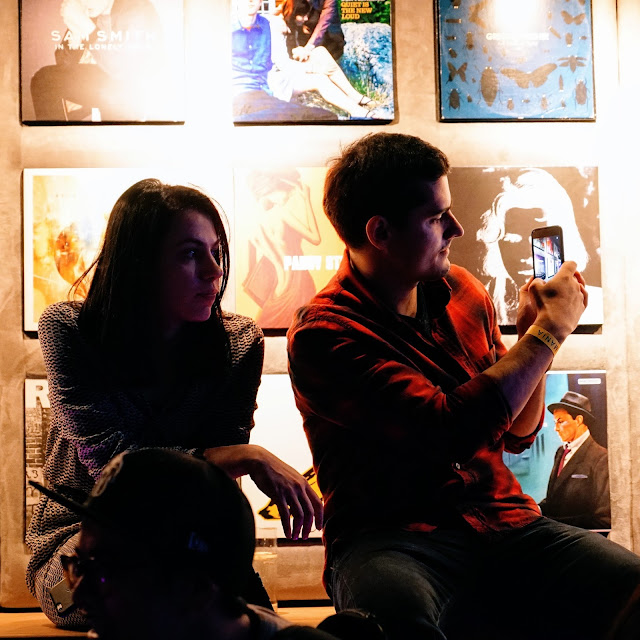 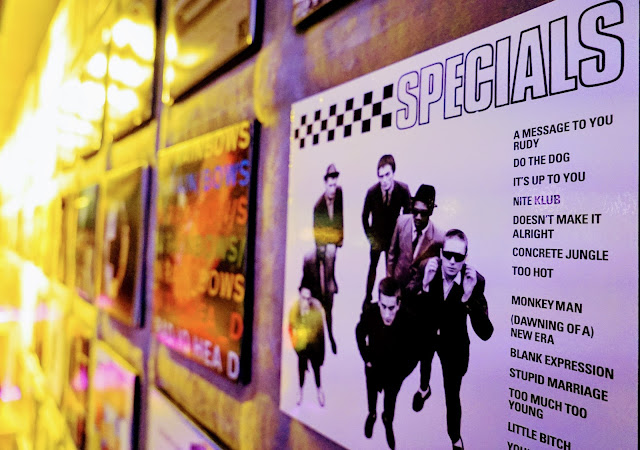 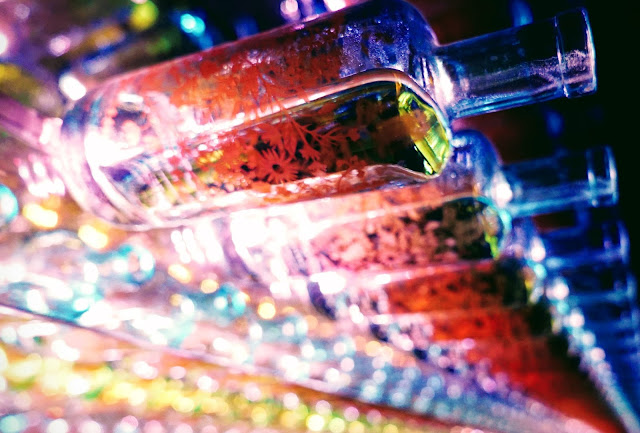 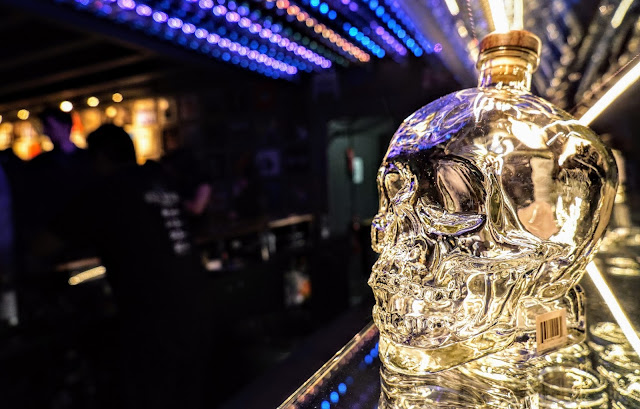 The band kicking off the series of London music event, which is named #Stageside, are called The Second Sons. Introduced here by @London's music editor +Matt Spracklen. 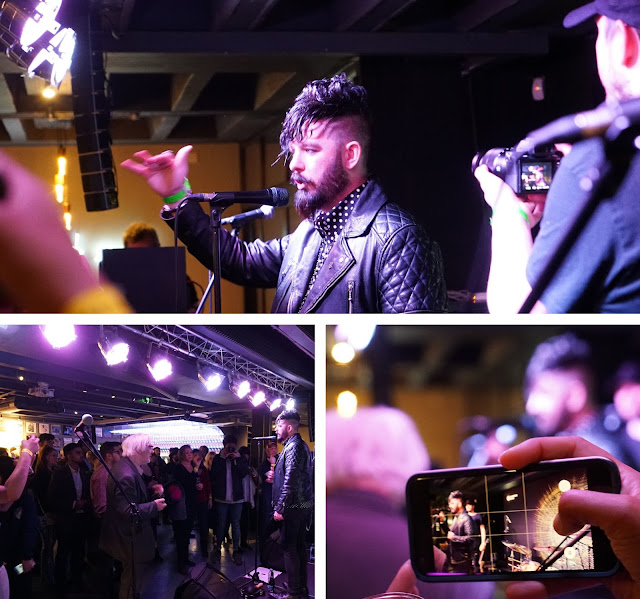 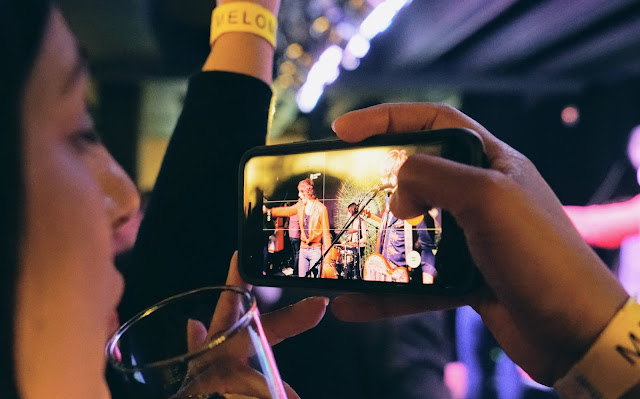 Inviting a crowd of camera laden music fans to the opening night and laying on free booze, genius! Lots of enthusiasm and great photos: here are mine. Let me know what you think in the comments below. 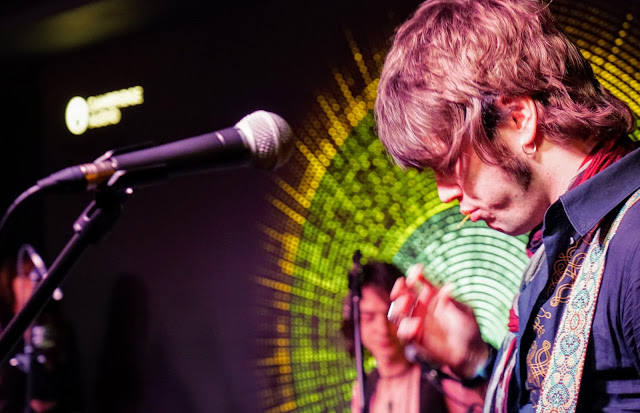 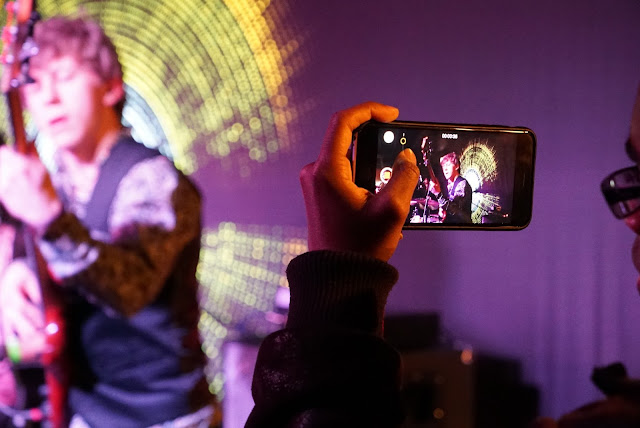 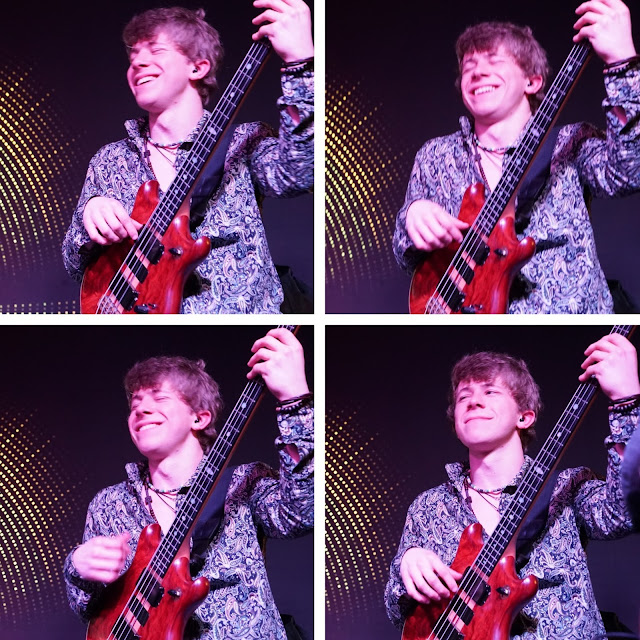 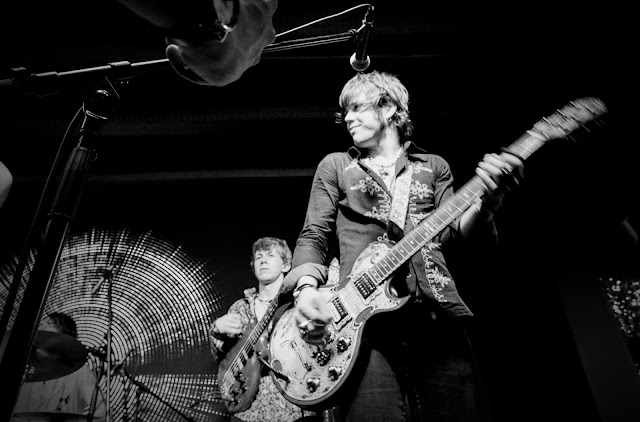 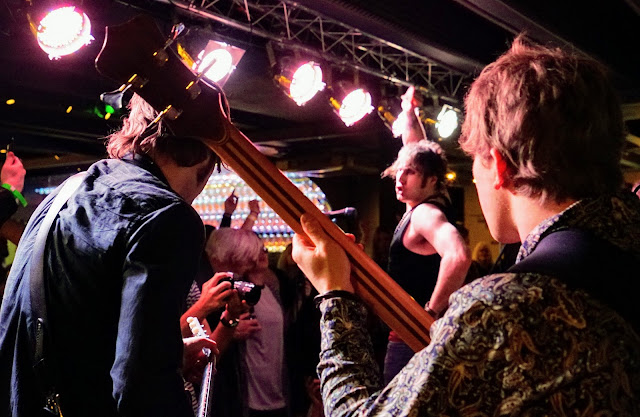 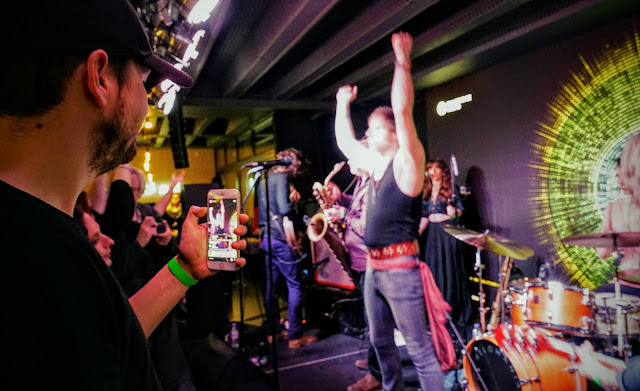 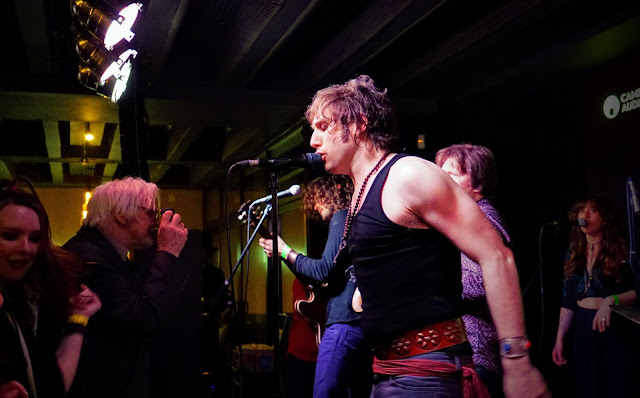 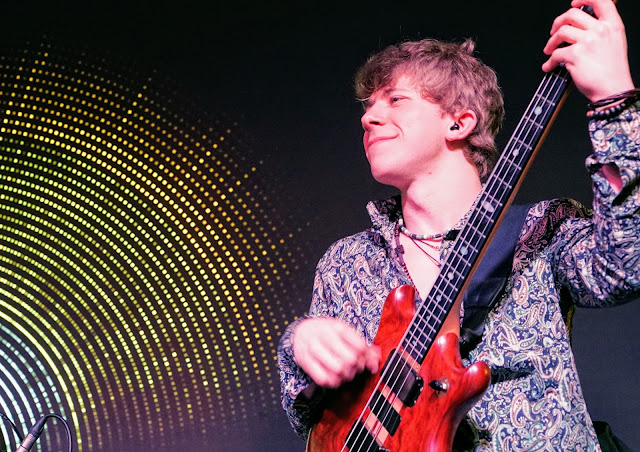 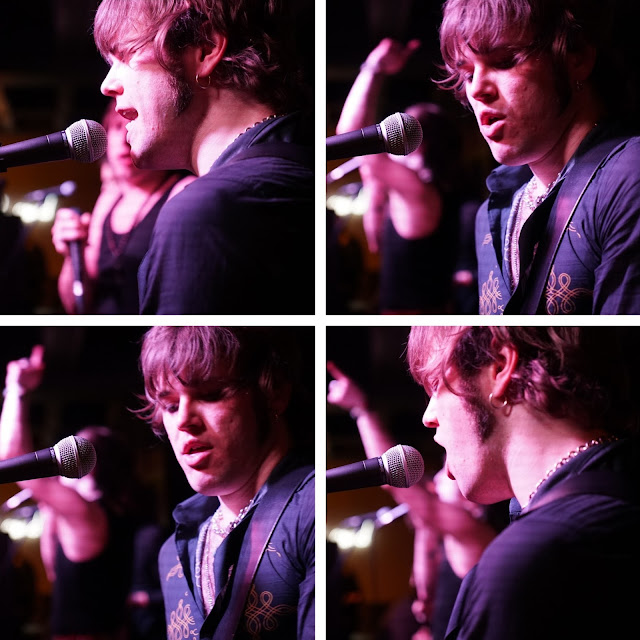 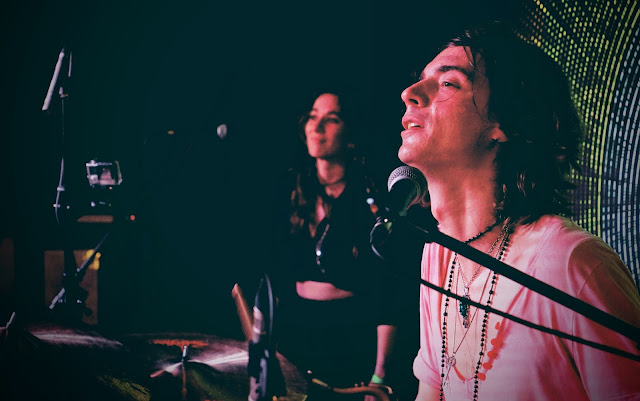 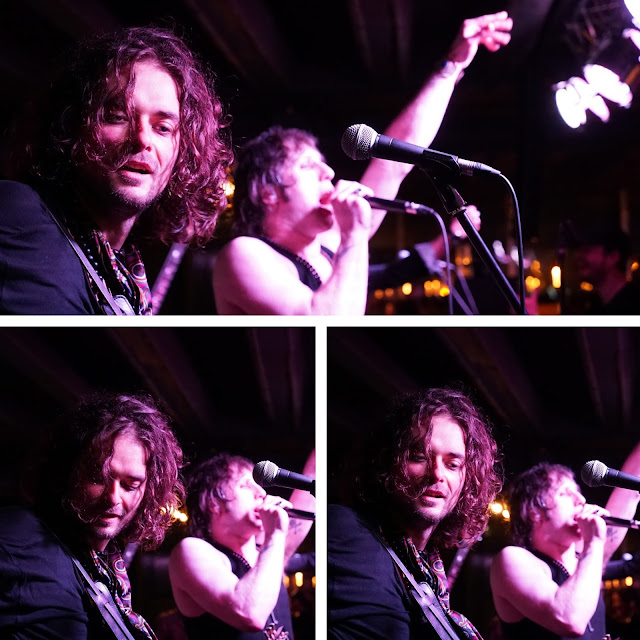 If you shared something from the gig on twitter ping me on Twitter at @HappeningLDN so I can add those tweets to this moment from the event.
Stageside - The Second Sons
Join the Happening London community!