Behind the scenes at the Hurtling video shoot

A few weeks ago fellow happening London contributor +David Barnett asked me if I wanted to take part in a music video shoot.

Naturally I said yes! Here are some of the pictures I took on the day. Watch the final video at the bottom of this article. 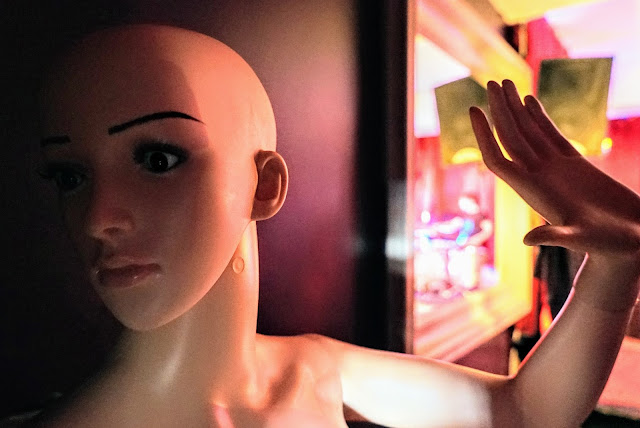 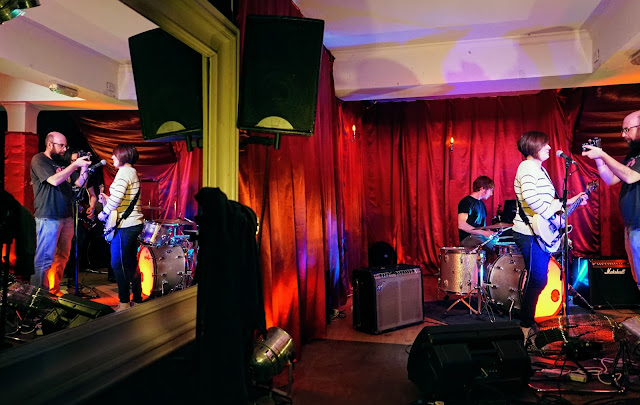 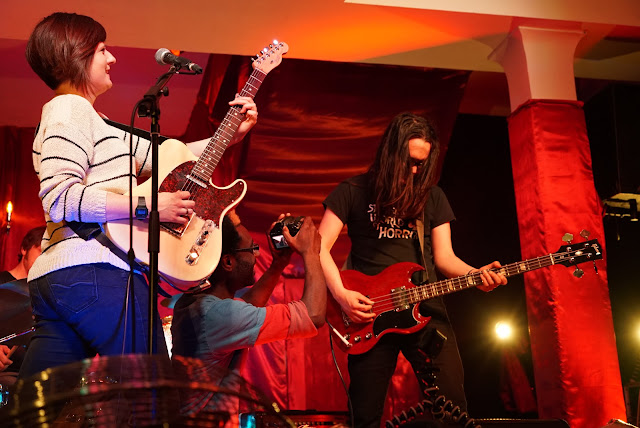 
"I always wanted to write music to film. Turns out writing film to music is just as fun. From storyboard to final edit in under 4 weeks. Respect to Chemically Sinister Productions...and to everyone who gave up their Sunday to 'Feel It'" 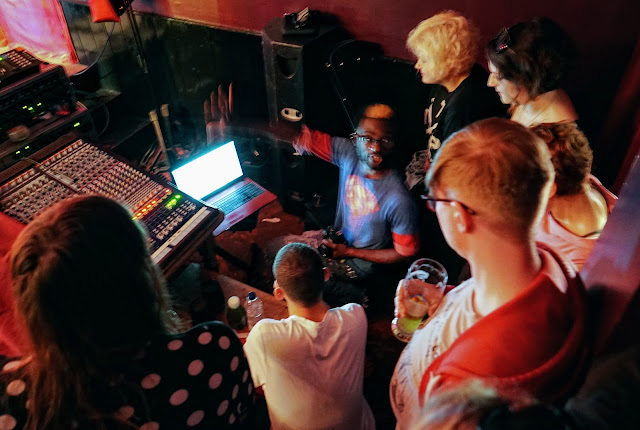 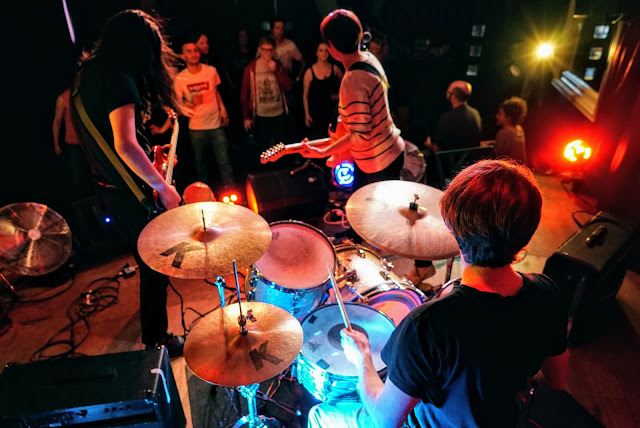 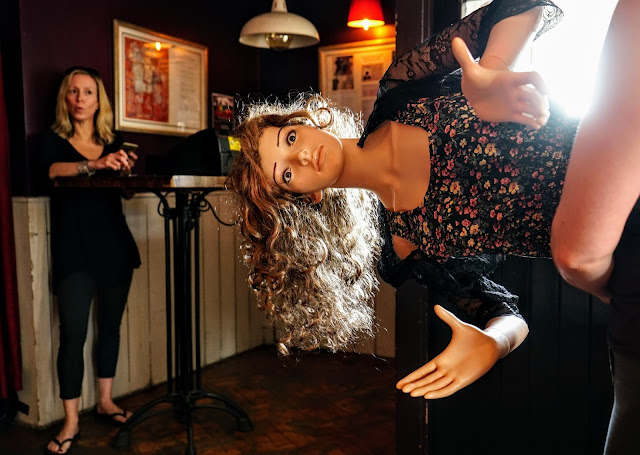 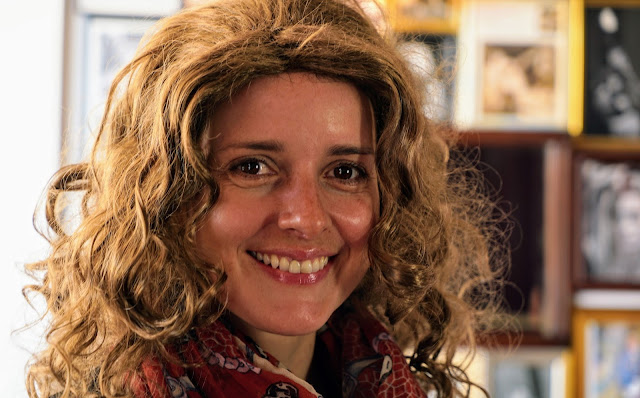 Hester Musson: wigged up as the real life mannequin. 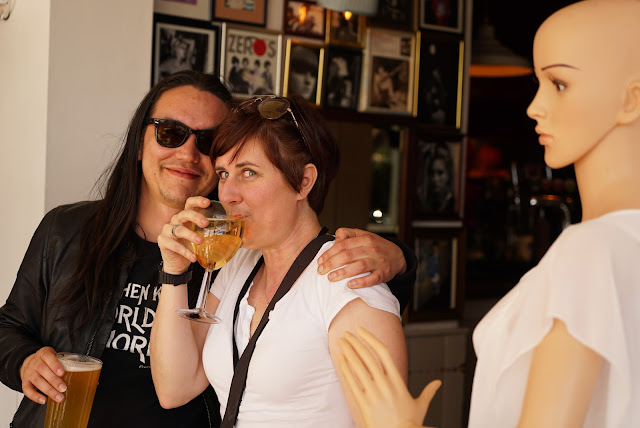 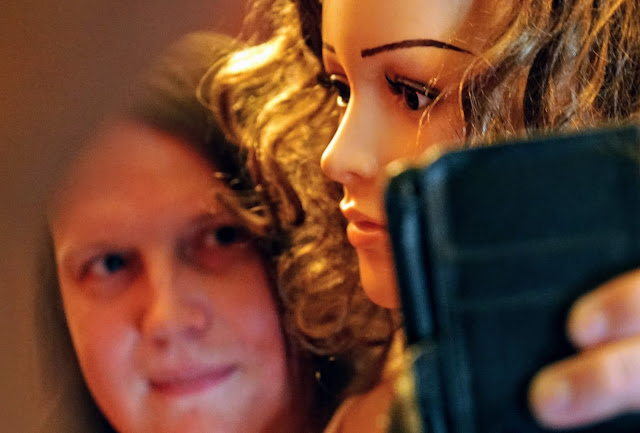 
"Abominable mannequins and music videos go together like bread and butter. Thankfully Hurtling came up with a climax that pushed the envelope. I just wiggled my camera in people's faces and hoped for the best."﻿

I'm not sure if I was much help with the shoot in the end, but I had a really fun day.