A close shave with Michael the Brave 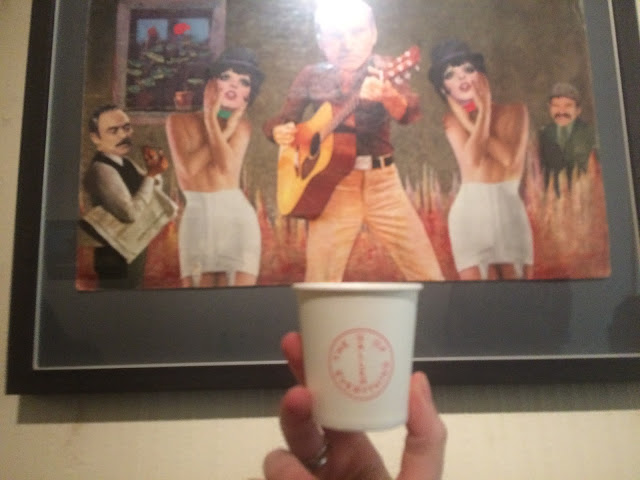 The Museum of Everything is dedicated to bringing outsider art to the masses and has been making a splash since 2009. With no fixed abode, it specialises in installations in pop-up locations ranging from a former recording studio in Primrose Hill to Selfridges’ basement on Oxford Street and what seemed to be an abandoned asylum in Paris. Exhibitions have included the private nick-nacks of Peter “Sgt Pepper” Blake and the powerfully alien fibre sculptures of Judith Scott, an artist afflicted by both profound deafness and Down syndrome.

For their latest venture, the Museum has opened a new Gallery of Everything in a barber shop opposite the painfully fashionable Chiltern Firehouse in Marylebone. To promote their current Action, Camera! exhibition, The Gallery of Everything is screening a scattergun season of free film screenings. Happening London popped in to the first of these for a quick short back and sides.

Thematically, if tenuously, linked to current curation Ion Barladeanu, a Romanian collage-artist describing himself as a maverick film director whose works are stills from the films of his imagination, event number one was a rare screening of Michael the Brave.

While you may never have heard of the film, the chances are you’ve seen bits of it without even knowing. Steven Spielberg was such a fan of director Sergiu Nicolaescu’s masterpiece that he included a snatch in his own epic, ET: The Extra Terrestrial. By contrast, Nicolaescu apparently spent most of his subsequent efforts claiming to have been ripped off by the likes of Spielberg ,George Lucas, et al. 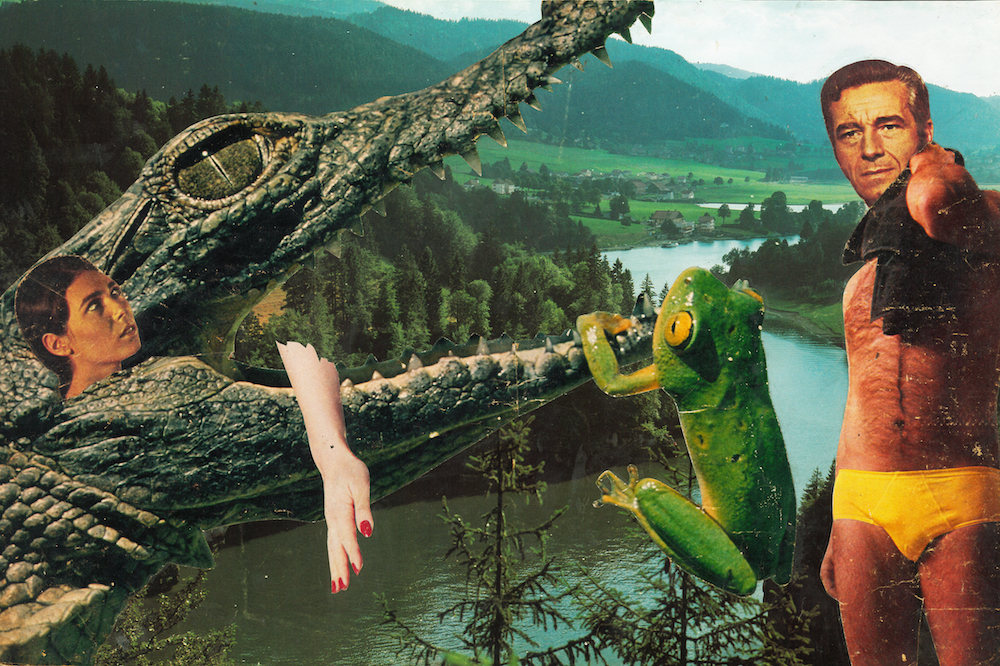 The film tells the true-ish story of how Prince Michael of Wallachia united the provinces of Wallachia, Transylvania and Moldavia against the dastardly Turks – in effect giving birth to the notion of a united Romania for the first time, although truth be told this initial unification last barely a year and Romania as we know it wouldn’t exist for another few centuries. Nevertheless, the Prince gives his name to Romania’s equivalent of the Victoria Cross – the Order of Michael the Brave.

Made in 1971 when the Iron Curtain was still bolted shut, Michael the Brave is undeniably lush, epic and ludicrously ambitious in scope. Iron-fisted dictator Nicolae Ceausescu was a key driver in the film’s realisation and offered his confusingly similarly named star film-maker carte blanche and a seemingly unlimited cheque book to create the ultimate in nationalistic propaganda. As such the film at times has a whiff of the similarly preposterously over-the-top Hollywood-aping films staged by Goebbels even as the Red Army kicked down the door of the Third Reich. Indeed, just as Goebbels diverted some 50,000 Wehrmacht troops from the Eastern Front to provide the extras in 1945’s Kolberg, Michael the Brave’s cast was bolstered by the obligatory drafting of tens of thousands of Romanian Red Army conscripts to give the battle scenes their epic scale. Local villagers were also press-ganged into – unpaid – service.

Quite how this is linked to the exhibition is somewhat unconvincing. Apparently, Barladeanu used many of the actors from the film in his collages. But the fact that they both escaped from their Cold War confines to be rehabilitated in a reimagined London barber shop is perhaps enough, enhanced as it is by the whiff of genuine Romanian sausage and schnapps for the suitably eclectic audience.

Part 2 of Michael the Brave will be screened at The Gallery of Everything, 4 Chiltern Street, London W1 on Tuesday 23rd May at 7pm. RSVP: ge@gallevery.com