Off the Cuff - Herne Hill 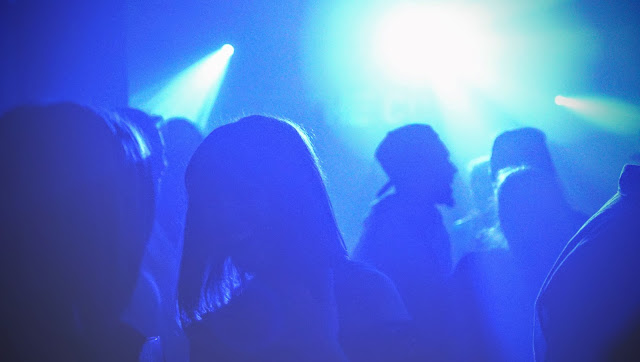 Off the Cuff is a location in Herne Hill which I've walked past for well over a year.

It's not that it's unappealing from the outside, more like there isn't that much to see and I'm always .... well you know ... on my way home.

But with 2017 being my year of "doing more stuff" I decided not to walk past on Saturday, but to pop in and check out what was going on. The answer? A lot!

I'm a bit sketchy on names for the acts I saw, so if you know who any of these people are please ping @HappeningLDN on twitter with any details and I'll make sure they get added to this article where appropriate. As it currently stands I've just got pictures. 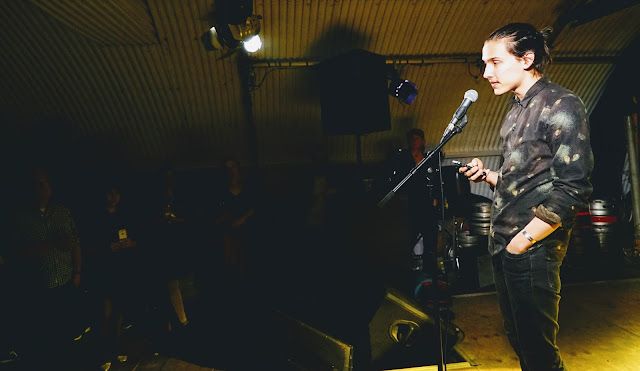 The first two acts I saw were both spoken word acts, leading with Omar Bynon. Then some music from Duncan O’Neill. 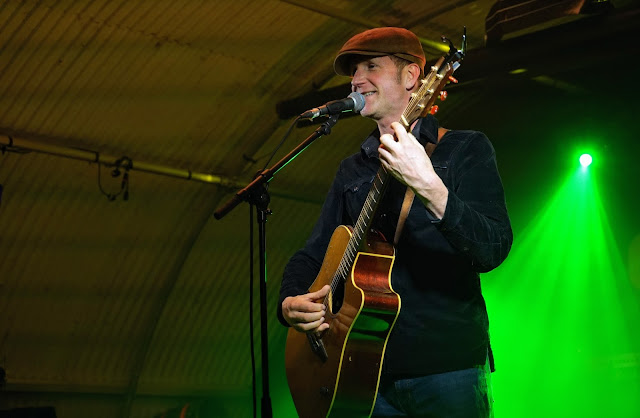 After that there was a dancer who spoke briefly and then left the stage to dance in a space within the crowd. 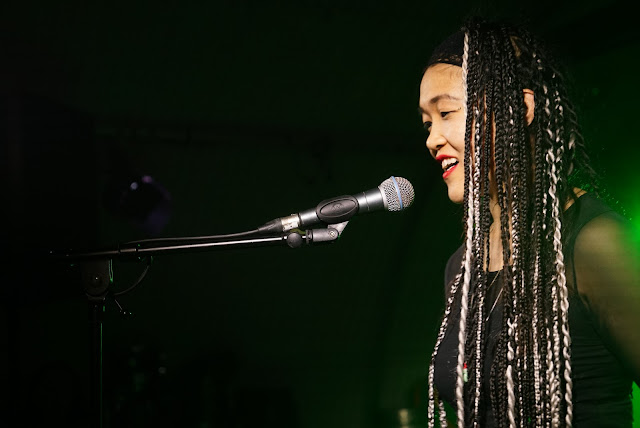 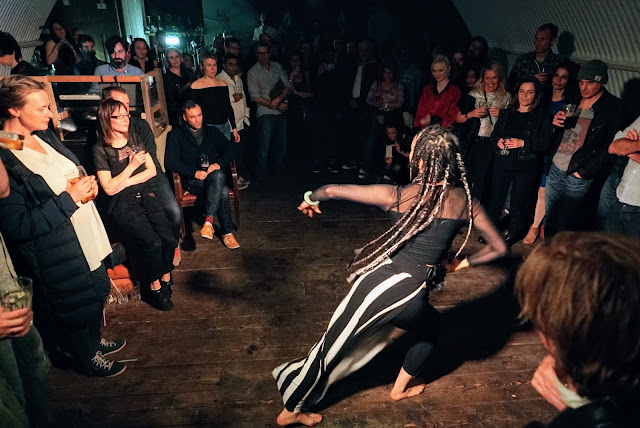 Then there were two comedy acts. 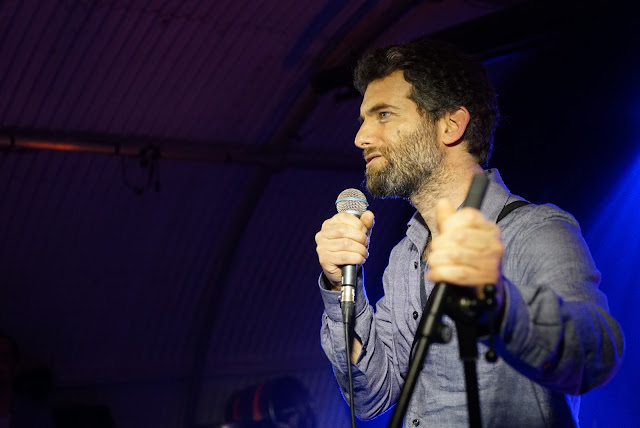 +Dan Antopolski who was entertaining his local crowd and +Chelsea Hart originally from Alaska. 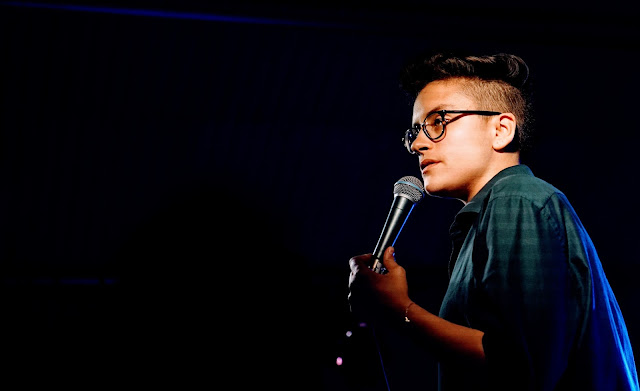 Then we had some hip hop! 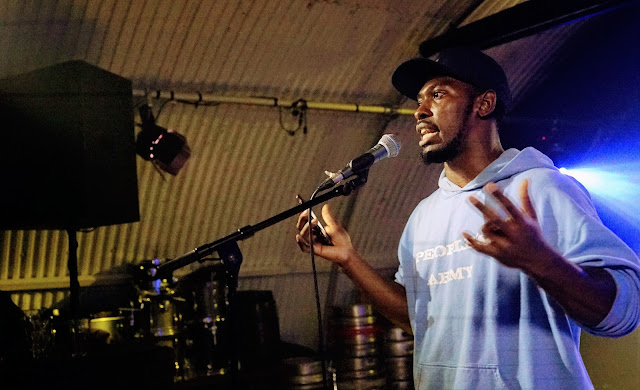 Then a troop of dancers performed before the part continued into the night. 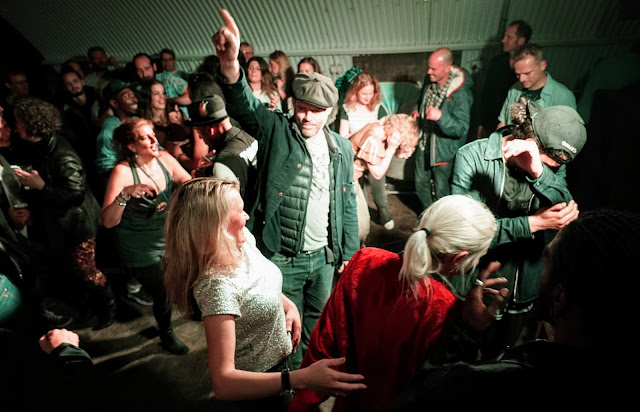 Here's a video of one of the dance numbers performed towards the end of the shows.