Cahoots - Knees Up in the Vaults 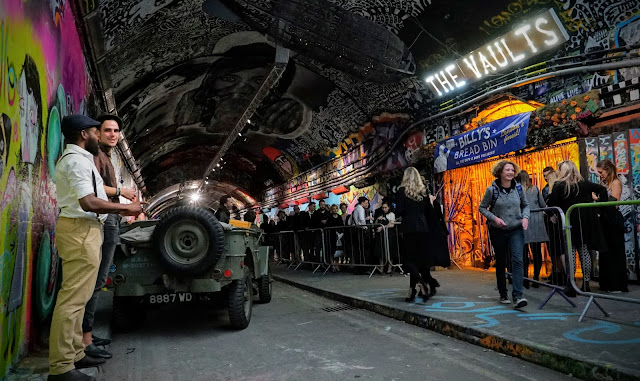 If you don't know +Cahoots they are usually a 1949 themed bar in Soho. Occasionally they break out of Soho and run events, last year is was the +HMS Belfast. This year they went underground for a big knee-up in the Vaults in Leaky Street.

I wasn't one of the luck party goers, I just happened to be passing by and took a few shots to share. 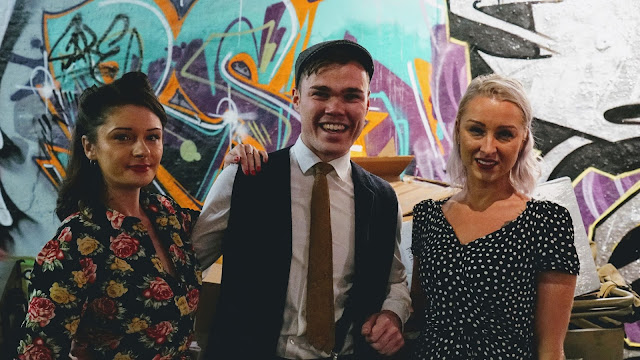 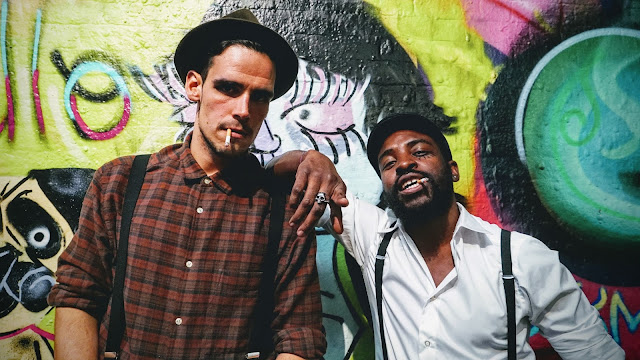 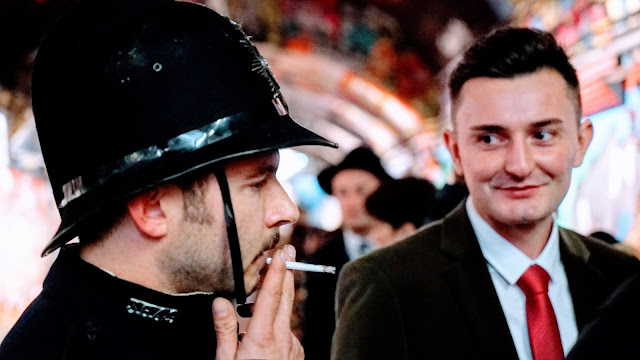 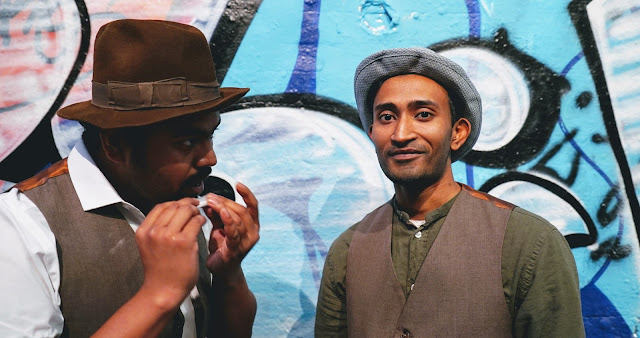 These too were a bit late, I met them a few streets away, but it was clear where they were heading and they were kind enough to stop and let me take a snap. 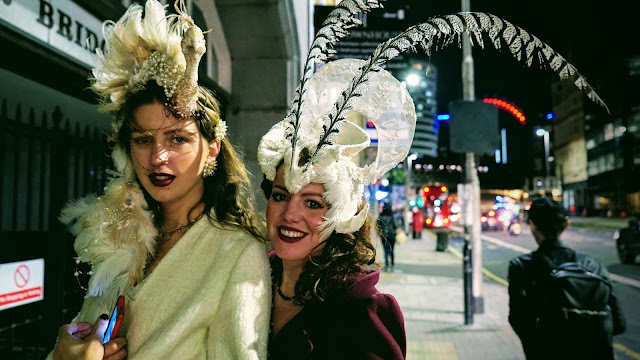 Maybe next time we'll get to go along. Did you go? How was it? Let us know in the comments!
Join the Happening London community!