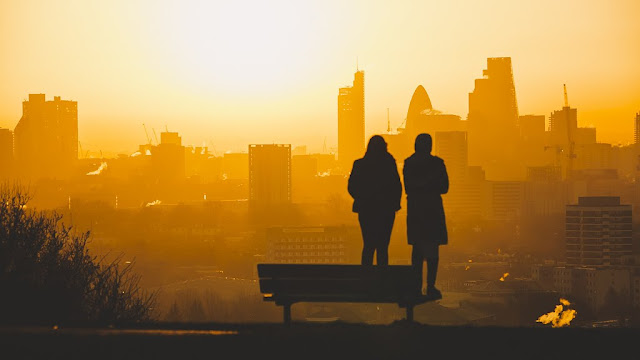 They are our constant companions: one the source of energy for nearly all life on Earth, the other our closest celestial body: but daily we pay them scant attention. 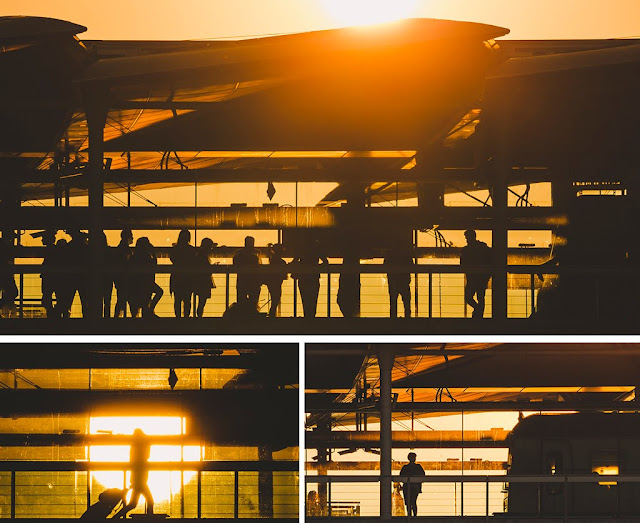 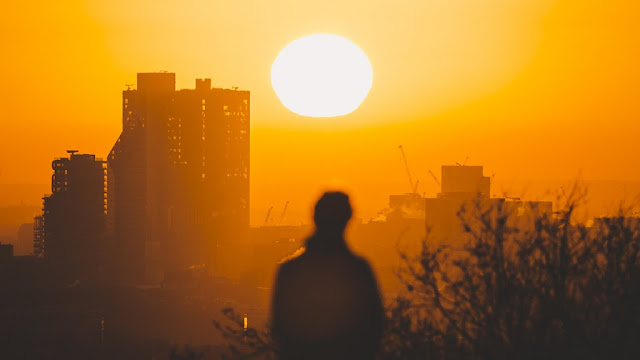 Rarely though, celestial events bring them into focus and Luke Miller took the occasion of the ‘harvest moon’ on 5 October 2017 (when the full moon was closest to the autumnal equinox) and the ‘supermoon’ on 1 January 2018 (when the full moon coincided with the Moon’s closest proximity to Earth) to film Sun Moon London. Where London is transformed into a visually alien city. 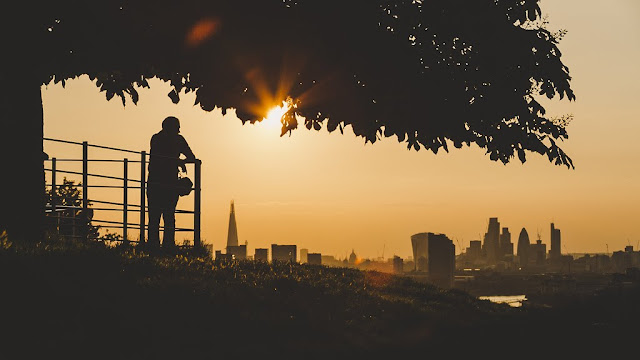 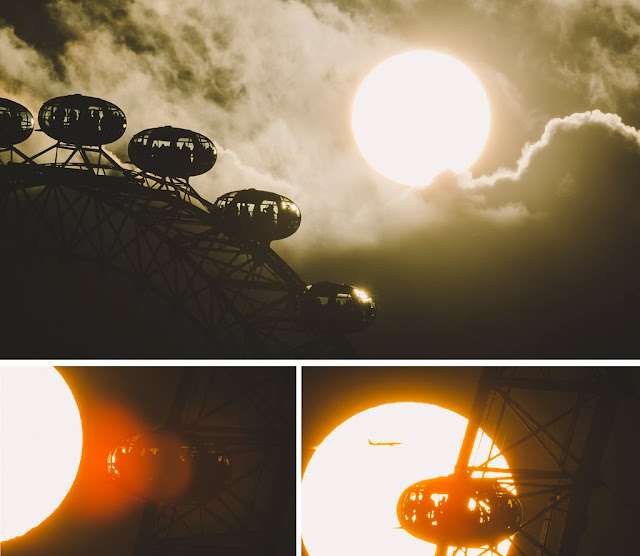 Each shot depicts an ordinary scene made strange and new through its framing against the Sun or Moon during the course of these celestial events. 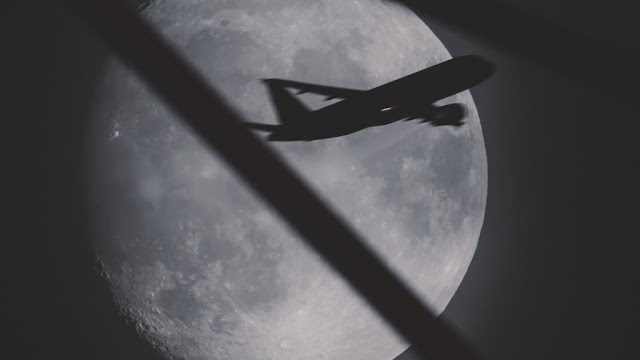 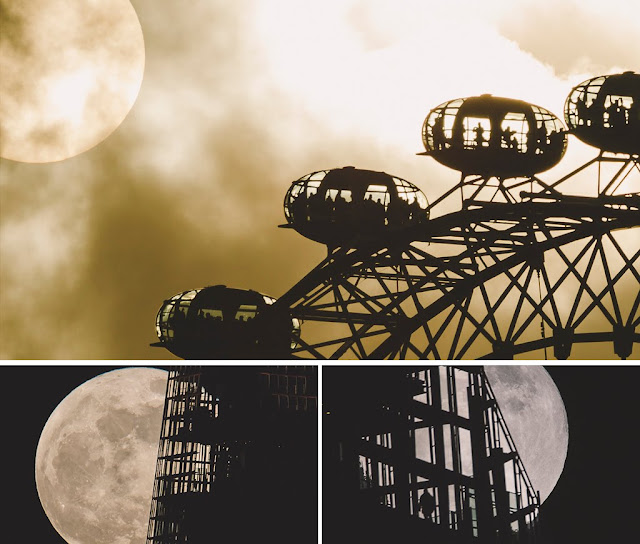 As the the city takes on an increasingly futuristic or even post-apocalyptic cast, we're invited to re-examine the majestic objects in our sky that we often take for granted.