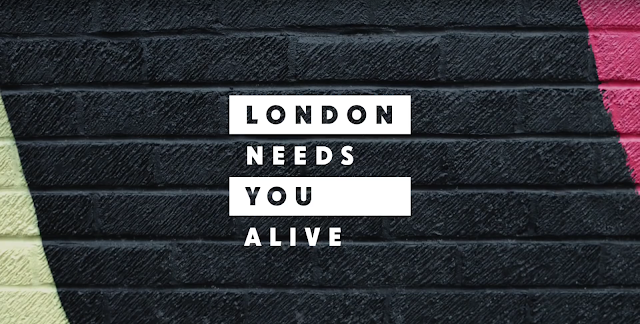 Despite launching #LondonNeedsYouAlive last year there have been 50 killings in London so far this year and fears that crime levels could rise to highest in a decade.

Politicians from across political parties and the capital are being invited to City Hall to be briefed by the Mayor and Met Police Commissioner Cressida Dick about the action being taken against the current spate of violence.

The Mayor is keen to reassure London’s political leaders that the Met is doing everything they can to bring those responsible for the recent violent crimes to justice, and to outline plans to prevent crime, both in the short-term and long-term, and to listen to local politicians, particularly those representing the worst-affected areas.

The mayor of London Sadiq Khan:


"As Mayor, I refuse to accept that nothing can be done to stem the appalling tide of violence we are seeing on our streets, and alongside the Met, City Hall will continue to work ceaselessly to stop it."