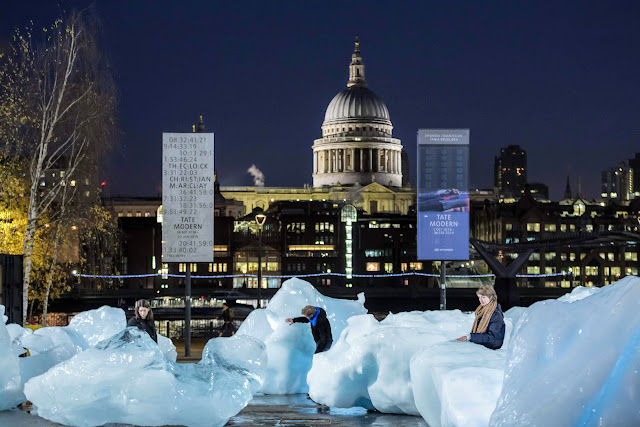 For a limited time only - Starting on 11 December 2018, immense blocks of ice, harvested as free-floating icebergs from a fjord outside Nuuk, Greenland, will stand as 24 blocks on Bankside, outside Tate Modern, and as 6 blocks in the City of London, outside Bloomberg's European headquarters, melting away. 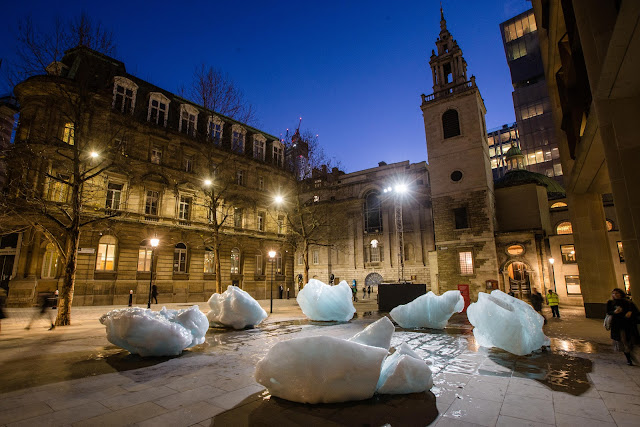 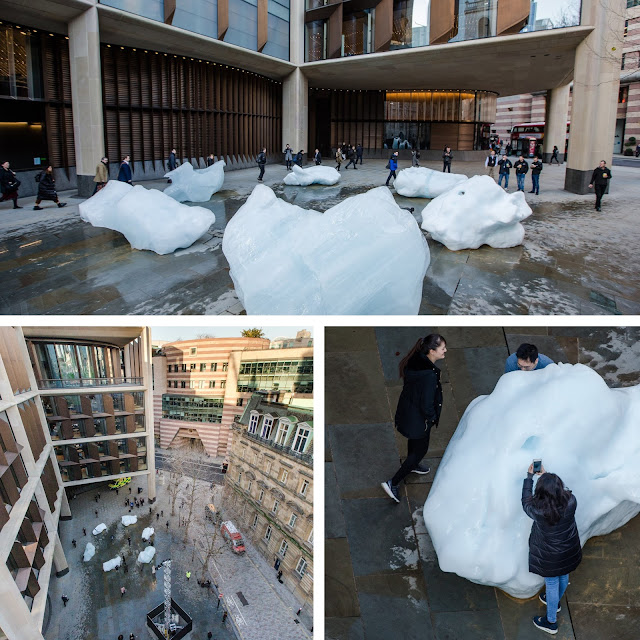 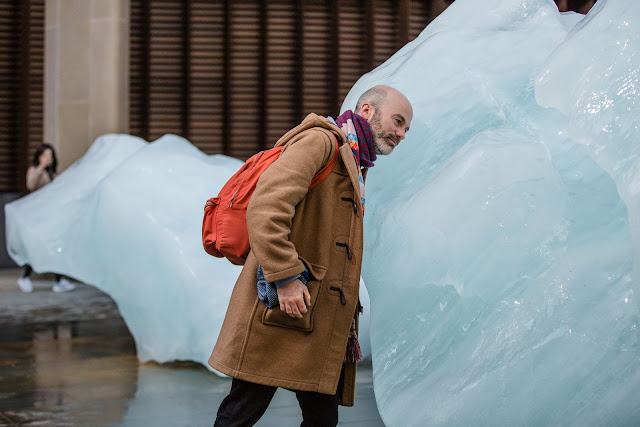 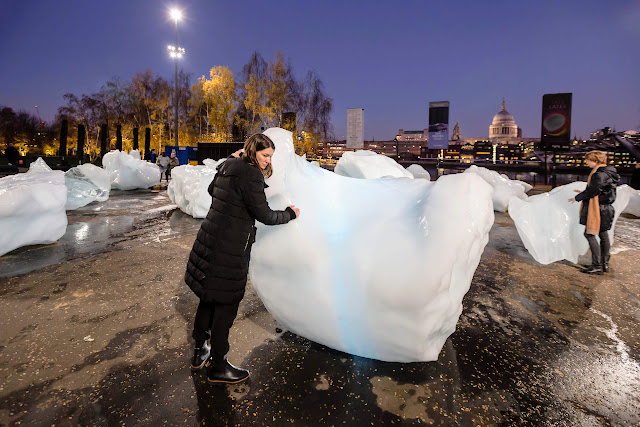 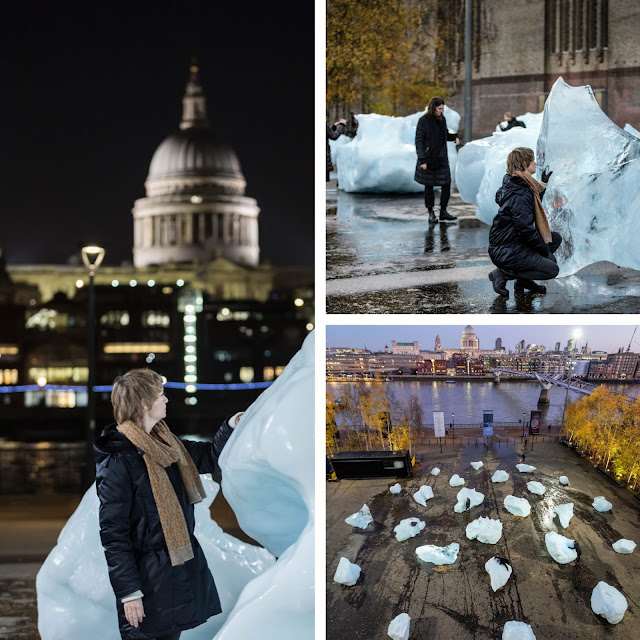 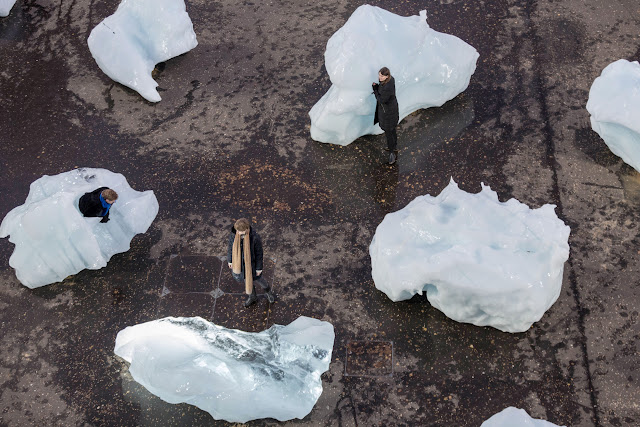 Each block of ice weighs between 1.5 and 5 tonnes and were fished out of the Nuup Kangerlua fjord, after already having been lost from Greenland's ice sheet.


The project is supported by Bloomberg Philanthropies and aims to inspire action to fight climate change.