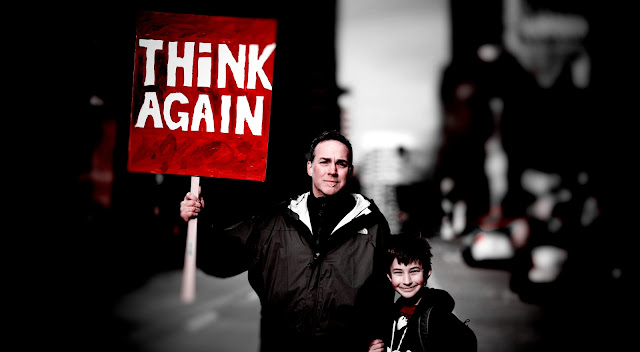 Put the Brexit deal to the people.

On the 23rd of March, just six days before the Government hopes to take Britain out of the EU, hundreds of thousands of people will march on Parliament offering a solution to a crisis that threatens their living standards, businesses and jobs.

Here is the map with details of where to gather if you plan to take part.

Where?
Meet on Park Lane (southbound carriageway), north of the Hilton Hotel.