Ferris & Sylvester at The Garage

I hadn’t heard of Ferris & Sylvester before last Monday, a friend at work Prim had bought tickets to see them at The Garage in Highbury & Islington, but couldn’t go and offered me the tickets. 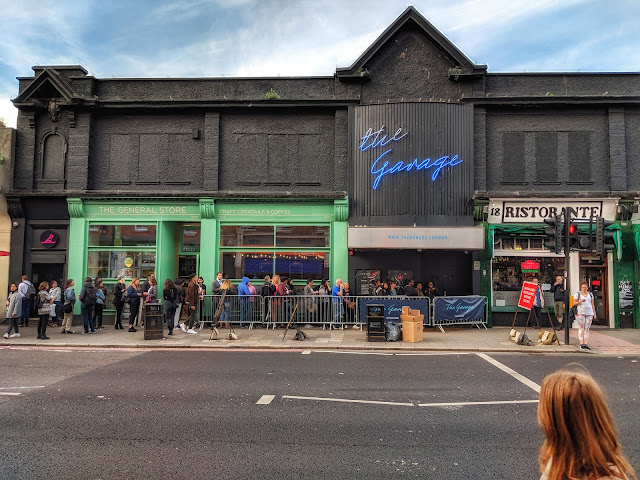 I'm a big fan of live music so I jumped at the chance. I'd unsuccessfully tried to find someone interested in the other ticket around the office or by posting in the Happening London Music Community, but it was very short notice, so I ended up giving the spare ticket to a woman in the process of buying one from a tout outside the venue. If that was you I hope you had a great time! 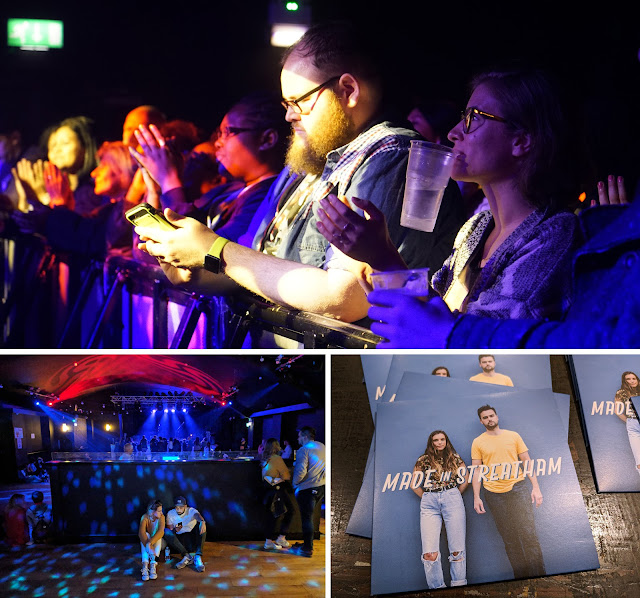 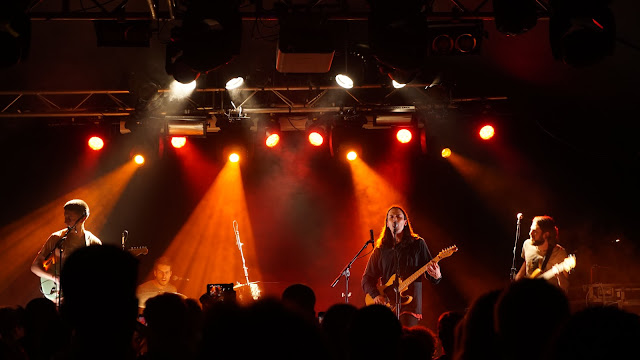 Initially I had some trouble getting into the venue because of my camera. It was my own fault, usually I’d have arranged a photographers pass ahead of time but I was here on a whim so it was “No mate you can’t bring that in” from the door crew. They were only doing their job and were polite enough about it. Eventually got an "OK" and a photographers pass from the promoter but with the delay I’d lost sight of the person I’d given the spare ticket to, so I didn’t get that beer they’d promised: next time then! :-) 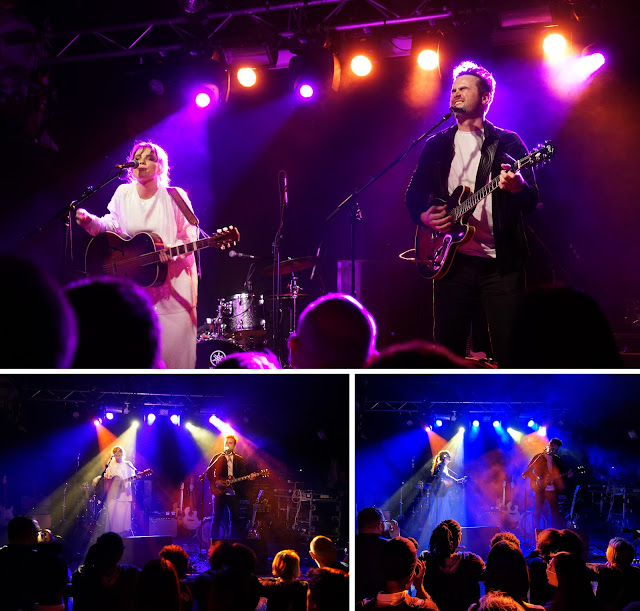 The venue is a nice dedicated small gig size. Raised bar to the right, stage to the left as you walk in. Ferris & Sylvester kicked off on time and played a decent opening set. Being local they had enough fans who’d come to see them and those people lifted the atmosphere putting the Ferris & Sylvester at ease. 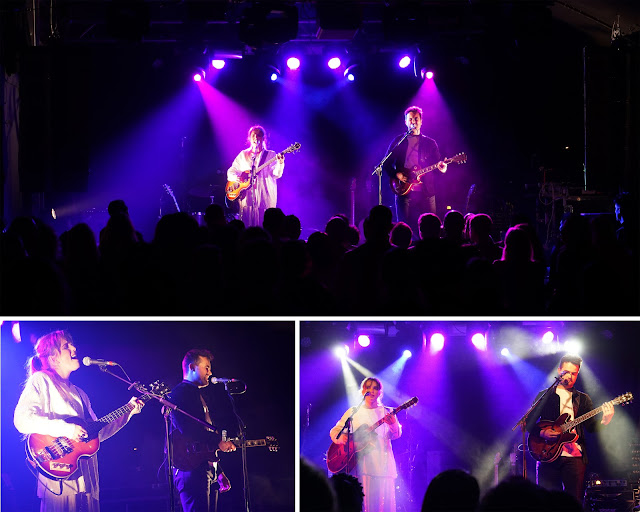 I enjoyed the set very much, I didn't take any video at the gig but if you want to know what they sound like watch the video here for a small taste.

I’m hoping that local artists, as well as London based music fans all join the music community which would connect local bands directly with their local audience. It’s a part after all, of what the Happening London community network is about!

The main act Justin Nozuka kicked off at 9 pm on the dot. I hadn’t heard anything from Justin previously but the audience had swelled with fans eager to hear his set. He didn’t let them down: as the headline act you could hear how he had more backing from the sound desk engineers with the music swelling considerably in volume and richness to fill the now packed venue. 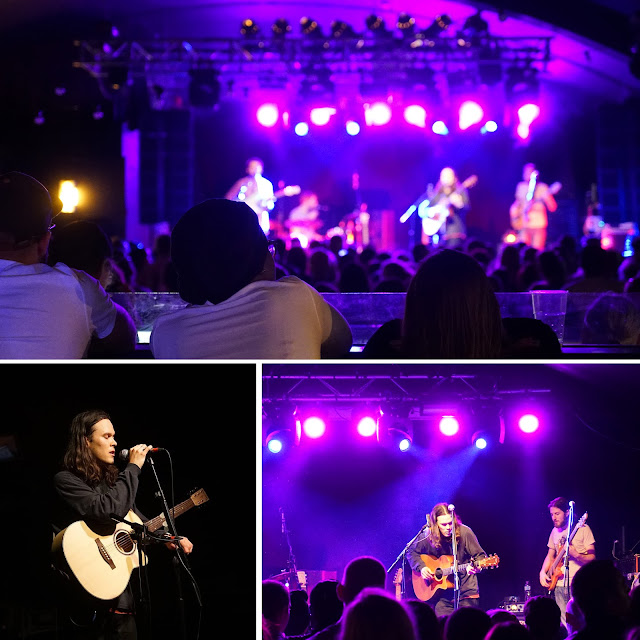 All things considered and despite the hiccups getting into the venue I had a great night. If you’re a live music fan join the music community and let’s get out for some music meet ups! 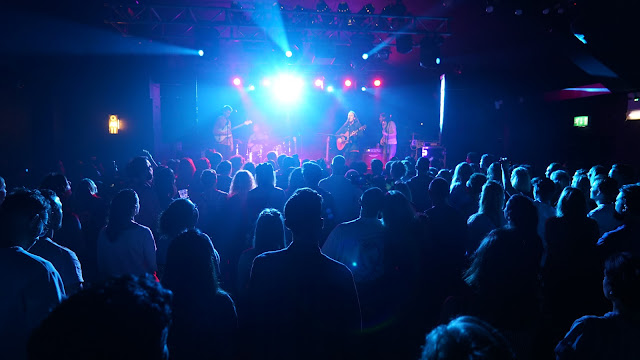 Follow @HappeningLDN
London Based? Get involved with Happening London!